All Genres. All You Can Read. For Free!

How Does it Work? 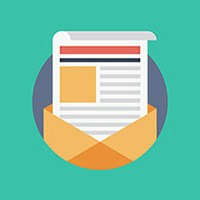 Members are sent details of books in their selected genres and sign up for the ones that interest them. 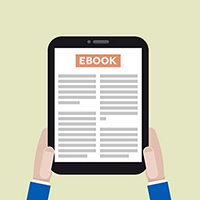 Free digital copies of the books are emailed to members selected to read that book! 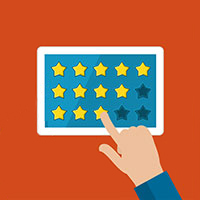 After reading, leave your review and fill out our reader form. Then start all over again—as often as you want!

Not a member? These are some of the books you missed.

Join thousands of other readers just like you in supporting your favorite authors while reading free books!

Join thousands of other readers just like you in supporting your favorite authors while reading free books!

What Readers are Saying About Hidden Gems

I love this service! Hidden Gems offers a fantastic daily selection of advance review books and provides a helpful nudge email to remind you when you’ve forgotten to leave a review. They have so many great titles and authors, it’s hard to choose!

I appreciate how organized the HG team is and respect your professionalism. I feel privileged to be a member as an ARC reader. Keep up the good work.

I love being a part of this as I love to read and write about a new book. I read usually a book or two a day. 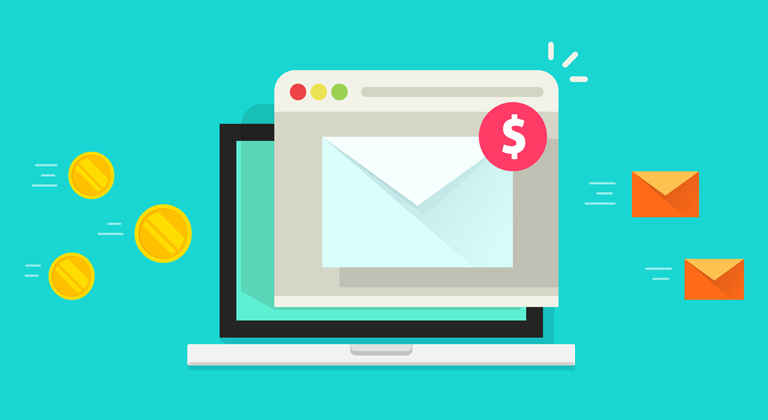 When it comes time to plan for your new release, if book promotion newsletters aren’t a part of your marketing strategy, you’re missing an important trick!  Newsletters can blast out the details of your book to thousands of customers looking for their next read, which makes them almost as useful and important as Facebook or Amazon ads. There are plenty of newsletters to choose from, which is good because most authors use more than one per release, stacking them for even greater effect. Today, Ginger is giving the low down on these promotions, as well as some of his own top newsletters to try.   In addition to my best-selling romance penname, I recently began publishing books under my real name – which presented me with a unique challenge. After having published 25 books and selling 65,000+ copies in the last few years on that romance penname, I was suddenly… Read More >

We also offer a newsletter featuring some of the hottest romance books deals, sent to thousands of voracious romance readers a few times a week.

All Of Me: A Small Town Romance

Veteran war correspondent, Logan just wants a normal, trouble-free life in Montana. But when he meets Tess, the owner of the local cafe, his life changes in ways that no one saw coming. A tender romance from a USA Today bestselling author.