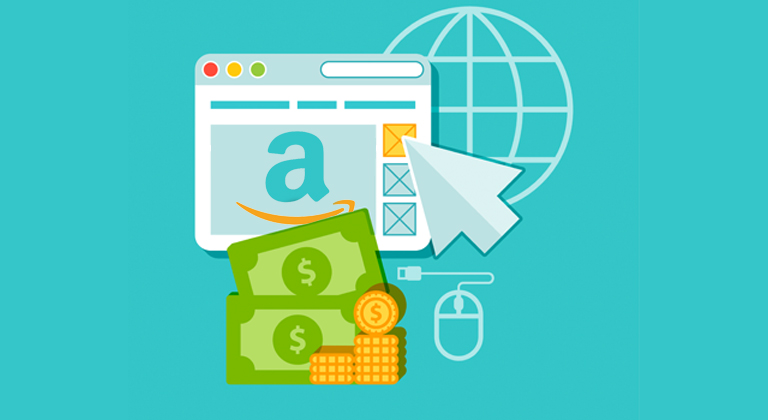 In recent weeks, Amazon has done something previously considered unthinkable – offering up the option for authors to advertise their books using Advertising on Amazon even if they’re traditionally published, or the rights to those books are held by somebody else. In doing so, they’ve delivered yet another gut punch to traditional publishing by providing authors that aren’t yet self-published with an opportunity to test whether they can do a better job of promoting their own books, while at the same time getting a view into just how much money they’re leaving on the table.

If you’ve visited your Author Central account on Amazon recently – the one where you can post your biographical details, and curate all the books you’ve written or contributed to – you’ll notice a new tab called Reports & Marketing.

On that page, you’ll see the option to go directly to the Advertising on Amazon – with it even prompting to create you an account and make your advertising relationship with them permanent (woah, steady on, Amazon. This is all moving so fast…)

Obviously, as a long-time user of Advertising on Amazon, I haven’t been able to see inside the experience from the viewpoint of a traditionally published author, but I can only assume that this new portal into Advertising on Amazon will give authors an opportunity to promote the books to which their Author Central account is attached irrespective of whether or not they hold the publishing rights.

Previously, Advertising on Amazon was only open to authors who’d self-published their book through Amazon, because the dashboard would only allow you to advertise books listed in your Kindle Direct Publishing dashboard.

This meant people who’d written a book which had been published by somebody else – either a mainstream or independent publisher – didn’t have any way to utilize Advertising on Amazon to promote their books, relying entirely on their publisher to do that for them.

And the reason so many authors are flocking to self publishing is precisely because traditional and independent publishers often AREN’T using Advertising on Amazon to promote their authors’ books – something I’ve heard from numerous author friends who took the traditional publishing route precisely because they thought their publisher would “take care of all that” for them.

But as we’ve written about before – Advertising on Amazon isn’t an easy platform to get to grips with, and a lot of traditional publishers and independent publishers simply didn’t bother with the learning curve. Instead, they relied on the tried-and-tested methods for promoting their authors which had served publishing so well in the past, but are becoming less and less effective in this new online landscape.

This has really given traditionally published authors a rough ride over the course of the last decade – especially for those who might have written the first book in a series for a traditional publisher, but then gone on to self-publish the rest of the series. Not having any way to directly and measurably advertise your own books was a big problem.

And in solving that problem, Amazon has managed to score another direct hit against traditional publishers. They’ve empowered every traditionally published author on Earth to take the power of advertising their books into their own hands – and once they see how effective it can be, some of them my even decide that there is far less incentive of continuing with the low royalty rates that traditional publishers usually offer them.

Another nail in the coffin of traditional publishing

I count three times that Amazon has dealt traditional publishing a potentially mortal wound. The first was by creating Kindle Direct Publishing – democratizing access to the biggest bookshop in the world and giving thousands of authors who’d been spurned by traditional publishing the opportunity to prove those gatekeepers wrong. I know. I was one of them!

The second death-blow came in the form of Kindle Unlimited – a kind of ‘Netflix for Books’ which gave authors the opportunity to access special marketing benefits and an audience of millions of paying readers – as long as their books were exclusive to Amazon.

The KDP Select program was heavily subsidized by Amazon and offered spectacular initial payouts for successful authors, leading a stampede of authors away from traditional publishing – most notably, the authors who wrote prodigiously and made money doing so.

This left traditional publishers struggling to retain valuable authors – something increasingly difficult given Amazon’s 70% royalty rate and the (then significant) bonus of Kindle Unlimited royalties. Compared to the 10% royalty rate most publishers offer, the only two things they could offer to authors was the faux prestige of being “really” published and the convenience of offering to “take care of all that” when it came to advertising and marketing.

These were things traditional publishers were struggling with anyway – just ask any traditionally published author if they think their publisher is really doing all they can for them. Now, Amazon has given them this third potentially-fatal blow by giving authors a chance to bypass the publishers who’ve failed them already and see if they can’t do a better job themselves.

And many of them will…

What do we need to know?

The impact this development will have on the world of advertising remains to be seen, but overall I’m starting to think it can only be a good thing.

Amazon has a vested interest in making their advertising work, so I think this new influx of traditionally published authors will see Amazon invest much more heavily in tools and training to help make their platform successful. For those of us publishing at a pretty high level – as in, our covers and contents are equal to or superior to what is “traditionally published” – this will help us immensely as our profit margins are significantly higher.

For the traditionally published authors who experiment with advertising, that’s where their biggest challenge will lie. Although Amazon has given them access to their advertising platform, they’re still only getting a 10% royalty rate on book sales, and it’ll often be months before a publisher will pay that out. This opportunity is very unlikely to prove profitable for most traditionally published authors – but I think that’s kind of the point.

Once an author sees the dashboard explaining how many copies of their books they’ve sold, they’ll quickly figure out that Advertising on Amazon does work, and if they were able to use the 60% of royalties that their publisher is withholding from them, they’d be able to do it profitably themselves.

I truly believe this is the beginning of the end for traditional publishers, because Amazon has once again democratized access to something traditional publishers used to gatekeep, and this time it will finally – once and for all – reveal how little they provide for their authors in return for the lion’s share of royalties they keep. 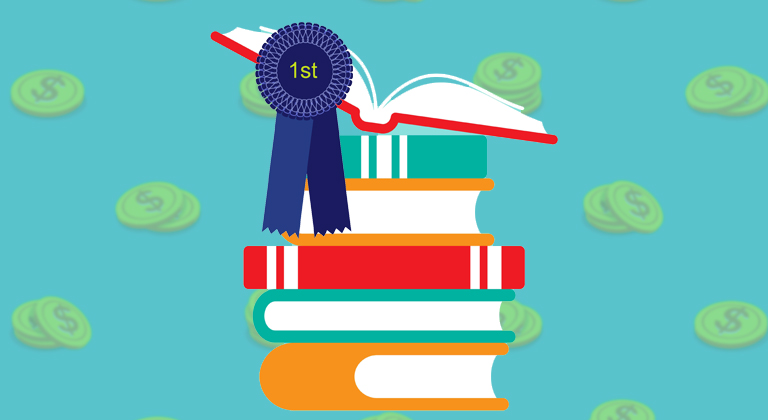 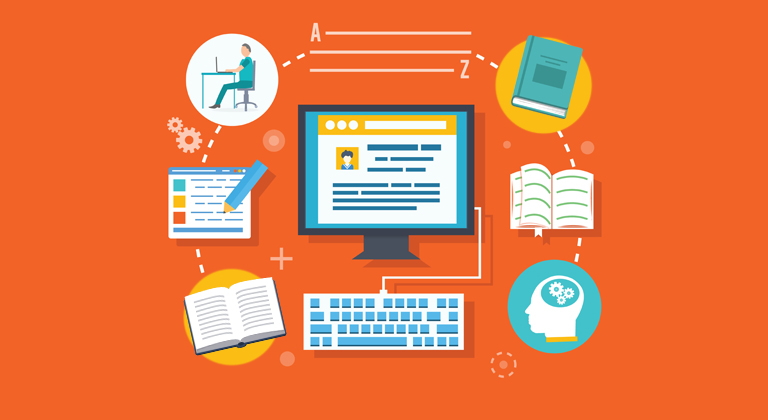 The Book Marketing Trio You Need to Succeed