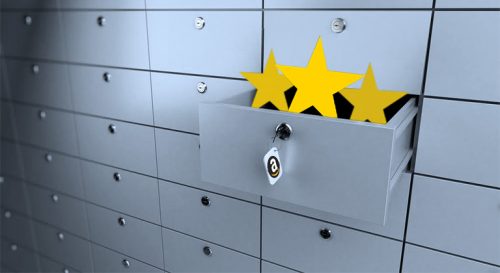 Hidden Gems is best known for helping authors get book reviews by sending their work to interested readers, so it’s no surprise that when some perceived threat to Amazon reviews appears, we hear about it quickly.

That’s why it makes sense that the first article in our new Rumor Busting series takes on this pair of related statements that come to us persistently.

Given the importance of book reviews to us, we have to admit that even we aren’t immune to having our hearts beat just a little bit faster each time someone sends us a panicked email repeating one of these claims.

But only for as long as it takes for us to verify that Amazon’s community guidelines page still states:

“Book authors and publishers may continue to provide free or discounted copies of their books to readers, as long as the author or publisher does not require a review in exchange or attempt to influence the review.”

After reading such an easily verifiable source of truth on the first rumor, you might wonder why this issue continues to come up?

There are a couple of contributing factors at play here.

This particular rumor usually reappears most often following some new article or blog post somewhere talking about anything to do with Amazon and reviews.

For instance, this article from the Washington Post was used by some sites as evidence that the sky was falling on book reviews in general, despite the fact that it doesn’t even mention the word “book” a single time.

The truth is, Amazon banned incentivized reviews for all products EXCEPT books back in 2016. Yet many still ignore that exception – either through ignorance, or willfully because it hurts the particular argument they’re trying to make. After all, capitalizing on fear, uncertainty and doubt is a great way to sensationalize an issue, giving it a better chance of going viral and bringing in more readers.

Those types of articles can be particularly effective by supporting the existing worldview of authors that already believe Amazon is coming after their reviews. But why do these fears already exist for so many authors in the first place?

Answering that question brings us to contributing factor number two.

Despite the fact that Amazon’s guidelines still state that they allow book reviews based on free or ARC copies, the retail giant does have a long history of changing their rules, and they don’t always get it right.

And even when the rules don’t change, they’re not always crystal clear or applied evenly, as anyone that’s been tossed into the adult dungeon will tell you. After all, when your content guidelines define offensive material as “about what you would expect”, you’re leaving quite a lot of room for interpretation.

Book reviews are an important part of an overall marketing strategy and as such a self-published author will often spend a lot of real time and/or marketing budget to get them.  Considering that within the context of ever-changing marketplace rules, it’s no wonder that authors are filled with anxiety about the uncertain future of those reviews.

So to answer the question about why this particular rumor continues to persist, we only have to look at the research about why rumors are spread (as opposed to why they get started in the first place).

They’re spread most through uncertainty and anxiety.

From an author’s perspective, if they’re always worried about the rules being changed and the ball being yanked away, it’s no wonder they’re so quick to believe that their world is coming to an end every time an article points to a few reviews disappearing as proof that the end is near.

The fact is, even if the rules do change, authors won’t be able to stop it. And it’ll probably happen all at once, not just a review disappearing here or there.

But the reason for that is actually one of the best reasons to not believe the claims that it’s already happening.

If Amazon ever decides to change the rules and not allow ARC reviews, most authors will know it without anyone having to tell them.

According to the Washington Post article cited above, Amazon admits to using algorithms for things like determining book rankings and predicting behavior of customers, so it’s very safe to assume they’re also using it to remove reviews that it determines to be fake.  Even with their billions of dollars, Amazon couldn’t afford to have humans reading all of the reviews that get posted to their site daily, so they have to be using some sort of algorithm to help.

Given the lack of clear information about it, we can only speculate, however it is our opinion that there are likely at least two types of algorithms already being used on reviews.

The first is a real time algorithm used as a sort of gatekeeper against common review issues. This is the algorithm that comes into play when you try to leave a review with profanity. It may even be the same algorithm used to block individual reviews based on other factors – such as when someone gets told that their review isn’t allowed because they have a previous relationship with the author.

The second algorithm is one that Amazon runs periodically to clean up reviews they suspect to be fake. Occasionally there are instances, usually taking place over a 24-48 hour period, where a large number of Amazon customers have ALL of their reviews removed and are banned from leaving further reviews. When it happens, many authors and readers are affected, and in a couple of past instances even some Hidden Gems readers have been swept up in it.

There are a number of factors that make these seem like algorithmic purges.

That’s right. When affected Hidden Gems readers contacted us about their book reviews being removed unfairly, we suggested that they contact Amazon and gave them instructions on how to appeal properly. Of all the readers that told us they did so, about 97% had ALL of their reviews restored within about 3 days, and their reviewing privileges returned.

To us, this indicates that Amazon acknowledges that the algorithm used for these purges isn’t perfect, and when appeals are launched they hand those cases off to human reviewers who then look at the affected accounts and make a decision – almost always reversing the algorithms actions.

But what about the second related rumor?

Amazon is removing reviews that say they were given a free book or from an ARC!

Guess what? In the vast majority of the cases where readers had their removed reviews restored after an appeal, the readers in question had used some variation of “I received a free copy of this book and am leaving a voluntary review”.

If that rumor were true, those reviews wouldn’t have been restored.  In fact, if that statement was being used by the algorithm, we wouldn’t have seen just a small handful of our Hidden Gems readers affected, because we suggest to all of them that they include that line.

We would have seen almost all of them affected.

But after both of the algorithm purges that affected us in the last few months, we had less just over half a percent of our readers affected. And almost every one of them was restored.

So the next time you’re worried about whether ARCs are still allowed, first check to make sure Amazon hasn’t changed their community guidelines. And if you’re still wondering whether or not your reviewers should bother taking the chance and disclosing that they got a free copy of your book when they write their reviews, remember that even if Amazon didn’t require it, the FTC does. 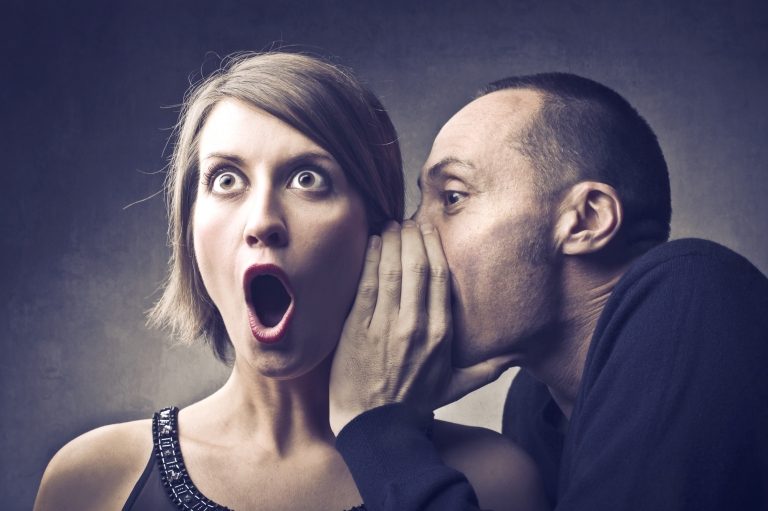 Rumor Busting for Self Publishing Authors – A New Series 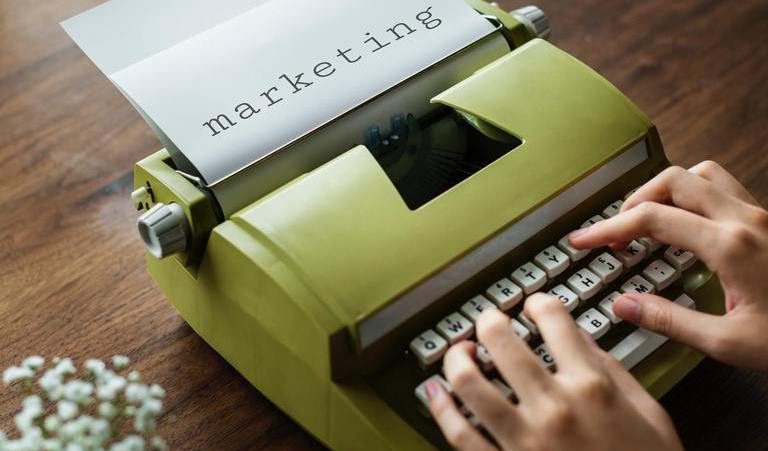