Calculating the real value of your book ads 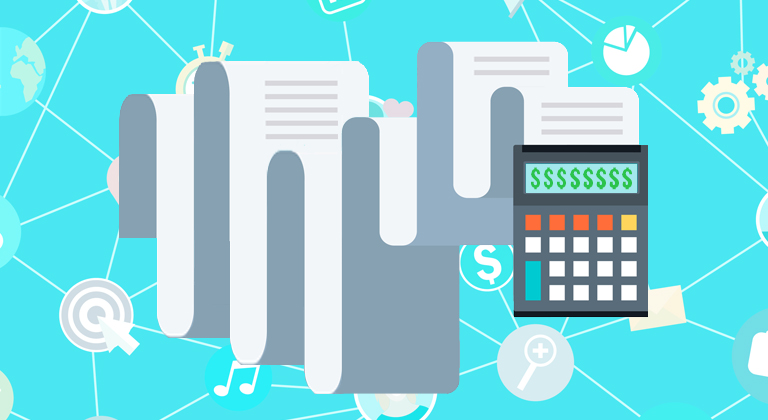 As an independent author in charge of your own marketing success, you owe it to yourself to make sure you can properly determine just how effectively your book ads are performing. But if you’ve been assuming that you can simply rely on the advertising dashboard provided by Amazon or Facebook to give you the answers you’re looking for, you need to understand that those numbers can be very misleading, if not completely wrong. To illustrate this, ad expert Ginger takes us through some actual numbers pulled from one of his own recent ad campaigns.

Before I finally published my first successful book, I had spent 25 years carving out a career in advertising and marketing; which probably gave me an advantage when it came to promoting my books.

I’m old enough to have entered the advertising industry before the days of Facebook and YouTube – back when people still invested in billboards, newspaper ads, and radio spots (that’s what I used to sell and write for.)

One of my biggest clients was the region’s biggest double glazing firms; and the owner gave me some advice that has stuck with me for a long, long time:

“Throw enough sh*t at the wall, and some of it sticks.”

This is advice that seems to fly in the face of traditional eCommerce models and everything people think they know about digital advertising. Surely the whole point of advertising on platforms like Amazon is that you know exactly what sticks and what doesn’t! Amazon even gives you an Average Cost Per Sale (ACOS) percentage to see whether or not you’re making a profit!

Except advertising doesn’t work like that; and despite their best efforts, even Amazon can’t tell you exactly what motivates readers to click the ‘buy now’ button or not.

I’ll demonstrate. Last month, I ran a week of book ads and measured the response. According to the Advertising on Amazon dashboard, the week was a complete failure – netting just $4.95 in sales. According to Book Report, however, my sales tell a different story.

Here’s what I’m talking about. Compare a week of book sales for one of my pennames with barely any advertising spend:

Now, compare that to the following week – in which I spent significantly more.

If it wasn’t for the voice of that double glazing salesman in my head, I might have been tempted to abandon trying to advertise on Amazon; but if I’d have done that, I’d have missed out on making more than 50% more profit than the previous week (and that’s after subtracting the costs of advertising.)

So, what’s the deal? Why can’t Amazon track this data? Or was it just a fluke?

Well – I definitely don’t think it was a fluke, as I have weeks of prior advertising history to back it up. I think it points to the fact that no matter how many eggheads they get at Amazon to try and figure it out, advertising sometimes still remains a case of “throw enough sh*t at the wall and some of it sticks.”

The theory behind this is something called the Seven Touches, which I touched (no pun intended) on in last week’s blog.

The fact is, people don’t tend to buy on impulse; even if the ‘clicks’ on eCommerce platforms suggest they do. It’s been estimated that it takes seven ‘touches’ for a sales message to finally sink home; which means somebody needs to see your product advertised seven times before they eventually click ‘buy now.’

In the Mad Men days, this could be seeing a product advertised on a billboard, in the newspaper, or on TV.

On Amazon, it’s all about impressions.

Impressions are the number of times a potential reader sees your book, but doesn’t necessarily click on the ad. During the week I advertised, you’ll see that I received 219,661 impressions, and those turned into 294 clicks.

According to Amazon, that only resulted in 5 sales – but I know for a fact that significantly more people ended up buying my book. In fact, the biggest performer for that week wasn’t even the book I was advertising! It was the first book in my 11-book series.

That’s because readers often want to start a series from the very beginning; so a lot of times people were clicking on my ad for Book Eleven, but then navigating through my author page to Book One in the series and buying that instead. The moment they did that, Amazon stopped tracking their purchases; so even though they bought one of my books, Amazon didn’t credit my advertising with that sale.

It’s frustrating, because it often leaves you in the dark about what’s working and what isn’t. However, it was easy to see the one factor that was different: Impressions.

My prior week, in which I’d spent just $37.92 on book ads, I’d received just 15,527 impressions. I received 200,000+ more impressions the following week, even though the dashboard didn’t credit them with sales.

What that meant, though, is that my books appeared in front of a lot more eyes; and after a while, people got curious.

I don’t know how many times they must have seen my book in their search results or the Sponsored Content ribbon of a product page; but eventually they got curious and clicked on an ad, or went directly to my author page, and the sales started rolling in.

Simply just seeing your book repeatedly is a powerful tool for slowly converting browsing customers into paying readers; so it means your advertising may be paying for itself even when the dashboard claims it isn’t!

With the migration of the Also Bought content to the bottom of the product page, Amazon has pretty much made organic discovery impossible. Unless you’re a top-ranking book in your category or featured in advertising spots, people aren’t going to discover your books; so you really, really need to start coming up with an advertising strategy if you want to succeed in this business.

Stick with the Hidden Gems Blog and we’ll teach you – and, in the meantime, go into your Book Report and compare it to your Advertising on Amazon dashboard and see how much money you’re really making. 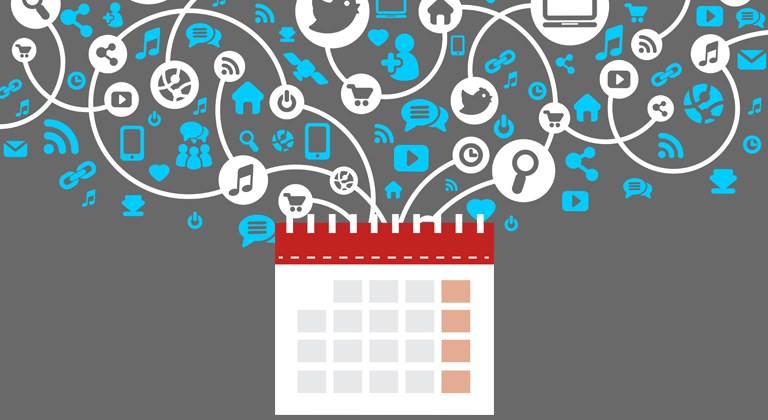 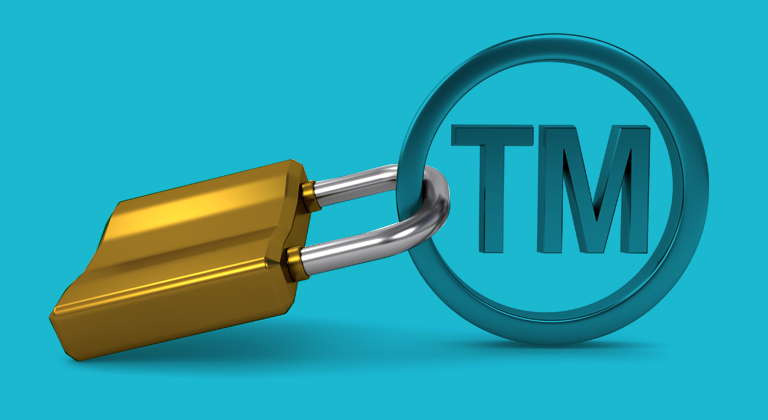