For the Record, eBooks ARE ‘real books’ 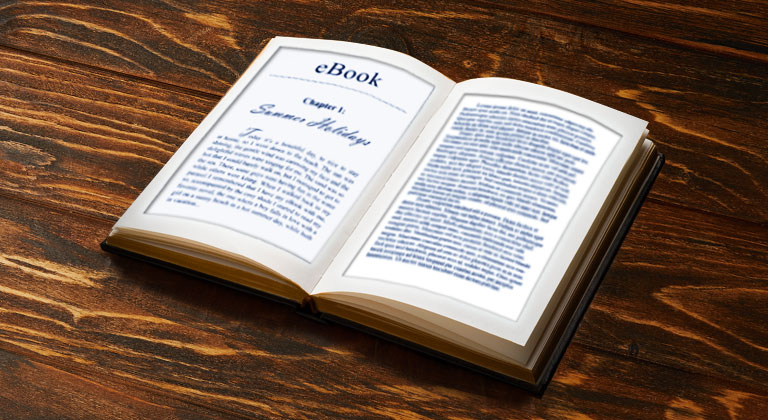 It’s time to put to rest the misnomer that eBooks aren’t ‘real books.’ It’s an outdated and offensive view and whenever someone uses it as an argument, it tells us far more about that person then it does about whatever book they’re referring to.

As you may be aware, every day Hidden Gems Books sends out hundreds of free digital copies of books, on behalf of the authors themselves, to our subscribers. The hope is that most of them will read the book and then leave an honest review, which in turn helps the author get the word out about their book. It’s the whole premise of our ARC program, and we have so many authors and books to send out that we’re always looking for new readers to join our ranks.

The program isn’t for everyone, of course, and that’s completely understandable. However, there is one objection to joining in particular that I want to focus on.

“Oh, you only offer digital versions of the books? Sorry – I prefer real books.”

This is one of those statements that really ‘grinds my gears’ because digital books are ‘real books’ – the only difference between them and the paperback or hardcover version is that they don’t take up as much space in your handbag, and you can’t ruin them when you spill your Kombucha over them (although from personal experience, I should warn you that spilled Kombucha isn’t exactly great for Kindles, either, unless you get one of the slick new waterproof versions.)

If you think about what a book actually is – a story, crafted with words, painted using imagination and delivered by fictionalized actors – the manner in which you read it shouldn’t matter. It’s not the paper, or the pages, or the grain of the book cover that makes a book. It’s the words inside it.

To say that paperback and hardcover books are the only ‘real’ books ignores everything about what a ‘book’ actually is. It’s like claiming that unless your groceries come in a brown paper bag, as opposed to the crinkly white plastic ones, they aren’t ‘real groceries’ – or what about these examples:

The fact is a book should be about the story and words, not the means in which they’re delivered to your brain. Does A Midsummer Night’s Dream lose any of its beauty if you read it on a Kindle screen? Is Jane Austen’s Pride and Prejudice any less iconic if you first read it on your Kobo? Of course not.

Ultimately, the argument that eBooks aren’t ‘real books’ for some may simply be their confusing way of describing their preferred experience of reading. And it’s true, I prefer drinking my wine out of a wine glass, and I can’t stand paper plates, and I have a wind-up gramophone at home because I’m a complete hipster. But when I listen to the crackle and hiss of my old 1940s 78rpm Frank Sinatra records it doesn’t make Fools Rush In any ‘more’ of a song. It’s all an aesthetic.

That’s really all any of this is – a preference. The delivery method of the book doesn’t change it’s contents, but some people clearly enjoy the experience of turning physical pages over digital ones.

The troubling issue is more about how some choose to describe this preference – and you can see examples of it from all sorts of people, of various levels of education – often through social media posts that go something like this:

“I won’t buy a Kindle, I’ll only read real books.”

How do you think that sounds to anyone involved in the publishing industry – and not just people like us here at Hidden Gems, but the actual authors writing those books?

If someone is making this claim to seem more discerning or intellectual, the fact is that they’re coming off the exact opposite. The tide has been turning against this sort of bias for a while now, with the marketplace demonstrating that the view is incredibly outdated.

Even way back in 2011, Amazon was reporting 105 ebook sales for every 100 print books sold on their website, and in the UK that year Amazon reported 242 eBooks were sold for every 100 hardcovers.  Today, 61% of Amazon’s Top 100 best-selling books are digital versions, many of which are ONLY available as ebooks. So, if you’re the type of person that ‘only’ reads paperback and hardcover books then you’re denying yourself access to many of the hottest and best new books being written.

But again, that’s a choice anyone can make for themselves – to not even consider a book because of the format it’s delivered in – but it’s the idea that ebooks are not ‘real’ books that is just incredibly insulting to the authors that have written them.

Digital only authors still spend hundreds of hours painstakingly crafting their stories and characters. They still invest hundreds of dollars in hiring proofreaders , editors and cover designers, and the finished product still means as much to them whether it’s read on an electronic device or the printed page. But the act of transferring their story to that printed page adds nothing to it, inherently. It’s still the same story – it just costs the author a lot more to produce and distribute the dead tree version.

And ultimately, that’s why programs like Hidden Gems don’t offer printed versions of books – because it’s prohibitively expensive to do so. Printing mass-market paperbacks is already expensive enough for an author or publisher, and even when printing in bulk, they can be spending upwards of $3 to $5 a book. Throw in the cost of mailing them to potential reviewers – maybe $2 postage, another $1 for the padded envelope, and then rounding out to a total cost of $10 when you factor in paying somebody to physically package and mail them – that means sending out even a modest ‘advanced reader package’ of books to 50 potential reviewers costs $500. It’s the kind of expense that even some ‘traditional publishers’ don’t invest in any more – and would price many new authors out of entering the self-publishing industry all together.

And you know what that would mean? We’d never have writers like E.L. James, Hugh Howey or any of dozens of other authors who found huge success through self-publishing.

Ultimately, the advent of digital publishing and ebooks has democratized the publishing industry and made quality more important than marketing dollars. The world has been introduced to some of the most talented new writers of our generation through digital publishing, and these are the sort of people who might never have had a chance to see print through the route of ‘traditional publishing.’

Far from not being ‘real’ books – digital books are, in fact, quickly becoming the place where you often find some of the best new writing. 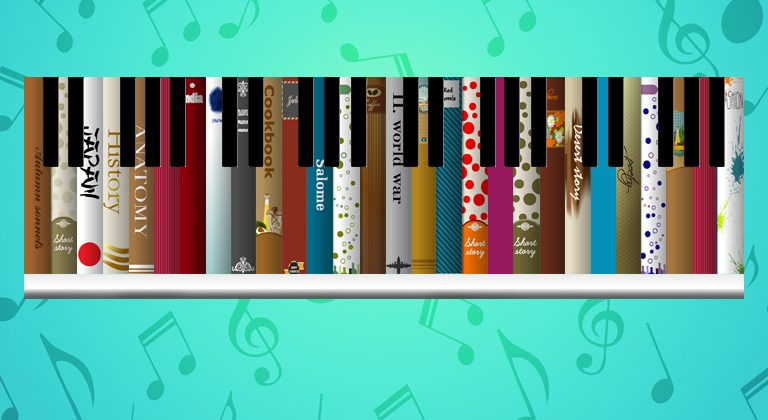 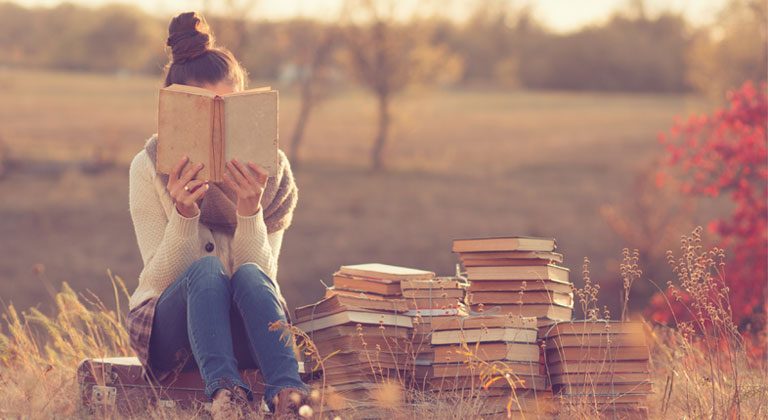 The Case for Reading More Often, and Buying More Books