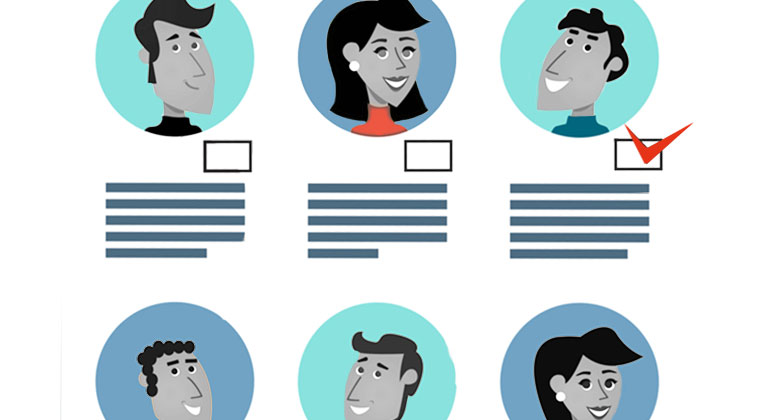 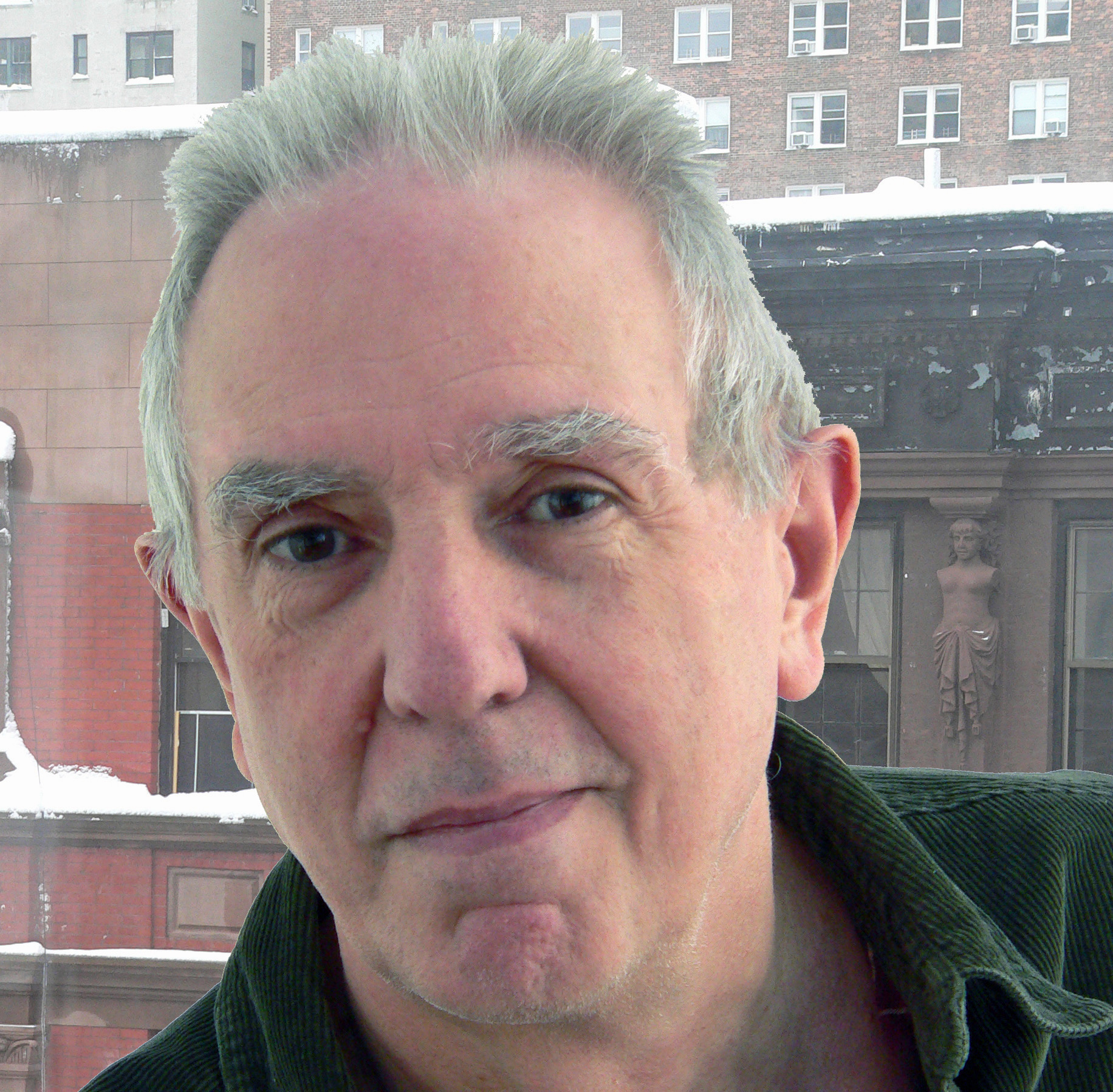 Proper character development isn’t easy, but when it’s done right your book gets filled with a host of memorable characters that keep readers thinking about your story long after they’ve finished reading it. But how do you produce and pull together this cast of personalities? Here to give you the techniques to do just that is author, editor and writing tutor Peter Gelfan.

When creating a new character for a novel, a writer often approaches the task in a utilitarian way, just as we might hire someone. If we need a toilet fixed, we hire a plumber. A character needs a boyfriend, so we write a guy about her age, decent looking but no movie star, employed but not rich, likes wine but no drunk, done. And now the plot has the necessary boyfriend.

But have we missed something here?

Character development is much more important than simply creating characters diligent to their story duties. In any novel, every character has two distinct functions: to play the role called for in the novel and, aside from plot, to act as a channel of engagement between readers and the story’s world. A character shouldn’t be a mere functionary but should also, as a distinct character, draw readers in. Rather than just a sidekick, he can be a Falstaff or a Sancho Panza, an asset in his own right. Instead of the obligatory wife, she can be a Carmela Soprano, who by her manner and way of speaking makes readers relish the prospect of seeing more of her. This doesn’t mean characters need to be cute, quirky, or grotesque. In essence, readers have to see them as interesting, original, even unique, have a strong emotional reaction to them, and ascribe hidden depths to them.

To do this, we must go beyond the character’s curriculum vitae. Sure, some specific plot-related elements may be needed in their personalities (perhaps distrust) or backstory (maybe a divorce). Those are the requisite facts. From there, instead of coming up with a few more off-the-shelf traits or past events, let imagination take over. Who is this individual?

Sometimes the character will climb up out of the creative depths more or less fully formed or will quickly begin to take on a distinct personality as soon as you begin to write him or her. If not, here’s one way to breathe life into the mannequin. Picture this person in your mind. Give her a job interview, say, by having her encounter your main character at a party. They strike up a conversation—write it, or just watch it unfold in your imagination. Don’t be a puppet master and feed her lines but wait and see what she does. If at first she just sits there waiting for you to issue orders, outwait her. It’s almost meditative. Simply watch her without making suggestions. Sooner or later, she’ll do something. Or your main character will act, and you can watch the new character’s responses. Observe her smile or frown, listen to her tone of voice. Can she make you or your main character laugh? Can she surprise you? Does your main character have a strong reaction to her? If she’s too bland, give her a barbed wit or an adventurous approach to life and see what she does with it. Keep working with her until she can elicit emotion from your main character and thoroughly delight you.

That’s what you want with all your characters: to have minds of their own and to surprise and even defy you as you continue to write them. As writer Milan Kundera observed, an artist’s work is more intelligent than the artist himself. Part of that synergy for a novelist, I believe, lies in listening to your characters, who may sometimes have a better idea than you do for a line of dialogue, a scene, or a plot development. Does taking advice from your characters mean you’re slightly crazy? As a writer, surely you already knew that.

Once you’ve brought the character to life, how do you characterize her to readers? Going back to our hiring analogy, it’s tempting to recite the new character’s résumé as exposition or perhaps shoehorn in the facts by slipping bits of backstory into dialogue and interior monologue. But where’s the fun in that? In fiction as in life (other than for the HR department), we get to know people by watching them in action and trying to figure them out. This is part of the character’s reader-engagement function. Interest in a character doesn’t come from knowing about them but just the opposite—from not knowing about them and wanting to. If at first glance the character seems intriguing, we’re hooked.

Earlier, I talked about readers attributing hidden depths to a character. What does that mean? Only that we’re sure there’s more to learn about them. Once we think we know all about a character (or a person), we tend to lose interest. So be in no hurry to explain your characters to readers (or yourself to your next new love interest). Let them try to figure it out while you get on with telling the story.

If you look through your favorite novels or bestsellers from today or decades past, you will usually find they introduce their characters not with description and backstory but simply by having them enter the scene without preamble and start doing whatever the story calls for. That in itself is interesting. You’ll also probably find the character performs his action not in the expected, default way but in a surprising, funny, foreboding, or otherwise arresting manner.

This is how Jonathan Franzen, in his bestselling novel The Corrections, introduces Chip, who is at the airport to pick up his pitifully aging parents.

But to Chip Lambert, who was waiting for them just beyond the security checkpoint, they were killers.

Chip had crossed his arms defensively and raised one hand to pull on the wrought-iron rivet in his ear. He worried he might tear the rivet right out of his earlobe—that the maximum pain his ear’s nerves could generate was less pain than he needed now to steady himself.

From there Chip slides into a sexual fantasy about a young woman who crosses his line of sight and how she might ease the pain of his parents’ visit. At this point we have almost no factual information about Chip, but a strong impression. We don’t know if we like him—probably not—but we’re certainly interested in what he’s going to do and why. Instead of a generic son, Franzen has given us a distinct yet ambiguous individual who raises questions and anticipation. As well, the author has indirectly characterized the parents, not with information but with a question: what did they do to make Chip think of them as killers? There’s only one way to find out.

Robert Graves, in his perennial favorite I, Claudius, a fictionalized memoir of the Roman emperor of that name, opens the novel and introduces its protagonist with what starts out sounding like a dry recitation of biographical facts. But not for long.

I, Tiberius Claudius Drusus Nero Germanicus This-that-and-the-other (for I shall not trouble you yet with all my titles) who was once, and not so long ago either, known to my friends and relatives and associates as “Claudius the Idiot”, or “That Claudius”, or “Claudius the Stammerer”, or “Clau-Clau-Claudius” or at best as “Poor Uncle Claudius”…

With that self-description and narrative voice, we know we’re in for something far more interesting and fun than a straightforward historical novel. We eagerly keep reading to see more of this character and his world.

In the end, good character development boils down to creativity. With a new character, you don’t want simply the right sort of cog to fit into your narrative machine, an efficient player who has the qualifications to do the job. Give readers more than they expect, a character who overturns their expectations and makes them (and perhaps you) look at the world, and stories, in a different way.

Peter Gelfan’s debut novel, Found Objects, was published in 2013. His second novel, Monkey Temple, came out in February 2019. He lives in New York City, where he continues to write and work as a freelance book editor. He also volunteers as a writing tutor at a New York City high school. For you New Yorkers, Peter’s novel Monkey Temple will be having a launch party at the famous Strand bookstore on May 27th at 7:00 p.m., and you’re invited. 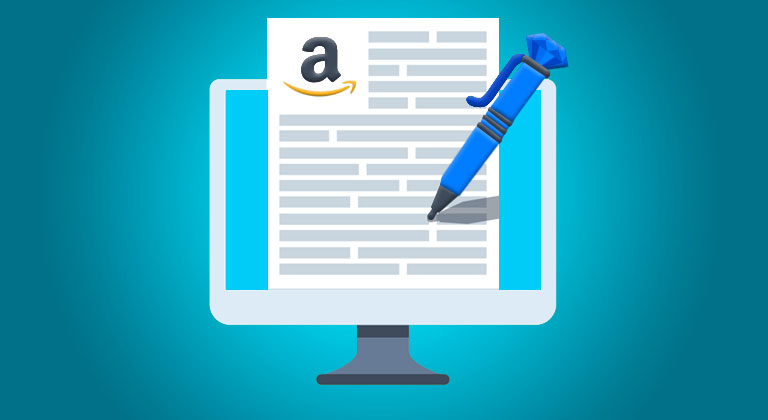 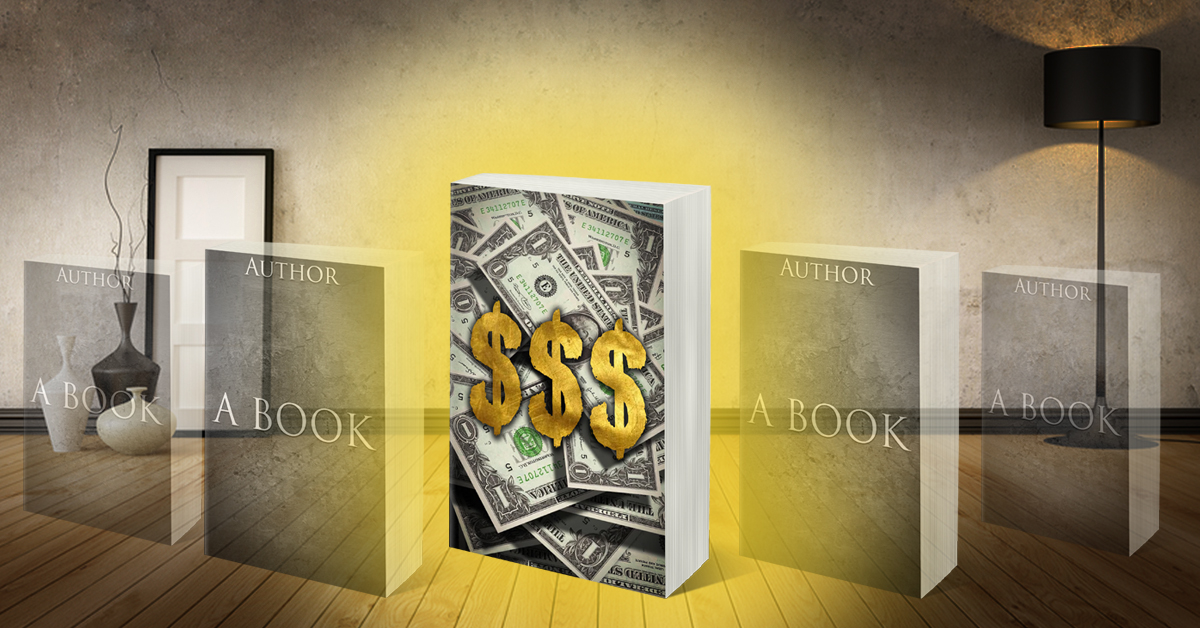