How I Became a Sensitivity Reader 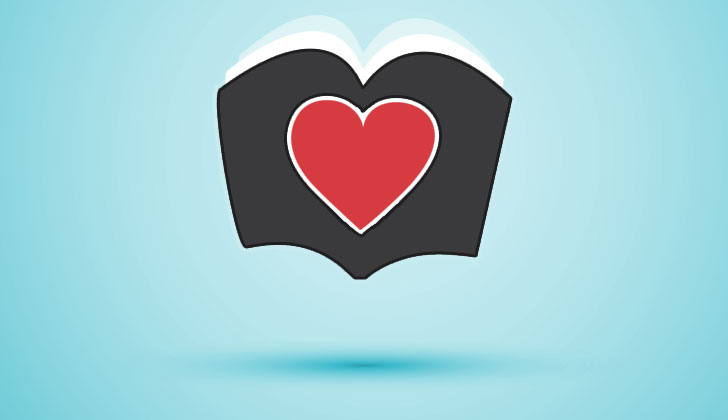 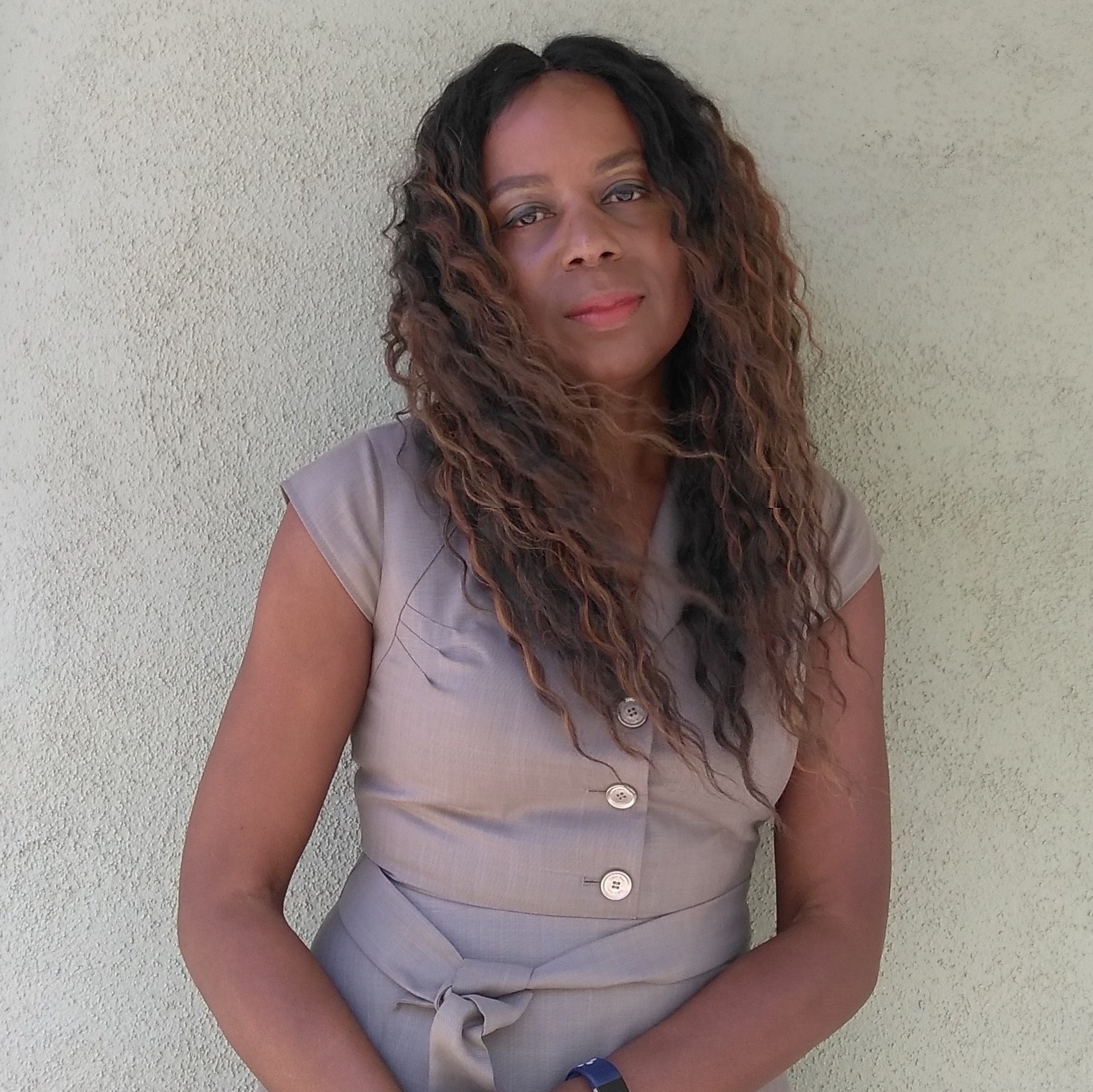 Messing up a few historical facts in your novel is probably going to earn you a few emails or even a handful of bad reviews, but far worse is if you come off as ignorant, biased, or even racist against diverse or marginalized groups that you included in your book but didn’t know enough about. That’s where Sensitivity Readers come in, and who better to discuss the topic than Patrice Williams Marks. Not only is she a successful author and screenwriter, but she also runs her own business as a professional Sensitivity Reader.

If you’re writing about groups of people that you don’t have first hand knowledge of and aren’t already familiar with the idea of using Sensitivity readers, this is a must read!

I grew up for the most part, in Washington State. I was one of only three African-Americans in the entire student body. My sister, Phyllis was the second.  A cute guy with a fro, was the third. (And yes, I did attend Sadie Hawkins dance with the only black guy in the school).

One of my favorite courses was history. I excelled at it. I found it fascinating how our nation progressed at break-neck speeds in some areas, and slow as molasses in others. But, on one particular day, the subject every black kid in a class full of white kids dreads, came up… the subject of slavery.

I know now as an adult, students and even text books are subjective. But as a kid, you believe everything you read in books. We read about Lincoln and how he “emancipated” the slaves, and how slaves were not seen as human and only 3/5 of a person. We learned about their daily lives, their inability to read or write, etc. It felt like every single person in that class glanced back at me more than once during the course of this subject.

It was humiliating. There was no talk or discussions of places like Wakanda!

We were not taught about the triumphs of African-Americans, only the degrading lives they led. I grew up thinking that was our entire history.

But it was not. It was a skewed version of our history.

It wasn’t until I moved to Los Angeles to attend college (where I took a course in African-American Studies), that I learned about our heroes as well.

I believe that specific experience played an important part in me wanting to become a Sensitivity Reader.  Of course, it has not always been called that, and the profession has been fine-tuned over the last ten years or so. But unconsciously, and without the title, I began working as a Sensitivity Reader over ten years ago.

Before I became a published author, I was a screenwriter. I was a part of a diverse group of fellow screenwriters who met regularly. We would read each other’s material and comment. I found myself being asked on a rather consistent basis to read material which featured African-Americans as main characters and give my opinions on the storyline and character development. I was happy to do so. I would also utilize the group for screenplays I wrote which needed an outside eye or opinion.

It was a win-win.

I didn’t know it then, but what we did as a small group would be considered Sensitivity Reading today.

What is Sensitivity Reading?

For those of you not completely sure what Sensitivity Reading is, it’s simply another tool in the writer’s or content creator’s tool belt. Lee and Low, a children’s book publisher, calls us, “Targeted Expert Readers.” We are also known by “Diversity Editors,” and “Targeted Beta Readers.” The job is not new; only the names. Publishers have long hired experts to read books prior to publication to make sure they were accurate and/or authentic. They routinely hire doctors, lawyers, police men and women, psychologists and even historians.

Sensitivity Readers are people who have a unique background and are from marginalized groups. They have lived the life that authors have created within their pages. They are uniquely qualified to read for authenticity of a character or community, check for unintentional misrepresentations, biases, or even racism.

What could be considered a marginalized group? Minorities, the disabled, those with mental illness experience, certain religious groups such as Muslims, the obese and plus size, those who have experienced incarceration themselves or through a family member, the homeless, veterans, urban communities, poor communities, just to name a few.

My most profound experience using this method of research came over ten years ago when I wrote a screenplay which took place during the Hungarian Revolution. The script was based on a true story about a young child from an aristocratic family in Hungary who was the sole survivor of her family’s slaughter. She was later sold into slavery. While on the slave block as a teen, a British explorer by the name of Sam Baker came across the auction and bought her freedom. They later fell in love and went on an epic journey to discover the source of the Nile.

Now, I didn’t have much knowledge of Hungarian people or their revolution prior to writing the screenplay. I did as much research as I could online before discovering that the Royal Geographical Society in London had the actual manuscripts that Sam Baker wrote during this time period.

I had to see them.

So I became a member of the Society and flew to London; (my first trip to Europe) to read them firsthand. I can’t tell you the feeling of awe that swept over me as I held in my hands a manuscript written by someone I was writing about.

I took tons of notes. But that still wasn’t enough. I asked to meet with the descendants of Florence Baker for another take. They agreed and soon I was off to Salisbury England by train.

I met Florence and Sam’s great-great granddaughter. She was extremely gracious and very English. Over tea we discussed my screenplay and why I found their family history so compelling. After a brief moment, my host slipped away only to return with a diary written by Florence. She gently placed it into my hands and allowed me to spend time reading it. The amount of intimate information not found online was astonishing.

I thanked my host and left Salisbury wishing that day would never end. Once I returned back home to the states, I wrote the screenplay. After the third draft, I mailed a copy to my host back in Salisbury asking her to read over it for any inaccuracies regarding Florence or Sam. She agreed. She also found a few issues that stood out to her, but I didn’t notice. (I corrected the issues).

Although my host would not consider herself to be a Sensitivity Reader, that is exactly what she did for my screenplay. Because of her insight, my screenplay became much richer and more authentic.

The last three years I had been doing reads for friends on a regular basis. But then I received a bump in requests from people I did not know. And because it took time away from my own writing, I decided to start charging for my services as an official Sensitivity Reader. I honed the craft and created a side business for myself.

Becoming a Sensitivity Reader was nothing I set out to do, but it has become a blessing in my life. The opportunity of reading for authors (or content creators) who have a genuine interest in authenticity, and writing about diverse worlds that are unfamiliar to them, is extremely satisfying.

If I had the opportunity to talk to my younger self in High School, the one sitting in that history class, I would whisper in her ear, “Don’t be ashamed. Slavery is only one part of your history. And guess what? You will eventually use your experiences as an African-American to make a positive impact on how we are viewed and written about.”

Yes, that is what I would say.

Patrice Williams Marks is an author of historical fiction and how-to books, a Sensitivity Reader, founder of courses that teach Sensitivity Reading, and the founder of a non-profit charity. She also has a background in public relations, marketing, and journalism with an emphasis on research. Oh, and her muse? A Shih Tzu named Cody. She can be found on FB, Twitter and Instagram. 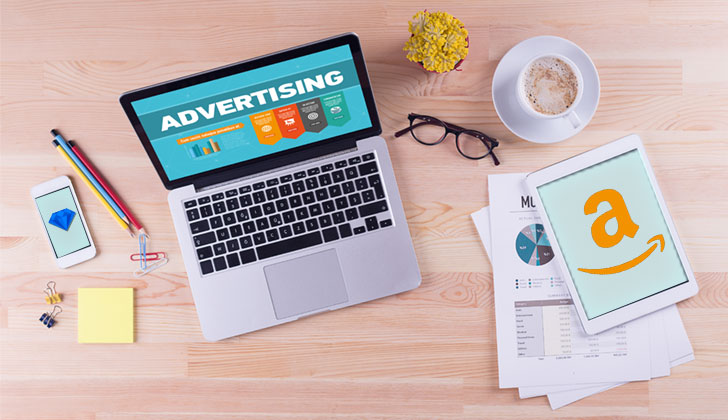