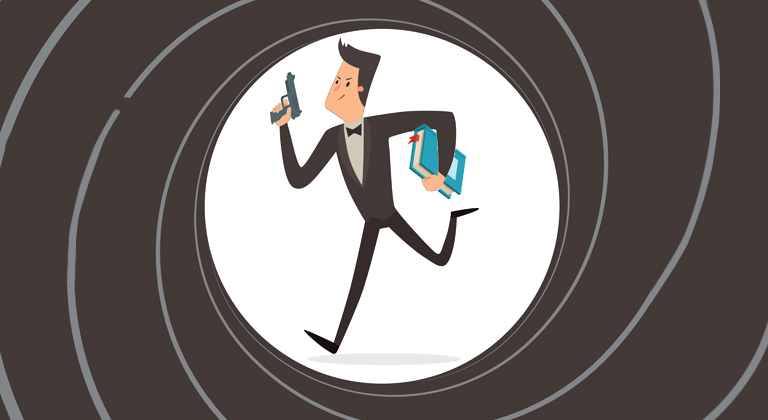 In yet another blow to traditional publishing’s quickly loosening grip of an industry they once entirely dominated, the estate of Ian Fleming recently announced they would be taking back control of the James Bond books and publishing them on their own.

Self-publishing may have taken off by giving a voice to smaller authors that couldn’t (or chose not to) go the traditional route, but moves like this are a signal that the tide has changed, and it is quickly becoming the self-publishing path that is the more desirable one to follow – for both small time authors and big names alike. I expect that it won’t be long before we start seeing more examples of popular traditionally published authors and franchises making similar moves.

On October 5, 2022, the world recognized the 60th anniversary of the celluloid James Bond – marking six decades since the first movie in the franchise, Dr. No, hit cinema screens in the UK.

EON Productions, the company which owns the cinematic rights to James Bond, celebrated with a number of events including a £6 million auction of props and collectables, with all the proceeds going towards charitable auctions. Meanwhile, the estate of Ian Fleming – owners of the literary rights to Fleming’s books – marked the occasion with an announcement that quietly revolutionized traditional publishing.

“New editions of the original adventures will be released in paperback and eBook throughout the UK and Commonwealth, with a stunning set of new covers.” They also promise: “Prestige hardbacks and collector limited editions are already in the pipeline and will be must-haves for avid Bond fans.”

Why is this such a big deal? Well, after seventy years of publication – with over 100 million Bond books sold worldwide – the estate of Ian Fleming has abandoned traditional publishing and essentially decided to “self-publish” Ian Fleming’s famous books.

This, in itself, is massive news for the publishing industry because it shows the tide really has turned for the “Big Five” publishing houses who used to dominate the publishing industry. Pan, MacMillan, Harper Collings and Vintage Publications have all had the opportunity to publish the James Bond books, but now the words and vision of Ian Fleming is truly returning home to those who retain the original rights.

If you think about it from a business standpoint, it’s an absolute no-brainer of a decision. The James Bond books are consistent sellers, even if they’ve been in print for seven decades. New covers and new editions stir up interest in purchasing the books, and there’s always a boost in sales when there’s new news about the exploits of the cinematic James Bond. Yet for years and years, the estate of Ian Fleming has only received a pittance of the money that’s generated, because they’ve merely received traditional royalty percentages which (I imagine) are around 10%.

With the price of the UK eBooks set by the publisher at £4.99, that means Ian Fleming’s family probably received just £0.35 for every eBook sold – and yet the Publisher (currently Vintage Digital, part of Penguin Books) had to do literally nothing except upload an existing manuscript to earn the lion’s share of that sale (I estimate it to be about £3.15.)

Of course, this disparity isn’t unfamiliar to most self-published authors. The reason more and more authors are choosing to self-publish is precisely because they get so much more from the arrangement than a publisher could generally give them. Yet this particular announcement is significant because it’s not just a romance author or thriller writer deciding to self-publish – it’s the estate of one of the most valuable literary properties in existence.

The London School of Marketing estimated that the “brand” of James Bond was worth £13 billion in 2015, when the movie Spectre was released – and millions of that comes from Bond’s literary presence. It seems ridiculous that traditional publishers have been able to suckle on that teat for so long without ever being questioned about what value they actually bring to the process.

After all, what would the answer be?

The original James Bond book, Casino Royale, was published in 1953 by Johnathan Cape, a London Publishing firm that later became part of Random House. That book, and all the subsequent Ian Fleming novels, have therefore been fully-edited and publication-ready for the best part of seven decades. Aside from investing in new covers to drum up additional sales, what investment have publishers had to make to these books in years? I can’t think of any.

And yet because they’re ‘traditional’ publishers, they’ve been allowed to reap the lion’s share of sales for years, and it’s actually incredibly exciting to see the estate of Ian Fleming actually raise their hand and say: “No!”

Now, they’ll be publishing the eBooks themselves – priced at £3.99 each – and publishing paperback editions with yet-to-be-revealed covers priced at £9.99. Given the brand recognition of James Bond, it seems likely that they’ll have found a printer able to produce the new paperbacks in sufficient quantity to make the enterprise profitable – and 007 novels will be able to find their place on the bookshelves of brick-and-mortar stores as easily as James Bond himself infiltrates an enemy’s headquarters – which is not something most self-published authors are lucky enough to experience.

But what do you think? Is this a smart move for the estate of Ian Fleming? Or should they have stuck to partnering with the big publishers? Let us know in the comments section below! 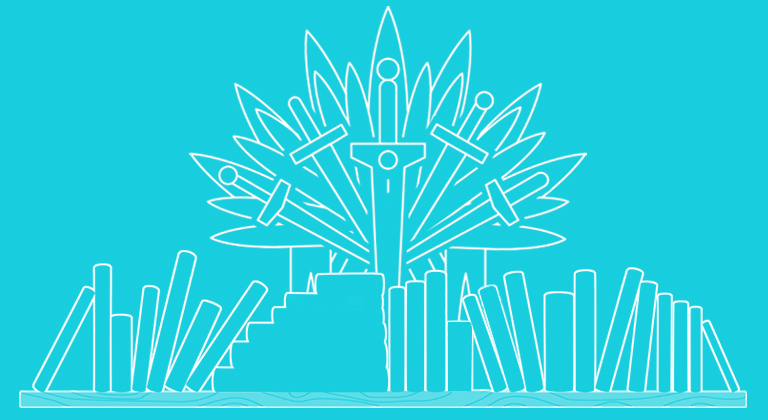 What Can George R. R. Martin Teach Us About Writing? 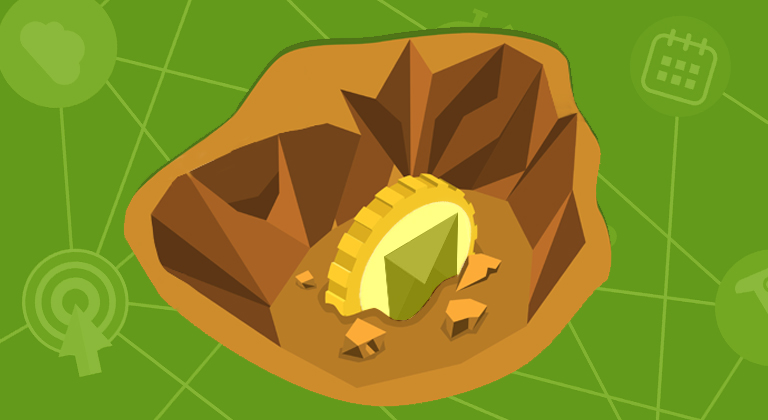