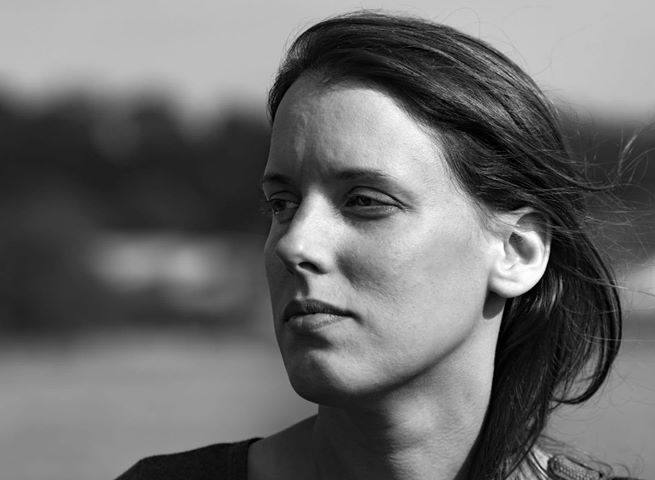 Today, we share a quick chat we had with British author Jolie Vines, the talent behind the Marry the Scot series, with its well-received kickoff Storm the Castle. She was kind enough to share her motivations and inspirations – and advice for other authors. 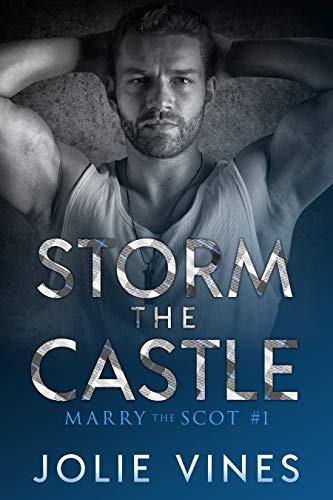 HG: So, who IS Jolie Vines? Tell me about yourself!

JV: I’m English and I live in Somerset! We have a toddler so spend a lot of time traveling to nearby coasts for mini holidays.

HG: So, Storm the Castle! Everybody loves a Scotsman, right?

JV: Yes! My debut. I could not be more excited.

HG: How did you get into writing? And what inspired you to write Storm the Castle?

JV: So, I’ve been writing for several years, and had planned to take the traditional publishing approach. After writing several books and getting excellent feedback from agents, publishers, and via competitions, I created the Marry the Scot series with the purpose of self publishing it.

Why do I write? I simply don’t have a choice. The voices in my head have to be heard.

JV: Storm the Castle’s characters have been with me for a while. Originally, I wrote Love Most, Say Least (book two) and they existed there, but the McRae family are such big characters that they all needed their own books, so I scrapped my first version and wrote Callum and Mathilda’s story first instead.

Ah – I’ll let you into a secret…I married my very own Scot. They say write what you know…

I love Scotland and the Highlands particularly. It’s part of my family history and such a gorgeous place. You can’t help but be inspired.

HG: How long did it take to write Storm the Castle?

JV: A couple of months to produce the first draft, then the same again for the two or three rounds of edits. I have a great set of critique partners, beta readers, and a fabulous editor who all claim their roles in making it into the polished and shiny version it is today.

I also have a day job so fit writing in wherever I can. It isn’t always easy, but like I said, I don’t have a choice.

I have so many people in my head, talking at me. I’d probably go crazy if I didn’t get them onto paper. Honestly. When Callum, my huge and stubborn laird, was going through heartache, his stern face haunted my dreams. If I didn’t get that and all the others onto paper, I’d be carrying around an enormous amount of angst.

HG: Did you plan the book out beforehand?

JV: I write detailed outlines that can be up to 15k words – each chapter, the goal, motivation and conflict, and the overall arc for the relationship. I then have this critiqued before I start writing.

Saying that, the characters and stories don’t need development, as such. They exist fully made, personalities installed, in my head, and the outlining is just about choosing the right way to show their story. Selecting how to put them through their paces.

HG: How did you find your beta readers?

JV: I have a rotating list of betas that I use in different orders on each book. Some I found when asking in writing groups after I’d produced my first manuscript, others I’ve asked specifically because I know of them and their skill set.

HG: You say you have to balance writing with your family and day job. Do you have a schedule or routine?

JV: I write in the gaps, basically. I’ve written scenes on my lunch break, while travelling to work, but mostly it’s evenings when I get to sit in front of my laptop for any real duration. I also have a hefty notes folder in my phone full of genius (usually not) ideas I’ve had when on the fly.

HG: How do you get into the ‘flow’? Do you use music or sharpen 20 pencils like Hemingway did?

JV: Can you imagine actually writing a book long-hand? That would be hell on the wrists. I don’t have any routines, as such, but I do sometimes use Noisli to play sounds like thunderstorms or a train on a track. This is great for concentration when there’s other noise in the room (which is normally always in my house).

HG: You have a follow up already in the pipeline?

JV: The first three books in the Marry the Scot series come out at 6 weeks intervals between March 14th and June. Then I’ll be releasing a super secret standalone romance, likely in July, before hopping back to publish the last two Marry the Scot books.

I’m just finishing up book three, which features Gordain, a helicopter pilot. He’s one hot Highlander, with tattoos and a need for speed. He isn’t looking for love and does all the wrong things when it smacks him upside the head. I love it when a hero or heroine doesn’t know what their feelings are about. Their dawning realization is the best to write.

My publishing schedule is planned as follows:

HG: Who are YOUR Favorite books and authors?

JV: Ooh! There are so many but here’s a top few indie ones to check out: J. Saman’s Touching Sin – set in Vegas with a woman on the run and the super hot and caring hero she has to learn to trust. Elle Thorpe’s Only the Positive is a game-changer with a huge and sensitive central issue that the couple have to navigate. Zoe Ashwood’s Trust the Wolf is a breath of fresh air in the PNR world being both pacy and humorous as well as hot. I glom all things Ilona Andrews but particularly love the Clean Sweep series, which they publish in free weekly installments.

HG: Final couple of questions… What is it about Scotsman that is so big in romance?

JV: It’s their cabers. And the way they toss them.

JOKE! The real answer is, what’s not to love? Scotsmen come from a beautiful part of the world and have the nicest accent. Falling in love is easy.

HG: Okay, so David Tennant or Gerard Butler? Or Reverse Harem with both of them?

JV: Gerard all the way!

HG: Solid choice. So, how can readers find you if they want to read more?

JV: If readers sign up to my newsletter, they get the free novella prequel to the Marry the Scot series. The Rival features Lachlan McRae, a laidback Highlander who meets his match with Marianne McKenzie. Shame she’s engaged to someone else. (Note: my reader guarantee means I don’t write cheating, and my heroes fall hard, even if they don’t realize it.)

Thank you so much to Jolie for taking the time to speak to us – and remember, you’ll get the opportunity to read books just like hers, plus titles from 15 other genres, for FREE when you sign up to Hidden Gems. 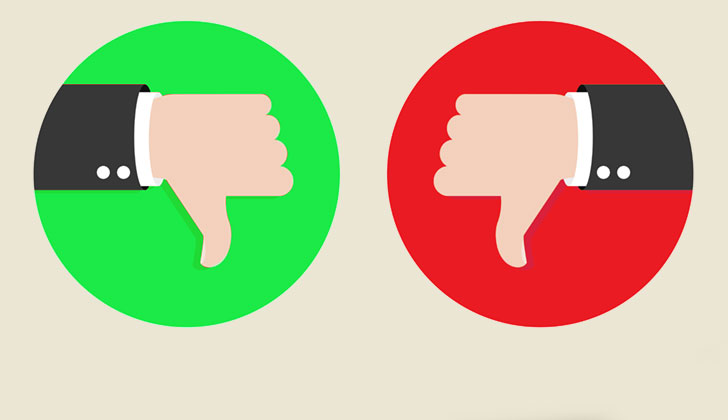 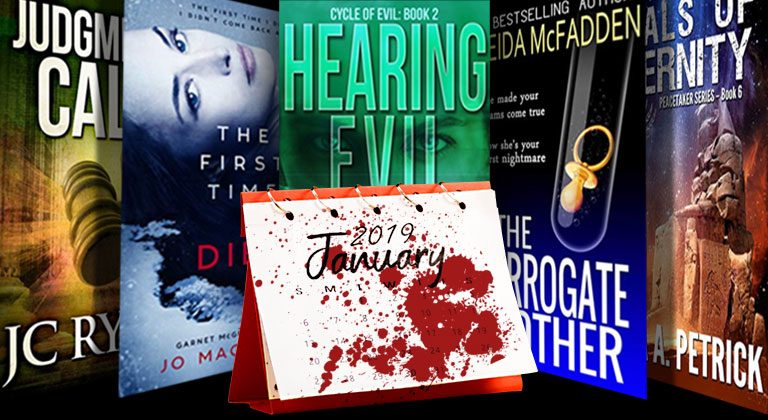