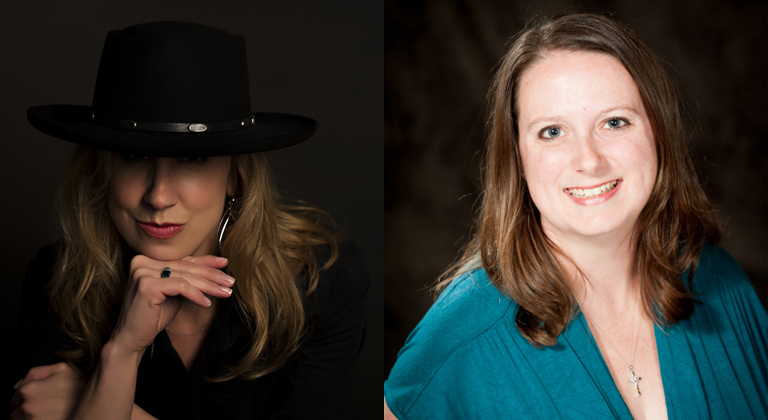 Today’s author interview spotlight is an extra special feature with both Mia London and Susan Sheehey. While they’ve both written many popular romance novels individually, they’ve also co-written several steamy romances and we were honored to chat with them about their books and everything that goes into a writing partnership.

Hidden Gems: How did this co-writing partnership come to be?

Mia London: We were on a car trip—to a book signing.

Susan Sheehey: I was riding in the front seat as Mia was driving, and I had my laptop open going through some files. I closed my laptop lid and said how much I love the sound of a laptop lid closing.

That sparked the idea for essentially the entire series…a workaholic woman and her friends…which is essentially the opening scene of the first book. Samantha closing the lid on her laptop.

ML: We did some brainstorming/story building for the rest of the ride. At one point, I looked at Susie and told her, this needs to be a book, ya’ know. Well, it turned into 3.

HG: Oh my gosh, I love that! Also, loving that you finish each other’s sentences. Did you meet through the writing world or were you friends before you became authors?

SS: We met at our local romance writers’ group years ago and became friends.

ML: We each had areas of expertise that definitely complimented each other, and created a well-rounded series—steamy, entertaining, funny. It was such a fun and rewarding experience!

SS: We realized we had very similar writing styles, too.

HG: That’s fantastic! I imagine it’s a lot of fun. What sort of challenges have you faced when it comes to co-writing?

ML: We had 2 major life events happen while writing this series. We started in August, I think. Well October of that year Susan lost her dad unexpectedly. And I broke my leg skiing the following March.

HG: That had to be tough. I’m sorry for your loss Susan. Mia, are you back on the slopes now? I imagine those challenges threw your timeline a bit!

ML: No slopes for me. We found the energy to persist. We were using Google Docs. It’s funny how motivated you become when you see your writing partner was in the document, adding words, and you know the ball is in your court.

SS: It provided a way for me to get my mind off things, and likewise for her. We really supported each other so much through those times.

ML: We both look back and confess we likely wouldn’t have published a book for a solid year if not for writing together. Some would call that a God-moment.

SS: Giving each other inspiration with the scenes we wrote. It really was a God moment

HG: That gives me goosebumps! What a lovely silver lining to it all. Now, how would you describe yourself/writing style to readers who may not be familiar with your books?

ML: This turned out to be a Rom-Com because we would crack each other up in our “world-building.” Crying through the tears.

SS: We write steamy, and the interaction between the girlfriends are just hilarious, we kept laughing as we wrote it.

Then we paired up again in 2019 for the romantic suspense duet, which is just as steamy if not steamier.

HG: How fun! Y’all make me want to write a book with my BFF and I’m not even a writer. I understand some of your books are going to be released in audio soon? What can you tell us about that?

SS: During the pandemic I decided to try a hand at audiobooks. Asked Mia if we could start with the Sweet Escape series. Set up a mini recording booth in a closet and spent a year learning how to do it. Mia would come over to the house and record the chapters

ML: Then Susie would edit.

SS: I would edit, master and voila! Lots of retake sessions as I figured out what worked and what didn’t. Mia was awesome in putting up with me!!

HG: Okay, you guys are seriously #friendsgoals. That’s amazing! So the books are all narrated in your own voices?

ML: Yes. Susie did Dry Spell, I did the other two.

SS: I’m narrating the first in the romantic suspense duet we have, and she’ll narrate the second.

SS: What I found to be a huge challenge was differentiating the voices between all the girlfriends in the same scene, to make them sound distinct, so the listener knew who was speaking in each scene without even thinking about it. 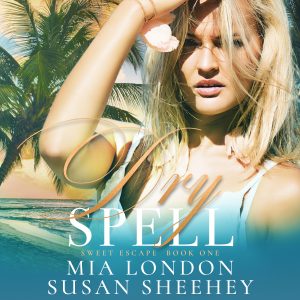 HG: Oooh, I bet that was a challenge. Where are/will these audiobooks be available and what are the titles?

SS: The Sweet Escape series (Dry Spell, Hot Spell, and Cold Spell) is available now on Audible and iBooks. They’ll be available soon on other audio retailers through Findaway Voices.

ML: Runaway and Renegade (Cascade Mountain Manhunt) we will record later this year.

HG: Okay, great! Tell us, what feeling do you want to leave people with when they finish one of your novels?

SS: Thoroughly entertained and can’t wait to pick up another one of our books!

SS: Like they want to go on a vacation themselves and take our books along with them.

HG: Yes! So, how do you come up with the character names?

SS: We brainstormed for several days going back and forth on names we liked that we didn’t think were overused.

ML: Brainstorming really. What name “sounds” fitting for the character and what he/she is like…

SS: But a supporting character in Runaway was named after the winner of a giveaway we did with our readers at a book signing… the waitress, Nayana.

HG: So fun that you did that together. It’s like naming a child, haha. And, what a cool way to honor one of your readers!

HG: Aside from Runaway and Renegade (Cascade Mountain Manhunt) that you’ll record later this year, what other projects do you have in the works, either jointly or individually?

ML: I have a duet coming out shortly. Book 1, Second Chance at Love, goes live June 1st. And Only Chance at Love goes live in July. In the fall, I will introduce a series of short (steamy) stories.

SS: I’m working on putting my titles into audiobook format, so my ‘new’ stuff is on the backburner for now.

HG: Lots to look forward to! What advice would you give to writers considering a co-writing partnership?

ML: If you have similar voices/styles—go for it! It can be fun, inspirational, and motivating.

SS: Make sure your writing styles are similar first. Then commit to the same work ethic and timeline you’re comfortable with. Give yourself some grace if things happen while you go along, life happens! But definitely rely on each other to stay motivated. It is a heck of a lot more fun than I expected!!

ML: Figure a method that works best. Some folks did chapter trade-off. For us, we just hit it scene-by-scene. Make sense?

SS: Oh yeah! And to add to Mia’s point, figure out strengths and weaknesses.

Mia is exceptional at certain kinds of scenes, so she did those. I am better at blowing stuff up and suspenseful things, so I did those. Worked out really nicely.

HG: That’s great advice! It’s so interesting to learn the different ways that co-writing is approached. Some partnerships create a new pen name, what made you decide to go the route of including both of your names vs a combined pen name? Do you think there is an advantage/disadvantage to either approach?

SS: I think creating a whole new pen name required too much work to maintain it, with a new website, new social media accounts, and all the business stuff behind it. This was just easier.

ML: I don’t think it was ever an option for us to do that…

SS: We’d also seen bigger authors co-write this way, and it was just a natural thing to try.

HG: That’s such a good point. Makes sense! Speaking of other authors, to wrap things up I’ll ask one of my favorite questions. If you could ask your author idol one question about their writing, writing process, or books, what would it be?

SS: I would ask Kristin Hannah what her writing schedule and routine looks like. How does she keep herself in that chair writing her amazing characters?

ML: For me it’s Jasmine Haynes. And I would love to know her inspiration and where her ideas come from.

HG: I’d love to know the answers to both of those, too! Alright ladies, so for readers that want to connect or learn more about your projects, where should they go?

Also, my website as well as Goodreads and Amazon.

They can also find us on Amazon, BookBub, GoodReads, and all other ebook retail sites.

If you love to read and leave reviews on Amazon, and would like to get books from authors like Mia London and Susan Sheehey for free every day, then sign up for the Hidden Gems ARC program. We don’t just have great romances, either – each day we send out emails with offers of free books in over 15 different genres, and you’ll only be sent the genres you’re interested in and the books you want to read. Sign up for as many or as few as you have time and interest for, we’ll keep the eBooks flowing as long as you want to keep on reading and reviewing! 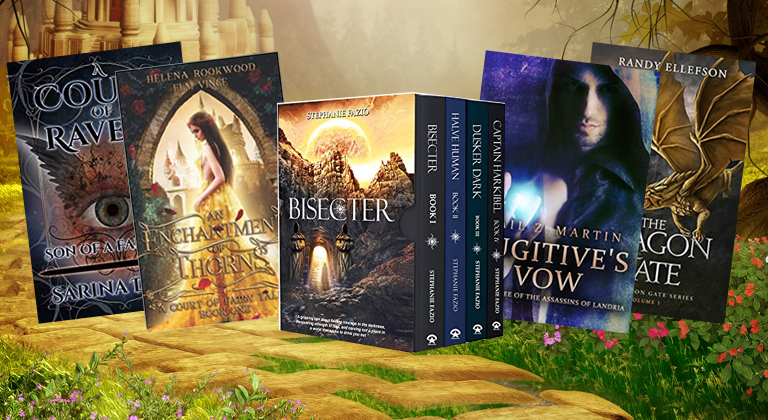 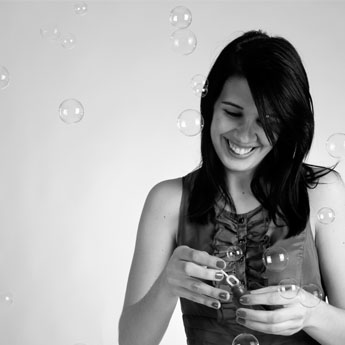