The Most Important Part of Your Story Is the Dialogue 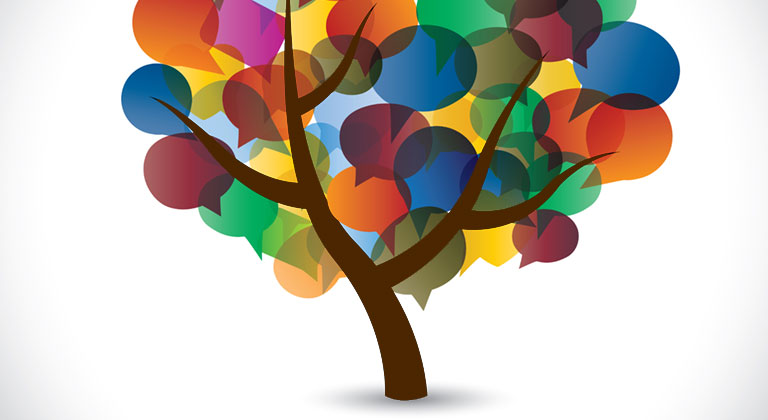 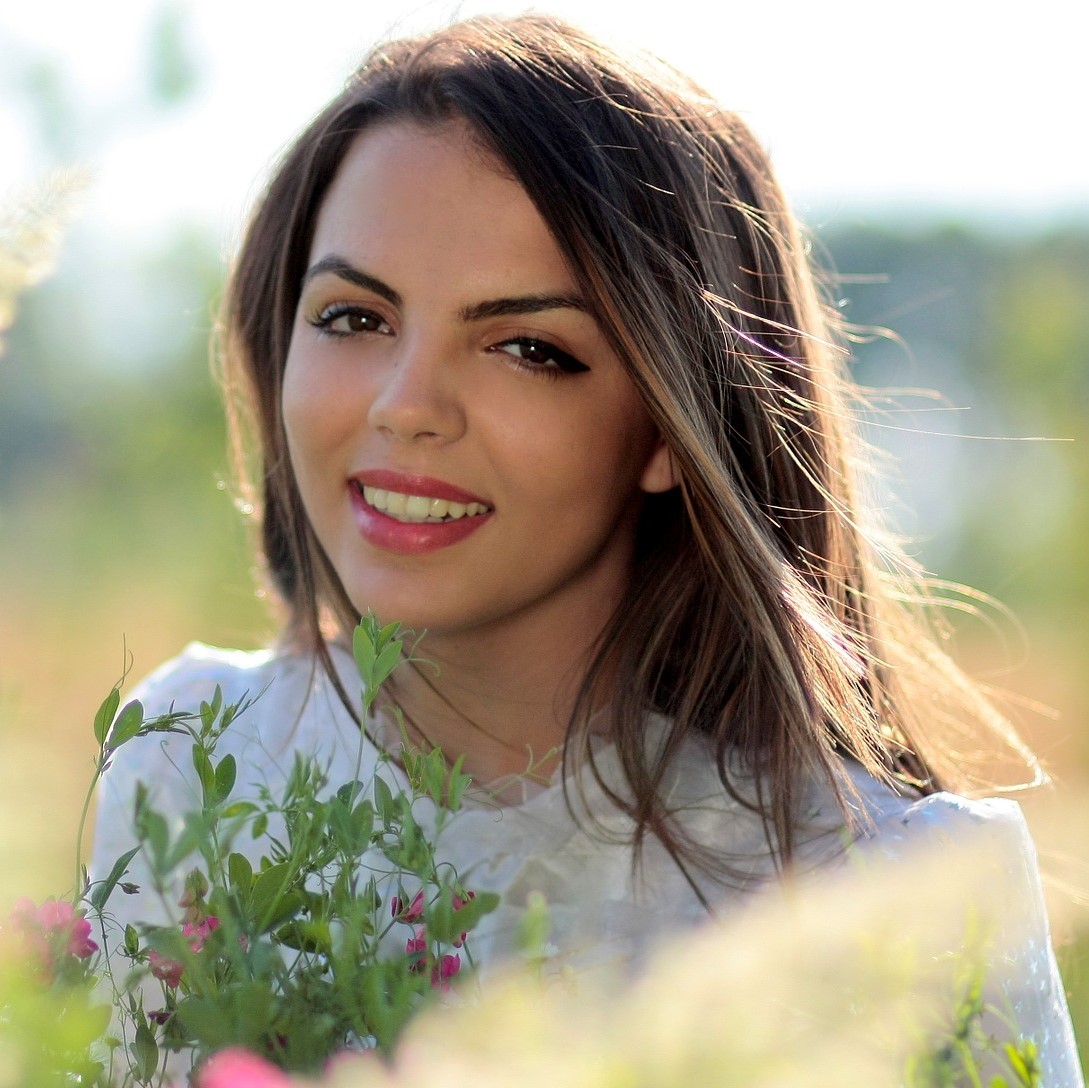 Writing great dialogue is just as important as creating the imaginary world or colorful characters of your book, and so it shouldn’t be ignored or rushed through. In fact, when done right, your dialogue will not only make your characters seem more authentic, but can help with the rest of your world building as well. Not convinced?  Today’s guest author Hollie Jones breaks down why dialogue is so important and how, when done well, it can improve so many aspects of your story.

I’m no great fan of silent movies, but I acknowledge that they offer value to the cinematic world. In the absence of the spoken word, the visuals step up to shape perception, with deliberate framing and subtleties in body language conveying the intended themes. But think for a second about what people remember of the classic movies — in Gone With The Wind, is it the pause at the door? The steely-eyed look back? The stroll fading into the fog?

None of the above.

It’s the curt expression of emotional depletion that will forever be the movie’s legacy: “Frankly, my dear, I don’t give a damn.” The same can be said of countless other hits, because it’s the impactful one-liners that stay with us. And if you’re wondering how this pertains to the literary world, here’s the point: there isn’t even a solid written equivalent of the silent movie.

A dialogue-free novel is a hot dog made with nothing but a bun and a sachet of disappointment. The dialogue cuts to the heart of interpersonal interactions, conveying rich information about who the characters are, what they want, how they think, and how they view one another. On balance, it’s the most important part of fiction, and the one thing you can’t afford to screw up.

Not convinced? Concerned about the theatrical opening and the hot dog metaphor? Please allow me to put forward a case to back up this heady contention. Here we go:

It gets away from the narrator’s perspective

Every written story has a narrator. Sometimes the narrator is the protagonist (or even the antagonist, depending on how you classify things), sometimes they’re a named character outside the story being told, and sometimes they’re formless and ostensibly to be ignored — the third arrangement is similar to the camera’s perspective in a filmed production, which is often called the fourth wall (and broken when the director considers it justified).

Regardless of the exact circumstances, the phrasing and the construction of the story are unavoidably theirs, and all stylistic choices that crop up — all interesting turns of phrase — will be attributed to them. It’s only through dialogue (or reported thoughts) that the author can fully attribute phrasing to another. Without it, all featured characters are outlined using what feels like second-hand information, and this robs them of any impact.

The killer snarled that everyone would would die by his hand. Is that literally what he said? The killer literally snarled that everyone would die by this hand. That phrasing just makes it seem comical. “You’ll all die by my hand.” snarled the killer. The simple act of making it an actual quote gives it urgency and impetus. It makes the character feel more real — they become easier to imagine, as though you’re seeing them instead of simply being told about them.

Speaking of impact, stories need to drive emotion. It’s a core part of getting immersed in a fictional world. When I start reading a story, I wait for that moment when I first identify strongly with the lead character, and I know it because I feel it — excitement at the prospect of adventure, sadness at the lack of fairness in life, or worry about the consequences of going through changes. You don’t have to like a character, just relate to them — but for that to be a possibility, the character in question needs to feel real.

Real people express themselves out loud, even when they’re alone, and their words reveal their inner lives. Text might have tonal limitations, but the right combination of stylized elements (italics, bold letters, underlines) and delicate phrasing can convey emotion very effectively. Consider that the establishment of relationships is often key to helping the reader root for someone, and it never feels legitimate without believable dialogue.

To use an easy touchstone, it’s the second chapter of the first Harry Potter installment that neatly shows Harry as a boy without a real place or family of his own. As his aunt and uncle squabble and his cousin engages in histrionics, the reader can readily recognize the situation, perhaps even thinking back to the more unpleasant times in their own childhood (and a touch of reality is vital for grounding a magical world, after all).

Despite the titular lure, I can’t lay out a comprehensive account of how to get dialogue right, and there are two big reasons for this: firstly, it would turn this article into a lumbering monstrosity, and secondly, I don’t know what you’re writing. There are certain rules to dialogue that hold well on average, but literary rules can be broken to great effect by those with the skill and inclination.

What I can do, though, is address the fundamental challenge of dialogue writing: balancing realism with concessions to narrative demands. Um, if I wr- wrote the, this piece in the manner of… as though I were talking out loud, then it might, erm, depending on the day, have a lot of pauses and hedges and things kinda like that. Realistic novel dialogue falls short of actual realism. Instead, it amounts to slices of realism. It takes real-sounding dialogue and strips out the unnecessary parts: the filler, the empty sentiments, the dull connective tissue.

When you plot a character arc, you need to have some idea of what happens between the major story beats, but you don’t need to show it. It’s the same thing here. Your job is to imagine all the dialogue that might take place and pick out the most revealing moments — it’s not dissimilar from editing a reality show from many hours of footage.

Regular text can be stacked with layers of subtext, but dialogue takes this to another level. A turn of phrase can mean one of many things depending on the exact context, and when the narrator quotes a character, they present it plainly, with the onus on the reader to reach an interpretation. (If you ever see a quote followed by a narrated description of what it meant, there’s an excellent chance that you’re reading a children’s book.)

Because of this, you can fit an enormous amount of character building and world building into succinct passages of dialogue — each word colored by the personality and condition of the speaker and their perception of the intended recipient. To write dialogue well is to bring together numerous personality types to see how they work with or against one another.

It is the call of the narrator to be reliable and adequately descriptive. While there is value in the unreliable narrator trope, it can only go so far before it fundamentally damages a story, and the average novel can’t do much with it. Vague statements that present fascinating questions, then, must come from characters. If you get it right, this will add much-needed hooks without affecting the stability of the narrative architecture.

Gauging your success after drafting novel dialogue is a matter of considering all the factors we’ve looked at. Does your dialogue truly give the impression of distinct perspectives? Does it inspire emotion? Is there real depth that’s shaped by the context? Does it sound believable yet drive the story ahead in an expedient fashion? If so, you’ve managed a very tricky task. If not, keep at it.

Hollie Jones is an expert lifestyle blogger who lives for writing. Hollie’s drive, passion and background come from the arts and media sectors. You can read her latest blog posts on Hollie and the Ivy, where she shares tips and advice about her passions while having a lot of fun along the way. 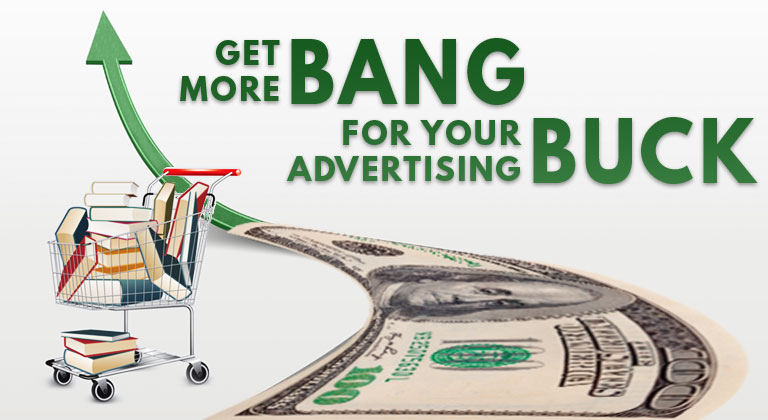 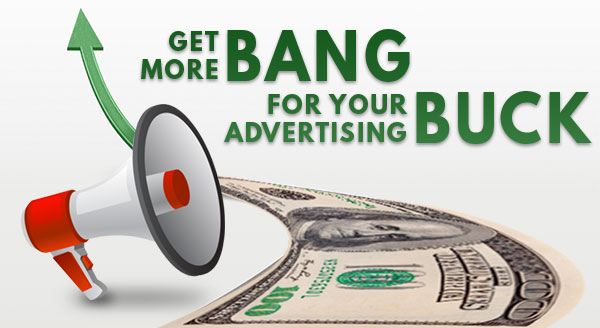