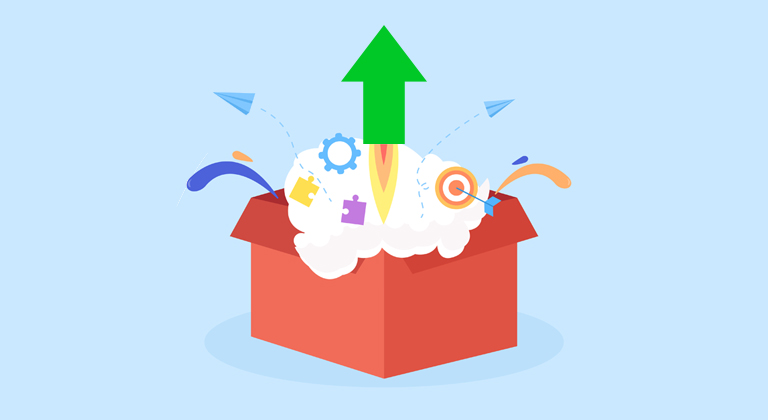 Any author who has tried to scale their book’s advertising campaign has probably experienced the pain of a corresponding drop off in ad performance. Unfortunately, simply increasing your advertising spend doesn’t mean your sales will also increase at the same rate. In fact, in some cases they may not even increase at all, you’ll just spend more money for the same results! Ginger explains why that is, and offers up some alternative ways at scaling ads up on the different advertising platforms.

I hear the same questions from authors again and again when I do consulting sessions with them – and I’m painfully familiar with them myself, because they normally involve challenges I’ve also encountered on the path of self publishing success.

One of the biggest is the issue of scaling your ad spend.

Facebook, Advertising on Amazon, or BookBub, it doesn’t really matter where it is – the problem normally remains the same. Just as you start to think your experimental ads are paying off, you realize you’d need to be spending a lot more to make them really move the needle on your writing career. Y’know – the ‘be-able-to-give-up-the-day-job’ kind of ‘move-the-needle.’

However, the upshot is this: If it was really just as easy to scale your ads as adjusting your daily spend, everybody would be doing it!

Learning to scale your ad spend effectively is just one way you can really stand apart and make a greater impact with your writing.

Why can’t you just increase your budget?

It seems logical enough. If you’re spending $5 a day on a Facebook ad, and you want to increase its effectiveness, you just raise your budget to $10, right?

If you’ve ever tried that, the same thing normally happens. Your $5 a day campaign that was earning you clicks for $0.15 is suddenly delivering them at $0.30. Doubling your budget doubled your cost-per-click, so effectively you’re getting the same results for twice the price.

If you’re Advertising on Amazon and you raise your $5 daily budget to $10, it’s pretty disheartening when Amazon steadfastly refuses to spend more than $5.71. Likewise, your perfect audience on BookBub was delivering great at $5 a day! But when you raised your daily spend, you didn’t see the jump in clicks that you’d anticipated.

There are many reasons why this happens, involving algorithms and impressions and sometimes, just the old-fashioned problem of just not enough people in your audience to click on your damn ads twice as many times.

However, despite the different reasons, it’s kind of a universal law – scaling your ads by increasing the budget never seems to deliver what you’d want.

On Facebook, the obvious answer of scaling your ads isn’t to increase the budget on an existing one, but duplicate the campaign and start an entirely new ad with an increased budget.

Why is this? Because it means you’re throwing out a larger net when Facebook goes through its ‘learning’ phase.

When Facebook taught itself what kind of customers clicked on your $5 a day budget ad, it only had a limited range of people to test the ads on. When you doubled your budget, the limitations of that profile make the ad work twice as hard to reach the same number of people.

By starting a brand new ad, Facebook has a much larger pool of people to test ads on, meaning you’ll generally get lower cost-per-clicks right from the start, and obviously see a bigger impact because of your bigger audience.

But maybe you shouldn’t just limit yourself to duplicating the same ad – because after a while, it’ll lose its effectiveness. There’s a strong case to be made for scaling your ads on Facebook by creating new ones.

Yes, this is where you want to think outside the box a little bit – because once you’ve got an ad running successfully enough to want to duplicate it, why don’t you try a totally different type of ad and see how that performs?

For example, I normally start promoting my books with a simple, static image of the cover – and then deliver straight to the product page on Amazon.

But how about creating a Carousel ad that sends readers to your series page, instead? Or a video ad, if you have the skills to make one.

Facebook has a huge number of different advertising tools available, and the most successful authors aren’t afraid to experiment with them. If you have an audience overlap, it can actually work in your favor – the old advertising adage that says customers need to see a sales message seven times before they take action is accelerated when they see two different versions of your brand or product for sale.

Likewise, you can use Retargeting on Facebook to deliver ads to people who’ve already clicked on your ad once. With a new image or message, it’s possible to lure them back if they didn’t buy the first time – or tempt them with a different book in your catalog.

Amazon is a fickle mistress – any self-published author will tell you that. A lot of advertisers say the same, though, because they run into problems, too.

For authors trying to succeed with Advertising on Amazon, the biggest issue is Amazon’s everything-or-nothing results. If you generate a ton of keywords and run ads with a low bid, you might turn a profit – but any time you try to increase that spend, Amazon just won’t spend it.

This is because bidding is incredible competitive, so you have to play a metaphorical game of Blackjack every time you bid on a keyword. Bid too low, and you’ll always have other authors taking your spots. Bid too high, and your clicks will cost more than you make in book sales.

Likewise, every sponsored impression requires a human being to search for what your keyword is – so not only are you playing a metaphorical game of Blackjack with every keyword, but there are only so many open slots at the betting tables. These two issues compound very quickly.

The riskiest solution is to increase your bid. If you’re smart, and only raise it on certain keywords, or use the Adjust Bid by Placement to make sure you only get the juiciest spots, it’s possible to squeeze more clicks out of your existing keywords without eating into your profit too much – but you will be eating into it.

The wiser alternative might be to seek out new and alternative keywords and to create new Ad Groups using those. Like with Facebook earlier, that means you’re casting a wider net – but still using the same hooks. You might even find exciting new groups of keywords that work harder for you than your existing ones.

Likewise, don’t be afraid to experiment with different ideas and alternatives to a standard ad. I recently wrote this post about Defensive Advertising, and that’s just one way you can try different approaches to getting Amazon to spend your money.

In this post about advertising on Bookbub, I explained how important it was to test your audiences before you commit to them. This is because BookBub is incredibly nuanced and even authors in the same genre as you might deliver wildly different results.

If you find you’re not getting an increase in clicks when you commit to an increase in budget, it might be because of the same problems authors run into with Advertising on Amazon: Simply not enough people following the authors you’ve used to create your audience!

Again, it comes down to the fact that every impression and click you get has an actual, live person attached to it – just as informed about which ads they click on as you are.

So, the two options available to you are to spend some money to test an even larger number of authors who might be added to your targeting, or to duplicate your ad with some new creative. However, remember that it’s a real person who’ll be seeing your ad – so make sure any new deal or offer is compelling.

This is a very high-level look at how to scale your advertising, but it’s a very important thing to understand if you’re serious about growing your writing business – because Amazon has become such a pay-to-play marketplace that without ads, it’s difficult (if not impossible) to ever get your book in front of enough people to make a living out of writing.

The tl;dr is essentially this: There’s no easy way to do this.

Selling books is a tough business to be in, because they’re a ‘low margin’ item. That means the profit on each book sold is pretty small, so you have to be very careful not to spend more on your advertising than you’re making with your book sales.

But the advantage of selling books is that not a lot of people are doing it, and even fewer do it well. If you experiment with different formats and creative, or pick new keywords and create alternative campaigns, you’ll slowly discover what works and what doesn’t; and those are the first steps that will lead you towards being able to consistently create ads that spend your budget and deliver results. 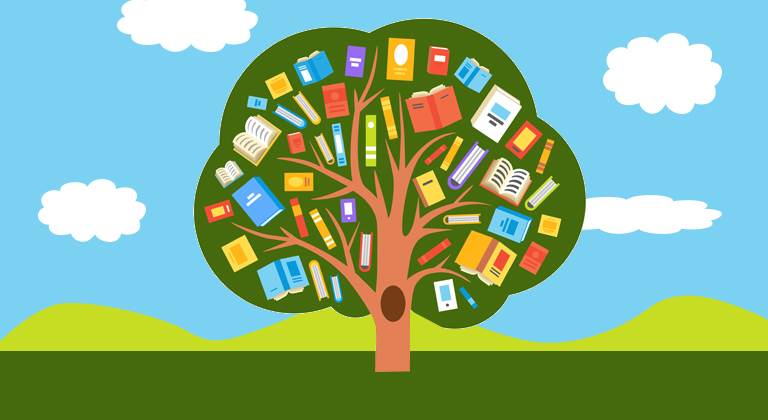 Every Word You Write is a Seed 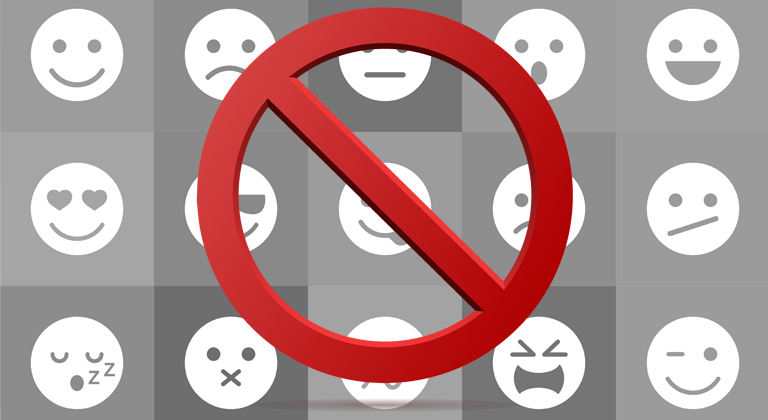