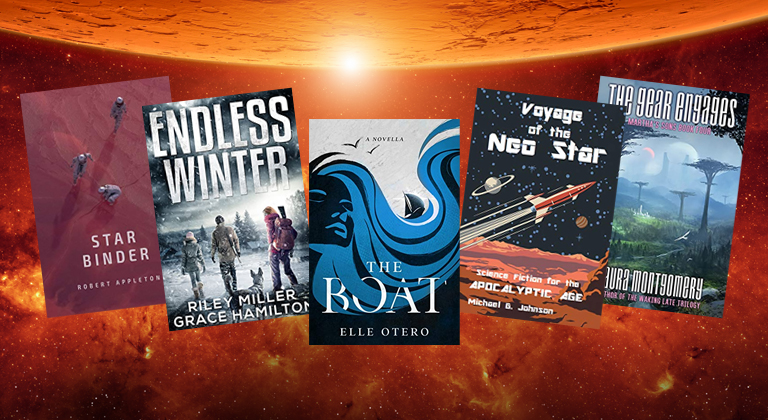 Currently ranked in the Top 100 Amazon Teen & YA Space Opera eBooks, in Star Binder, a discovery made deep under the polar ice of Mars has profound implications for young Jim Trillion and his best friend, Sergei: two orphaned grifters scraping a living in the planet’s oases resorts.

“Star Binder by Robert Appleton is an outstanding work of young adult science fiction,” writes Cheryl E. Rodriquez of Readers’ Favorite. “The writing style is smooth as silk and perfectly seamless. Caught in an unbelievable adventure, sailing into the dark sea of the unknown, Jim and Sergei are the contemporary sci-fi version of Tom Sawyer and Huck Finn. Robert Appleton is a talented storyteller; he says he is inspired by the night sky. By all means, keep looking up into darkness and lighting up our world with your imagination.”

Bobbi raves in their 5-star review, “Best book I’ve read in a VERY long time! The story just pulled me in. I didn’t want the book to end and yet I couldn’t stop reading it. Great character development and a riveting story line. I have to find more by this author!”

The Gear Engages by Laura Montgomery

Picking up where Under the Earthline left off, The Gear Engages is the fourth book in the gripping science fiction colonization series Martha’s Sons. If you like your science fiction novels filled with action, political machinations, and a driven hero, you’ll want to dive in heart-and-head first.

“Ms. Montgomery weaves a rich tale with an undercurrent of political and economic theory, control of information and political maneuvering which resonate today and that continues to grow the story of NWWLF,” writes Begineer Rider in their 5-star review. “But it is her story telling, her eye for detail and truly enjoyable characters that keep the pages turning! The intricately choreographed sword fights put you in the middle of the action. The thoroughly detailed visits to the blacksmith and the printing press leave you convinced she has studiously researched every aspect of her material to provide an authentic background for the story. And her characters become real people through dialogue that rings true.”

Amazon Customer explains in their 5-star review, “Ms. Montgomery creates and develops characters that quickly become real, to the point you’ll almost forget you’re reading fiction and want to engage with them personally. Her settings are clear and consistent, and make the reader feel as if you are right there with the people, both good and bad, participating in their decisions and actions. The conflicts are realistic, whether the source is differing politics or just personalities, and the love and kinship will have you ready for the next book as you approach the end of this one. Good fun!”

Currently ranked in Amazon’s Top 20 Disaster Fiction, Endless Winter takes us on an epic post-apocalyptic journey. When an experiment to reverse climate change goes disastrously wrong, Jarred and his daughter Hope are forced to head south in search of warmth. This man-made eternal winter shows no signs of stopping, and with temperatures continuing to plummet, fears of a new ice age drive survivors into a panic.

“It was delightful to immerse myself in this book,” raves SC in their 5-star review. “Character development was unprecedented good, especially for the genre and I believe this book would make a phenomenal movie to be frank. The many turns, depth of character and their many decisions and circumstances kept me enthralled. What a fabulous read! I Highly recommend it! Five stars!”

Vine Voice, MyOhMy explains in their 5-star review, “Totally enjoyed the book which is excellently crafted and well developed. Our characters are shaped by events, a storyline that tests them in many ways and a harsh environment that made me want to crawl into bed and hide. I’m pretty sure if snow started to fall while I was reading this I would have panicked. I fell into the story and didn’t want to leave. Excellent read but note the length. I did get involved in the storyline and didn’t want to leave it which kind of messed with my schedule—totally worth it!”

The Boat by Elle Otero

In the wake of a viral pandemic, Lindsay drifts alone on a sailboat she can’t operate. Jordan, the ship’s Captain and the love of her life, is dead, like everyone else she ever knew. But Lindsay refuses to die. She’s resourceful. Resilient. Dive into the first book in the In Caves & Catacombs series — a thrilling, post-apocalyptic survival story about one woman’s quest to survive in a dystopian world.

“Elle Otero’s post-apocalyptic novella is a beautifully crafted story that pulls no punches in its vivid descriptions of survival in a dying world,” raves Deepwater523 in their 5-star review. “Lindsay, the protagonist, is a woman who finds herself alone on a small boat after her husband dies from radiation poisoning that also may be extinguishing the rest of humanity. When she discovers a young boy, Lindsay’s maternal instinct becomes the driving force for her survival.

This is very well-written and pulls the reader in from the start. My only complaint is that I wanted it to last longer. Highly recommended.”

Joshua C. writes in his 5-star review, “Elle Otero has begun something with The Boat that I am confident will lead to an even more complex, deep, and interwoven world than is presented in her already-remarkable short story. This first effort is moving, heartbreaking, poignant, and mesmerizing, but I sense there is much more to come from this author. She is someone to watch, and this story will leave you hoping for the next installment.”

Voyage of the Neo Star by Michael G. Johnson

This is a story of time machines, space travel, and otherworldly adventure and of strange dreams, broken hearts, and shocking revelations. It’s also about courage and cowardice, and betrayal and redemption, where not-so-superheroes prevail against desperate odds by appealing to the most Powerful Force in the Universe.

“Very interesting story and very well written,” writes Massonboyz3 in their 5-star review. “I loved every aspect of this book!”

Kelly R. raves in her review, “Mr. Johnson’s book Voyage of the Neo Star is an entertaining story filled with intrigue, exploration, and discovery. We watch as the same characters engage in the age old struggle between good and evil while in two different ages and on two different planets. Our family has chosen this book as our latest weekly family read, and we have been very pleased with our choice. The protagonists are likable and honorable, as well as imperfect and still learning. The antagonists show the destructive results of pursuing selfish and power hungry choices.”

If you can’t get enough of these adventurous science fiction novels, check out more books by these authors and remember that subscribers to Hidden Gems receive invitations to read books like these – plus other titles from any of up to 15 other genres – for free. Authors send these out in the hopes that the readers will write an honest review on Amazon once they’re done, so sign up today! 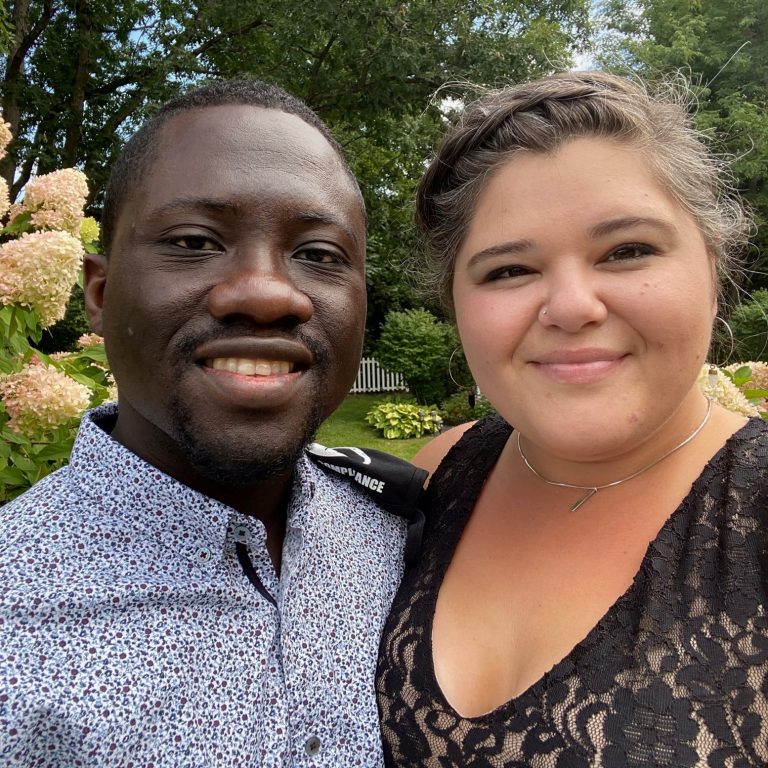 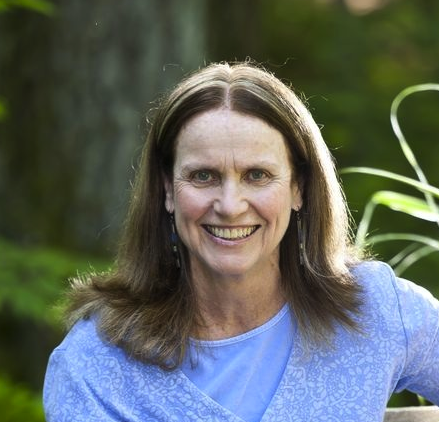