How to “Show, Not Tell” with Emotions 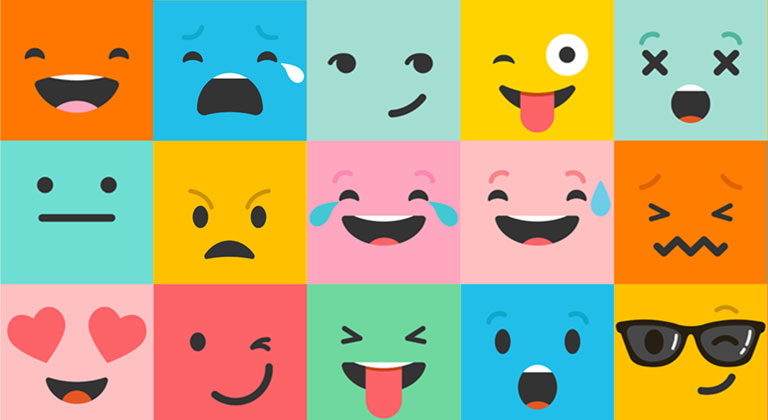 Author Ginger is back today, with some tips about how you can show, not tell, by using descriptions of body-language to convey your character’s emotions.  He even provides a few examples to get your creative juices flowing, but if you have some other favorites sound off in the comments below!

One of the most oft-repeated pieces of writing advice is to ‘show, not tell’ – which means that you use instinctively-identifiable actions to explain events and emotions rather than just describing what happens. When it comes to demonstrating a character’s emotional state, this advice holds up especially well – even more so when you pair it with some advice I suggested a couple of months ago to ‘stop saying said.’

Trends in writing shift and change, but one shifting preference that seems to remain headed in the same direction is the use of dialogue to push a story along. Back when I first told my parents I wanted to be a writer they thrust a book into my hands that had been written in the 1930s and argued that “70% of a book should be descriptive” (unfortunately, I can’t remember the title) but I’d say that the opposite is the case these days. Short, punchy dialogue can often drive a story much faster than descriptive passages ever could; and also has the benefit of allowing a greater opportunity for characterization because you’re literally hearing things through a character’s own voice.

Think of how effective radio plays are, for example – in which everything is conveyed through dialogue with only the occasional sound effect to indicate settings and actions.

That being said, there’s a certain craft to writing dialogue that really flows – and, as I mentioned above, it’s often about minimizing the use of the “he said” and “she said” in dialogue.

Obviously you do need these verbs a lot of the time to identify which line of dialogue comes from which character – especially when more than one person is involved in a conversation. The benefit of a radio play is having different actors play different characters so it’s easy to tell who’s speaking, but when somebody’s reading your story in their head, they become the ‘actor’ for each character, and need a cue to know which internal voice to read the line in.

One of the best ways of figuring out where you need a ‘he said’ and a ‘she said’ is to read your work out loud. In fact, I recommend this as one of the most powerful ways to effectively self-edit, since when you read in your head you tend to gloss over what is actually written and just see what you thought you typed. When you read it out loud, you actually have to say the words, and then it’s easy to spot goofs and clunkiness.

It’ll also make it easier to trim the extremities from dialogue, because you’ll quickly see which lines you don’t need to end with a ‘he said’ or ‘she said’.

When you do need to identify who’s speaking, you should think about how they’re trying to convey those words and then you can use that as a further opportunity to trim the ‘saids’ and more effectively convey emotions and intentions.

For example, instead of writing:

“I hate you,” she said angrily.

She tightened her hands into fists. “I hate you!”

In the first option you’re telling, not showing – literally telling the reader that she said something in an angry tone.

In the second example, you’re making it clear who’s speaking without having to write ‘she said’ and you’re also showing that she’s angry by describing her body language. When people are mad, they sometimes tighten their hands into fists.

As an added benefit, editorial style means you can add an explanation mark to her dialogue in the second example, whereas in the first I’d recommend ending it with a comma.

The description of our character ‘tightening her hands into fists’ is what I’d described in my opening paragraph as an “instinctively-identifiable action” – as in, you instinctively know what emotion that action conveys without having to be told it. There’s an oft-quoted statistic that 93% of communication is non-verbal and by the use of these “instinctively-identifiable actions” you’re giving the reader a chance to witness the non-verbal parts of the dialogue and judge the character’s emotions based on that. I believe it makes for a much richer and more intimate reading experience and really brings your characters to life.

So, which “instinctively-identifiable actions” should you be using? Well, that will depend on your breadth of understanding of human psychology and body language. Some writers just have a knack for knowing that sort of thing, but other authors actually benefit from a ‘cheat sheet’ of sorts. I’ll admit that I’m not necessarily a ‘people person’ (that’s why I chose a career in which I lock myself in a room and type for 12 hours a day) so I used to use a crib sheet to help me visualize how my characters might be saying things when I type them.

On the off chance that you’re anything like me – here’s a similar quick and dirty guide to “instinctively-identifiable actions” that convey emotion that will help you to “show, not tell” what’s going on with the characters in your story.

This is very far from an exhaustive list – and a good writer will not only think of their own “instinctively-identifiable actions”, but will also describe them in a more unique way. In fact, these can be some of the most powerful tools for establishing your own distinctive ‘voice’ as a writer; and the more you write, the more you’ll create your own mental (or physical – no shame in writing stuff down) list to draw from.

The only thing to remember is to mix them up from time to time, as they can otherwise become as repetitive as the ‘she said’ and ‘he said’ we’re trying to avoid. I know I’ve had an editor complain about how many times my characters have ‘laughed bitterly’ and it’s something I need to work on when I do an initial rewrite or self-edit.

But what do you think? What are the most effective ways you’ve found for expressing a character’s emotions? Let us know in the comments section below. 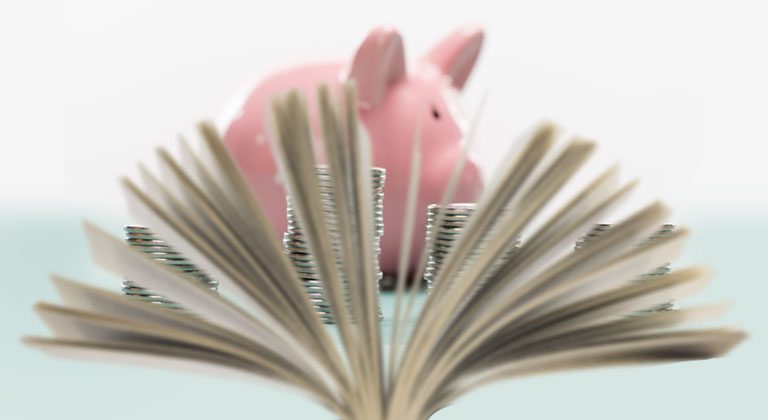 Kindle Select – Are Page Reads Good or Bad for Authors? 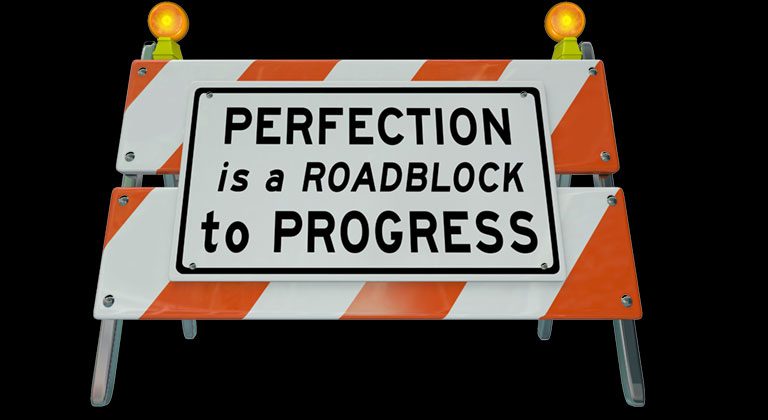 Silence Your Inner Perfectionist – Before They Kill Your Book!