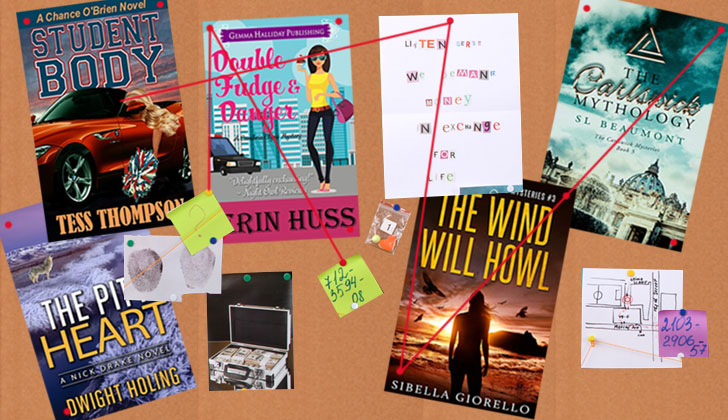 Sign up for Hidden Gems and you’ll be sent the opportunity to read books from over 15 different genres each and every day – including titles from top authors. This year, we’ve already featured some of the best mystery books around – from the cozy to the creepy – and here are a few of the top-rated of the year so far! 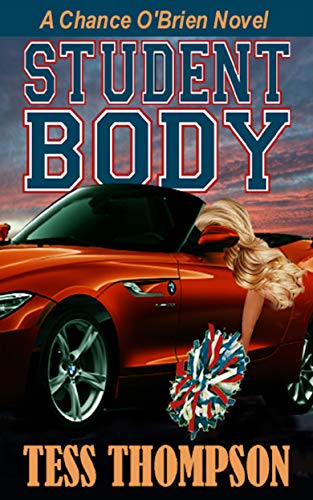 Big city cop Chance O’Brien and FBI Agent Macy Adams burst onto the bookshelves with When an Angel Whispers, and Student Body is the eagerly awaited follow-up. When a beautiful high school cheerleader is found murdered, all clues point towards local coach Jake – but are the clues too perfectly aligned? That’s what Chance and Macy start to suspect, as they peel back the layers of seedy corruption in this small town to discover a sinister truth.

Sandra’s Book Reviews left a 5-Star review, writing: “Told from the POV’s of multiple characters―characters that are hard-working, endearing, and relatable― story digs deep into the puzzling mystery surrounding a girl’s murder. It was thorough, intelligent, and well-written, and it entices the reader to learn more. Could the coach have possibly killed her and have no memory of it? Jake swore that he didn’t know the girl, that he didn’t do it. Still, it would seem all the evidence is pointing to him. Perhaps it would take the help of a long-lost love working as a defense attorney to prove his innocence.”

Paytonpuppy was also a fan – not just of the book, but also the series, writing: “This is the second book in the series and a very interesting police procedural as clues involving drugs, prostitution and child abuse complicate an already difficult investigation. I really enjoyed this mystery as the writer led the way through the story. ” 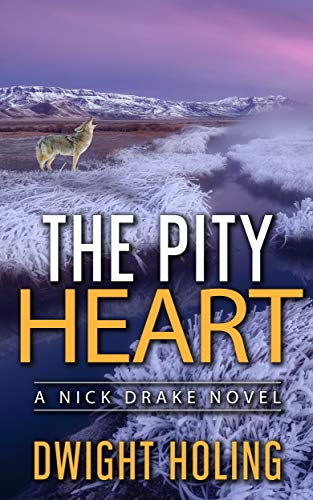 The Pity Heart by Dwight Holing

Last year, the first title in the Nick Drake series, The Sorrow Hand, was one of the top-rated ‘Hidden Gems’ in the mystery and thriller genre, and author Dwight Holing clearly isn’t taking his foot off the gas with the top-rated follow-up. A ‘contemporary western’, this book is set in the late 1960s, and sees a troubled Vietnam veteran stumble across a series of sinister murders that stem from a military conspiracy.

Reviewer Jeffrey Miller gave the book 5-stars in his review, calling Nick Drake ‘the real deal.’ He writes: “What impressed me most about this second outing for Dwight/Nick in The Pity Heart is the emphasis on Native American folklore and mysticism and the way that it figures into the story. I found this novel to be more philosophical (don’t worry folks, there’s plenty of action to keep you riveted!) as well as a chance to get to know Nick better. Nick is a much more developed and well-rounded character than he was in The Sorrow Hand. Part of this, I believe, is Holing being more comfortable with the character and giving him this room to grow within the story.”

Gino Cox also left a 5-star review, writing: “Nick is a wonderfully complex character. He is a combat hero haunted by guilt and post-traumatic stress, who is also struggling to overcome addiction. He works in a somewhat self-imposed exile as a wildlife warden in a remote area of Oregon. His extensive military training make him somewhat overqualified for the job; however, the vast area he must patrol alone and his varied responsibilities make his job challenging. The beauty of unspoiled nature is juxtaposed against the horrendously ugly deeds of which some men are capable.” 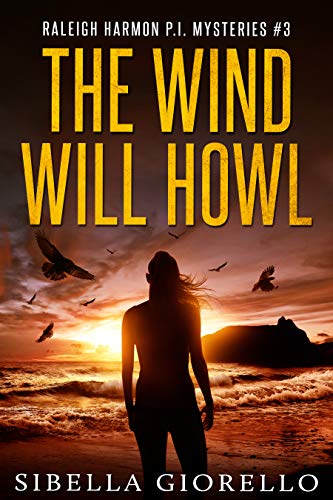 The Wind Will Howl by Sibella Giorello

Pulitzer Prize-nominated author Silbella Giorello has received high praise for her smart, capable forensic geologist character Raleigh Harmon – who uses mineralogy to solve the crimes the cops can’t. No, really – and it’s amazing. In this, the third book in the series, Raleigh has to try and keep her wits and her family together when she’s led to the northwestern United States to solve a case that she might not escape from.

In what is arguably the most creative review I’ve read in a while, Bruce Judisch writes: “I didn’t think Sibella could clear the bar she’d already set, but, once again, she’s shown my crystal ball to be as flawed as Raleigh Harmon’s aunt’s. This story was really, really good. The alloy that is Raleigh’s life is taking on a shinier luster, it’s diaphaneity less opaque – more and more light beginning to shine through, and its cleavage migrating from random conchoidal fracturing to something closer to perfect, although not there yet. In short, the alloy is retrograding back into the gem Raleigh truly is, but has tried so hard to suppress. (Apologies for the geological metaphors, but they just seemed to fit, right?)”

Nicole Petrino-Salter also gave the book 5-stars, warning: “From the moment The Wind Will Howl began, I got that sinking, melancholy feeling that this Raleigh Harmon story was going to be painful in more ways than one. And it truly was. No one experiences soul-deep sadness, alerted tenuous multi-faceted fear and anxiety even while maintaining uncanny inner strength, than Raleigh.” 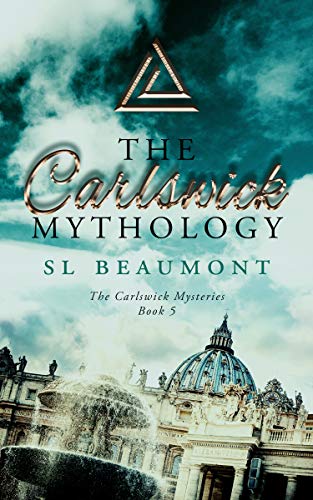 The Carlswick Mythology by SL Beaumont

British/New Zealand author SL Beaumont has received honorable mentions at the San Francisco and New England Book festivals, and her Carlswick Mysteries series has included two finalists in the Wishing Shelf Book Awards. In this, book 5 in the series, intrepid historian Stephanie and her rock star boyfriend get embroiled in a thrilling mystery involving stolen Syrian antiquities – but a very modern conspiracy.

Reviewer Shannon praises the strength of the lead character, smart and sassy Stephanie. “What I love about Stephanie is her courage, but also that she has some flaws. It’s always nice seeing characters from the other books in the series return and play parts in the story, and use their abilities to help Stephanie put the pieces together. The Carlswick series is such a delight, and I love seeing all these characters grow and change, while solving mysteries in the art world. Excellent!”

Amazon Customer also praised the fast pacing and romance: “This book is full of non stop adventure with a hint of romance. Stephanie and James stumble onto some missing artifacts while on vacation. This story involves them solving the artifacts secrets. I really enjoyed this mystery. The book does lead you to their next location of their next adventure in its closing chapter. I plan on following this energizing story line. ” 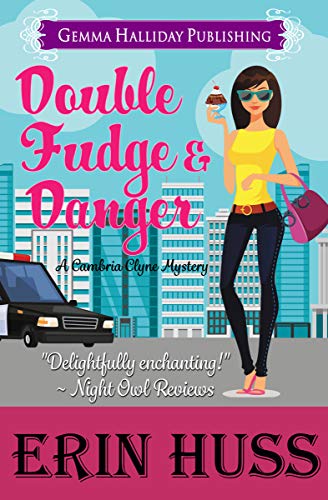 Erin Huss has racked up #1 best-sellers in the Cozy Mystery & Amateur Sleuth categories on Amazon, and her books have been described as “laugh-out-loud funny.” In the third book in her Cambria Clyne series, sassy single mom Cambria gets wrapped up with an unusual investigation involving a corpse in a dumpster, rogue parrots and nudists in the apartment complex she manages – and that’s just for starters!

Reviewer everybodyshines wrote a 5-star, verified review praising the entire series, writing: “This book is hilarious and I loved reading it. I honestly couldn’t put it down and stayed up way too late reading it because I just had to know what kind of craziness would happen next. The life of a Cambria Clyne is certainly a roller coaster. I’ve read all 3 books in this series and it is amazing how these characters have developed. They are a quirky bunch, but you can tell they truly care about each other. I care about them too as silly as that sounds. I want the best for Cambria and the gang. You will too after reading this fun book. Grab a bowl of your favorite ice cream and enjoy!”

G Anderson was new to the series, but is now here for the long haul, writing: “This book is my first of the series but I didn’t have a problem following along with the story and the author does a good job at background information. The characters are so hilarious and eccentric but expect some danger before it is all over and mysteries are solved. Cambria is a funny but confused person. She knows how to pick boyfriends. Both Tom and Chase are “tens.” She wanted Tom to love her and marry her for so long that she gave up. Now Chase is in the picture and things are so much better when he is around. I cannot wait to see what happens in the next book because I think she will have some decisions to make.”

It’s no mystery where you can discover the latest and best mystery books. You’ll be offered as many as you can read as part of the Hidden Gems Books reader review program. Sign up now and get novels just like these to read and review for free. 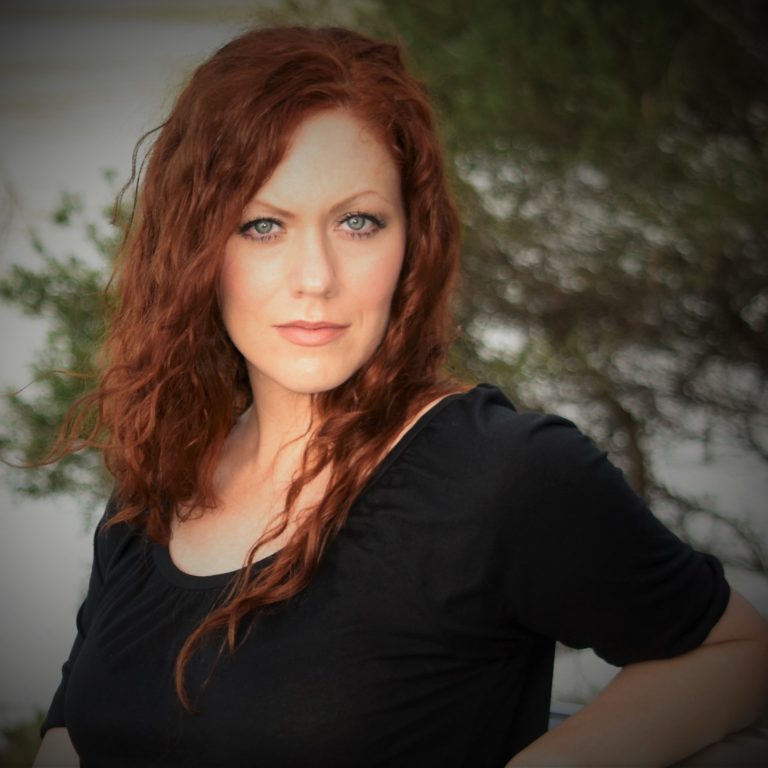 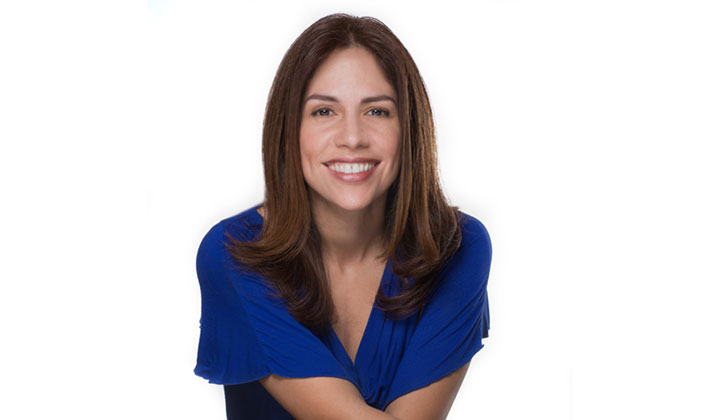