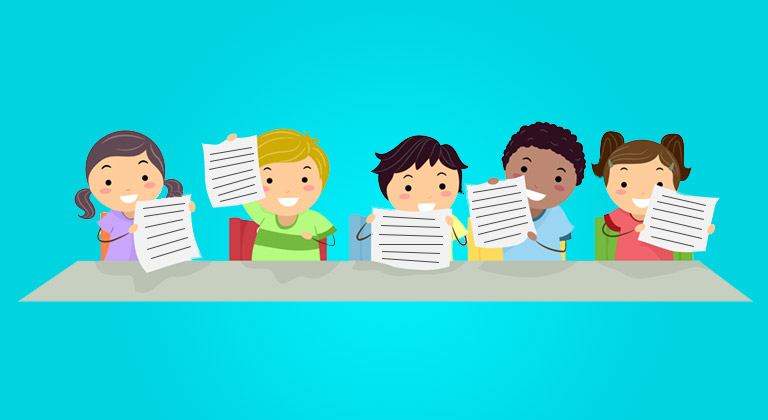 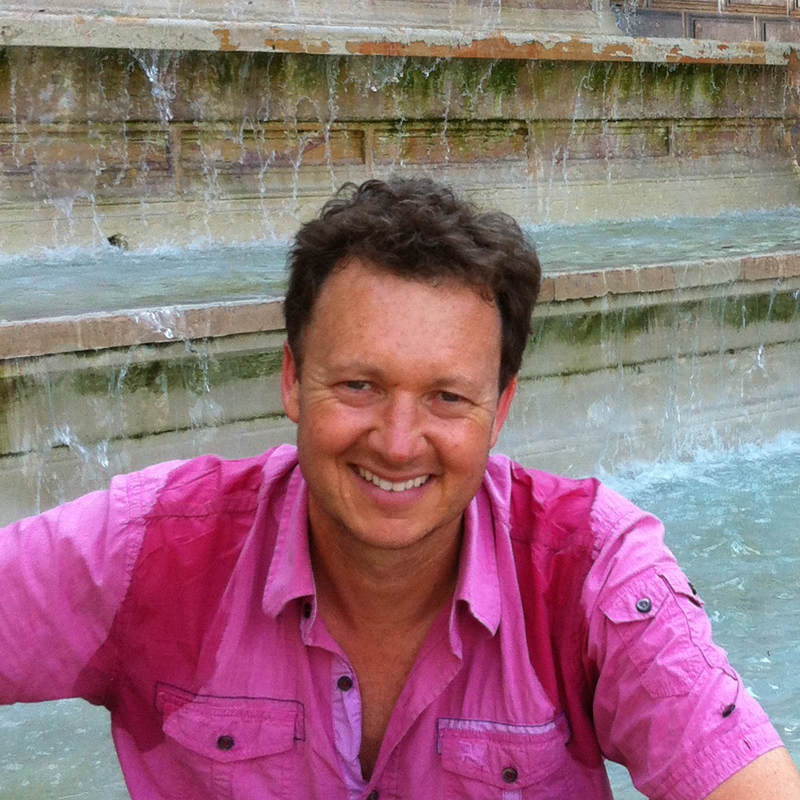 Last week I had an opportunity to speak on a podcast with Bradley Charbonneau about a variety of topics, but what interested me most was how his Spark program was helping parents and kids write an actual book together, and even publish it on Amazon – in just a month! Obviously this was something I wanted my readers to hear about, and I can’t think of a better time to do this than now when so many parents are looking for projects to do with their children, and have the time to do them!

You don’t have to be a writer, or even know how to publish on Amazon – Bradley walks you through all of that. You just have to have the time and interest in creating a great memory with your child, and while you’re at it you may just teach them that not only do they have a voice in this world, but one way that they can express it in a positive way.

Although I’ve always been an avid reader, I haven’t always been a writer–although I had been dreaming of it since I was a kid.

But it only took a simple challenge (from an 8-year-old boy no less!) to transform me from a reader into a writer–in a month.

Let’s go back a few years to a time when I wasn’t writing and didn’t dare call myself a writer–yet.

I was sitting with my 8-year-old son on the red chair in the living room and we just finished a not-all-that-fantastic children’s’ book. He turned to me and said, “We could do better than that.”

So during the next month, together with his 10-year-old brother, we “wrote” a short children’s book together.

Was it better than that not-all-that-fantastic book that sparked this creativity? Who knows, but probably not.

Did we care anymore? Absolutely not.

The boys verbally told me their stories during the day and I typed it up as best I could for the following day. Then I read it aloud to them at night and they kept the story going. I didn’t hire a fancy editor, I only based the quality on their attention spans.

Did we care that it wasn’t? No way. Were we doing this to win literary awards? Nope. For millions in royalties? Not a chance.

We talked about the characters on the walk to school and then one night, just as I finished reading the chapter, my youngest asked, “Then what happened?”

I replied that I didn’t know, it wasn’t my story, it was theirs and what happened next was up to them. Until it was written down, it existed only in their imagination and only they had the power to decide where it would go and what it would become.

A lightbulb went off in their heads. They had transformed, in a matter of days, from readers to writers. They were creators, magicians, and powerful beings who could transform how their story would end.

Three weeks later, after we figured how to publish the book on Amazon, my 10-year-old son, way too cool for school and certainly too cool to be still busy with silly kid’s books with dad, said to his friends (while he didn’t know I was within earshot), “Yeah, I have a book on Amazon.”

He was secretly proud of what he did. As much as he complained about “the stupid book project,” once we got into the story at night, he would also jump in and give his two cents. He wanted to be part of the creation, the magic, the source of it all.

He wanted his voice to be heard.

Our kids want their voices to be heard

We, as parents, have the power to let their voices be heard beyond just our ears. We have the chance now, more than any other time in history, to get their stories out into the world.

Over the past few years, if I told this story to parents, they would often ask me how I did it, how I stuck to it, got the little book actually done with kids (especially boys!), and followed through and actually published it.

I learned that the parents didn’t care so much about the actual book as they did the experience they had with their kids. In just a month, we were creating something we would never forget.

We were creating a time capsule that would tell the story of where their imaginations were at that time in their lives.

Moms and dads, aunts and uncles pressed me to help them write a book with their kids. At first, my advice was simply to do what I did. “Just listen, write it down, and hit publish.”

But to many, it wasn’t quite so easy. “Yes, but I don’t know how. I need accountability. I need a deadline. I need someone to help inspire my kids that this is going to be fun and we will do it together with other kids at the same time.”

Finally, in 2019, I decided I had to help further. Parents wanted a deeper relationship with their kids but were often scrambling for time, the kids had school, everyone had busy lives.

But the benefits to the kids were too great to ignore, because among other things I knew that by doing this together, parents would be able to help their children:

And so I put together an online, one-month workshop where, together, parents write a short book with kids. You can do it with more than one kid, and they don’t even have to be your own! We’ve had a dad and his two children, and uncle and niece, it doesn’t matter.

We called it “Campfire” because I always loved the idea of a campfire where we sat around it telling stories. Sure, it’s now virtual, but it’s really at the heart of what we’re doing. It’s just that now we’re writing it down and publishing it.

To quote some of the parents who have gone through SPARK:

As avid readers ourselves, we already know how stories work, and probably better than most how stories should go, even if it’s more of a gut feeling than what we learned in school – and you definitely don’t need to have a masters in fine arts with a minor in creative writing to participate!

We know because we’ve read so many stories, poured through stacks of books, and gotten lost in the imaginations of others.

Yet I’m here today to say that if an 8-year-old boy together with his I-don’t-even-care-about-this-book older brother can get a little story up onto Amazon and into the world, then any of us can.

Join us and write a book with YOUR kids

If you’re reading blogs like these on Hidden Gems you’re likely already an avid reader that enjoys having your own voice heard by leaving reviews on all the free books they send you, so why not teach your kids that they can have a voice as well?

With so many of us stuck at home or finding ourselves homeschooling our own children because of COVID19, there has never been a better time to find a project like this to turn our children into creators instead of consumers.  Move them away from mindlessly watching television or their tablets and show them that they can produce their own content instead, for others to enjoy.

And so I wanted to make readers of this blog a special offer.  If you use this link to sign up for Spark now, you can use the coupon code HIDDENGEMS to get 25% off the price of Spark Campfire.

So whether you’re unexpectedly home with your kids, or even if you simply have a bit of extra time you want to use to “make something special” with them during this time of their lives–and in yours–come join us.

Let’s create a time capsule together, capturing the imaginations of our youth.

A friend said to me yesterday, “Think ahead into the future and what if people looked back on this time and said, ‘Remember that coronavirus? That’s when we wrote that book together.’”

What a memory that will be, and who knows where it might lead.

See you around the campfire!

Bradley Charbonneau listened to his 8- and 10-year-old sons' stories during the day, wrote them down, and read the stories back to the boys at night. They published that little book together and Bradley kept going. 5 books together with the boys, 2 more with his nieces, and 14 on his own and he now leads workshops in "writing a short book together with your kids in a month" called SPARK Campfire. 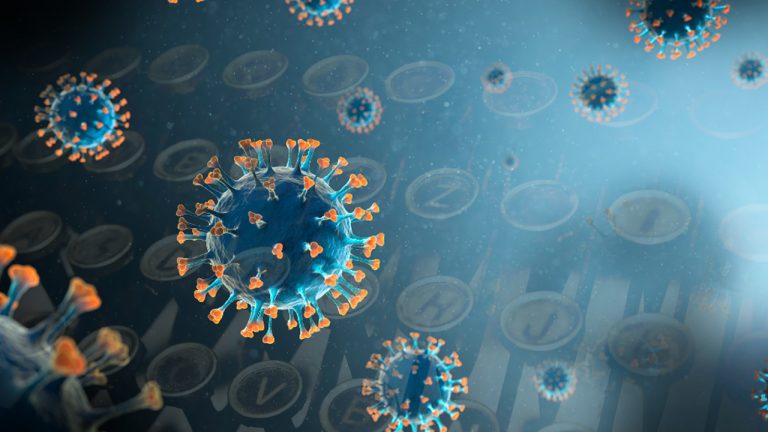 Writing Challenge – Making the most out of social isolation! 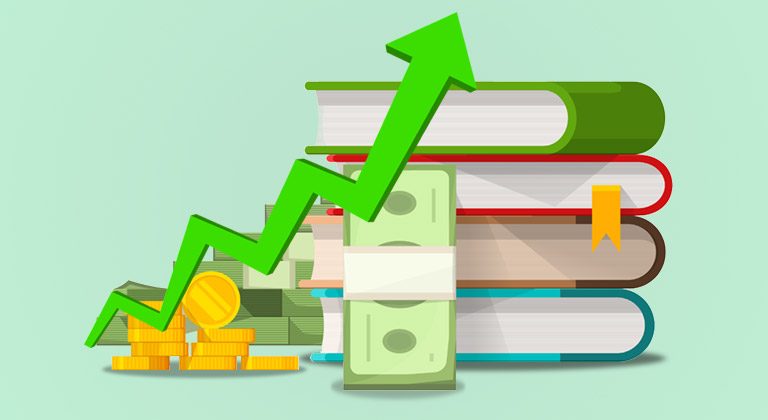