Fair Use FAQ – Your Questions Answered 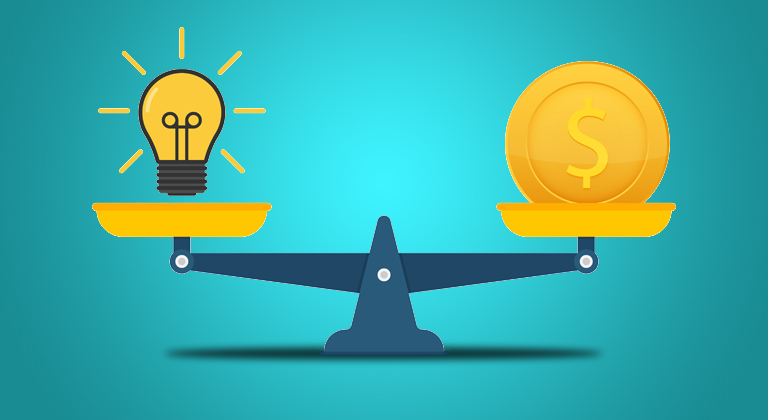 Without the benefit of a publishing company’s legal team behind them, it’s important for self-published authors to have at least a basic understanding of what they can or cannot include in their works. Previously, Nate has discussed issues of copyright and trademark, and with this final installment he’s going over the idea of fair use. Wondering whether you can include that song lyric in your book, or whether you’re able to make reference to your favorite fast food joint?  If so, this is the blog for you. And as always, if you have any further questions or need any clarifications, just leave a comment for Nate and he’ll do his best to find you an answer.

Hello, everyone! Before we get the ball rolling with the last entry to this series, I wanted to mention that the same caveats apply as the previous two installments (copyright FAQ and trademark FAQ): while I am pursuing a law degree that I may or may not ever use, I am not a lawyer. Nothing in this post should constitute legal advice, and everyone should always engage a law professional in your particular jurisdiction to handle questions and issues that are specific to you.

And while I do know a little about copyright law in the EU, the UK, Canada, Australia, and Japan and can try to field questions specific to those locations if you have them, my knowledge of US laws is more substantial. This guide only takes US law into account.

What is Fair Use?

In a nutshell, fair use is a legal doctrine that allows for the use (even commercial use) of unlicensed intellectual property. Normally, copyright owners have the exclusive right to use and make derivative copies of their own works. Section 107 of the Copyright Act outlines circumstances when a third party might use portions of those works without permission. Here are the factors that a court might consider:

More than likely, all four of these factors will be considered, and failing the test of any one of them could be enough to make a charge of infringement stick. Not every judge or jury will consider the factors the same way, either.

Also, keep in mind that claiming fair use is not protection against a lawsuit. Fair use is an affirmative defense only, meaning that it’s a response to civil or criminal litigation that nullifies the plaintiff or prosecutor’s charge against you. You’ll have to present evidence and hope that evidence is convincing. Even if you win though, you’ll have spent time and money in your defense, which is something to consider when using protected IP.

Can I Use Protected Content if I Credit the Creator?

This sort of credit is called attribution, and while some Creative Commons licenses allow for commercial use of IP as long as the original creator receives credit, not all do. Attribution without a license in place wouldn’t protect you.

Can I Use Song Lyrics in My Books?

Unless the song is in the public domain, quoting lyrics isn’t very likely to qualify for fair use.

Can I Use Quotes, Excerpts, or Tweets in My Books?

Quotes and tweets are also protected by copyright (especially if they are recorded or written), and using one safely would be very risky, even with attribution. Statements of fact or quotations in the public domain would be allowed, and definitely safer than copying a joke from Twitter.

Is my Parody or Satire Protected from a Charge of Infringement?

Parody is a humorous imitation of a piece of intellectual property that provides commentary on the work itself, and satire provides commentary or criticism on an individual, event, concept, etc. Basically, it’s impossible to parody (or spoof) a work without including at least some of its protected aspects, but satire doesn’t need to include protected work at all to make its point.  Because of this distinction, parody can be considered transformative (and can qualify as fair use) while satire generally isn’t (and doesn’t qualify as fair use). But is being a parody or calling your work a “parody” enough to protect you from a lawsuit?

Unfortunately, the answer is no. The rights holder may not take kindly to being mocked, or may not appreciate a book being published that uses their own IP.

Is it Safe to Use Public Domain and/or Creative Commons Content in My Books?

Works in the public domain can be used without restriction.

Creative Commons (CC) licenses generally give you the right (with attribution) to use a photo for commercial purposes. If a CC photo is also NC (Non-Commercial), that means it is not licensed for commercial work, and CC0 means that the work is basically in the public domain.

Unfortunately, unless you reach out to the rights holder, you have no way of knowing if the work even belongs to the person licensing it. For example, people “borrow” images they do not own and post them to sites like Flickr all the time, and license them as CC. You download the photo and use it on a book cover. Now you have a pissed-off photographer on your hands, and you’re on the hook for copyright infringement that almost definitely would not qualify for fair use.

As another caveat, you have no real way of knowing (unless you’re prepared to do some real legwork) if proper releases and usage agreements were secured for the models and/or properties in the photos, so even if the photographer licensed the image as CC, the model depicted might not have waived his or her rights to privacy and compensation. If you use a photo on a book cover and there is no model release signed, you don’t even know if a model is eighteen years old. Things like defamation and invasion of privacy could be on the table, which is why it’s always a good idea to license commercial stock from a reputable stock site whenever possible.

Is it Safe to Use Trademarks or Brand Names in My Books?

Fair use works a little different for trademarks and the copyright factors do not apply. Fair use can be nominative (meaning you name the actual brand because you need to name the brand and can’t differentiate between brands without being able to do so), or descriptive (meaning you invoke one brand using the trademark of another). An example of the former would be Apple iPhone, and an example of the latter would be a toothbrush company using the phrase “The dentists’ choice for fighting cavities” when a competitor owned the trademark Dentist’s Choice (which is an actual example that was affirmed to be fair use in court).

You can generally use trademarks owned by others as long as you don’t disparage the brand or contribute to a company’s trademark becoming generic. More information about disparagement and generic trademarks can be found in our trademark FAQ.

That’s all for this series, and I hope it’s cleared up some confusion. As always, if you have any questions or comments, feel free to leave them below. Cheers! 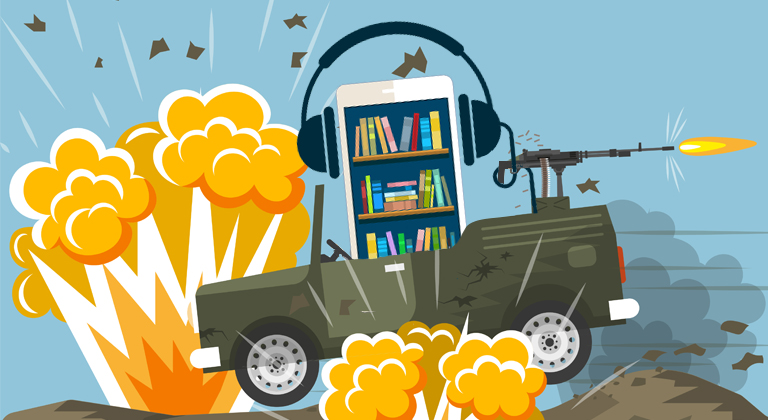 The war over audiobooks is about to heat up! 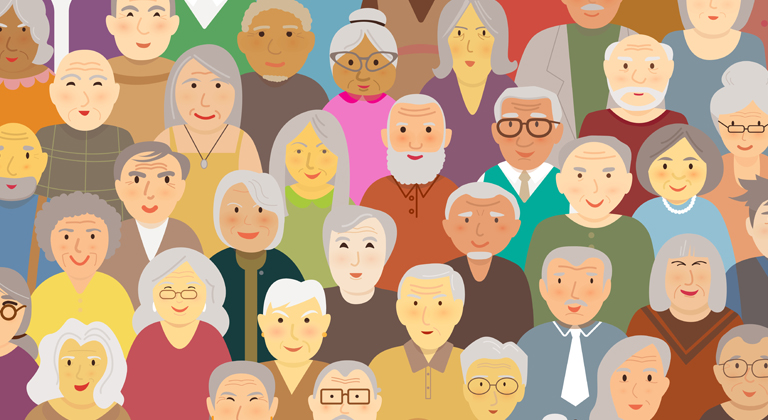 A Market You May Be Missing