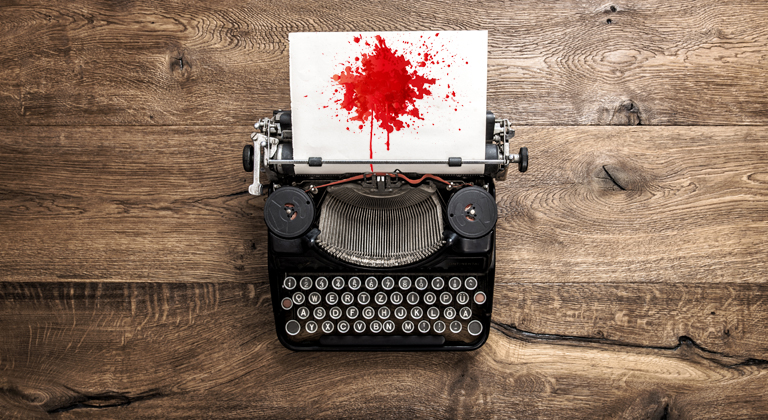 With each new book we publish, our writing improves and we become better authors. But that doesn’t mean we can’t learn from others, as well. By standing on the shoulders of giants, we might even be able to speed up that process, not to mention learn a new trick or two. And when it comes to thriller writing, Lee Child towers above all the rest, which means he might be the best person to teach us a few things.

That’s why this week, Ginger is digging in to what makes Lee Child so successful and breaking it down for us in a way that makes it easy for us to use in improving our own writing.

Amazon Prime has a hit on their hands. The first season of their streaming series Reacher, based on the character and books by Lee Child, became the first Amazon production to ever win the “most streamed” according to Nielsen streaming rankings, and a second series has already begun development.

But Reacher wouldn’t exist without the books that the show was based on – and those books themselves are prodigiously successful. The Jack Reacher books series comprises no less than 25 published novels (with two more in the works) plus an 11-book spin-off series called The Jack Reacher Cases. Lee Child’s novels alone have sold over 60 million copies and are loved by fans all over the world.

But what has made the adventures of Jack Reacher so popular? And what can we learn from that to apply in our own writing?

Lee Child, the creator of Jack Reacher, has been a writer his entire life. He began his career writing for Granada Television in the UK in 1977, penning thousands of commercials and news stories that eventually spanned over 40,000 hours of programming.

This taught Child many skills that are evident in his writing – most notably communication. With fast-moving plots involving many different characters, it would be difficult to keep up with most Jack Reacher adventures if it wasn’t for the structured, direct, and effective way in which Child explains who’s doing what, what’s happening right in front of you, and what you (as the reader) need to know. These are all skills developed from writing short and direct commercials and news stories that similarly required the communication of information as effectively as possible.

A lot of fiction authors can learn from this. As a writer, especially if you write in third-person like Lee Child does, it’s actually quite easy to confuse a reader if you don’t communicate changes in perspective, location, or the presence or absence of other characters – so always keep that as a priority when you outline each scene and interaction. Lee Child defines the timeless piece of advice writers often hear: “Write clearly over cleverly.”

Brevity is the Soul of Wit

Another skill Lee Child developed during his decades writing for television was brevity – keeping things as short as possible. When you have to tell viewers about a complex special offer in a 30-second commercial, or summarize a whole news story in less than a minute, it’s essential to use as few words as possible. Lee Child is a master of this and he demonstrates it time and time again. The opening sentence of One Shot, for example (the book that Tom Cruise’s Jack Reacher movie was based on) is a single word: “Friday.” That is, after all, the most concise way of explaining to the reader what day of the week it is!

Now, Lee Child’s use of extremely short sentences is certainly not for everybody, but it’s one of the reasons his books are so engaging. He manages to convey a lot of information very quickly, and the economy of his writing is a nice mirror to the economy of words used by his leading character, Jack Reacher himself.

Writers can certainly learn how ‘less is more’ from Lee Child, even if they don’t go to the same extremes as he does. I definitely recommend reading a few of his books to see this in action.

He Said, She Said

A couple of weeks ago, I wrote about how some of the most timeless writers of our age earned their place in literary history through the effective use of dialogue. Perhaps again because of his background in writing for television, Lee Child is a modern master at this.

If you read passages of dialogue in any of the Jack Reacher books, you’ll notice that he’s brutal about trimming attributions (as in, the “he said” or “she said” after dialogue.) This is because he structures his dialogue to make it extremely clear who is speaking (which goes back to the first point in this list: Clarity.) Not only does this condense the length of his books, but it also makes the dialogue a lot more punchy and believable.

Sure attributions are sometimes necessary – but like his hero himself, Lee Child travels very light when it comes to writing about his characters conversing.

Staying on the subject of dialogue, it’s worth noting another skill Lee Child has honed over the years: Witty, relatable dialogue.

In fact, one of the things that people love most about the new Amazon Prime show about Reacher is how clever, witty, and sharp the dialogue is – and for what it’s worth, that’s because almost all of it is lifted verbatim from the books. Reacher might be a man of few words in the pages of Lee Child’s books, but those words are chosen very carefully and his character is surprisingly funny and sharp in his conversations.

Paying attention to the dialogue in your stories and making it as vivid and realistic as possible is a great way to keep readers engaged and provide really efficient opportunities for characterisation.

One of the biggest criticisms of Lee Child’s books is also the reason they’re so popular – the “formula” of them.

As a critic, it’s very easy to complain that they all end the same way – with Jack Reacher having a deadly and climactic confrontation with the bad guys during the final pages. However, that’s exactly what fans of his books like, and he delivers with remorseless efficiency.

In fact, all of Lee Child’s books follow an effective and satisfying narrative structure. They’re puzzles for the most part – with the reader figuring things out at the same pace as Reacher and his allies – but that’s what makes the journey towards each book’s bloody conclusion so satisfying. We feel like we’re as smart as Reacher is – and we anticipate the bad guys getting what they so richly deserve at the end of the book.

This structure also explains why Lee Child’s books are so damned addictive. It’s like every chapter he writes is a potato chip. Delicious on it’s own, but you always have to have just-one-more until you hit the end of the book just like you hit the bottom of the Pringles can.

Structure also allows Lee Child to be as prolific as he has been. He’s written twice as many books as Ian Fleming, for example, and now his brother is continuing to write about the adventures of Jack Reacher using that same tried-and-tested formula.

You don’t have to be a fan of Lee Child to appreciate his craftsmanship. In the thriller genre, there’s pretty much no equal to the creator of Jack Reacher – and you can sharpen your own writing immensely by keeping some of the things I’ve mentioned in mind as you’re writing and revising your stories. 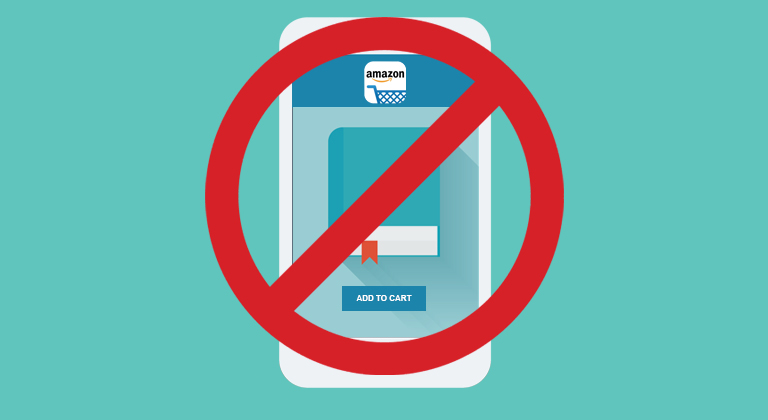 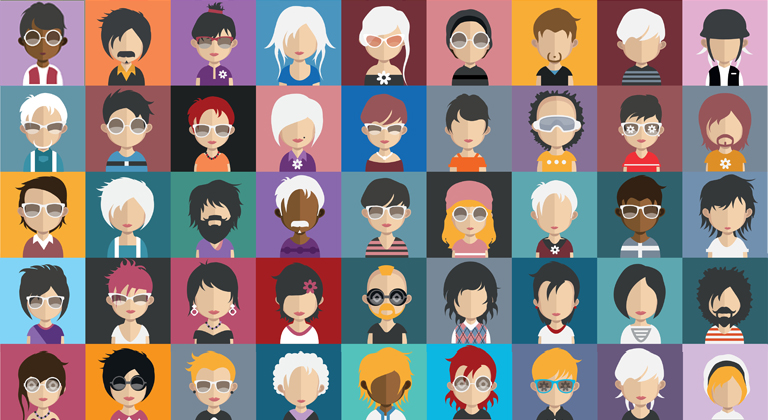