Write What You Know vs Write to Market 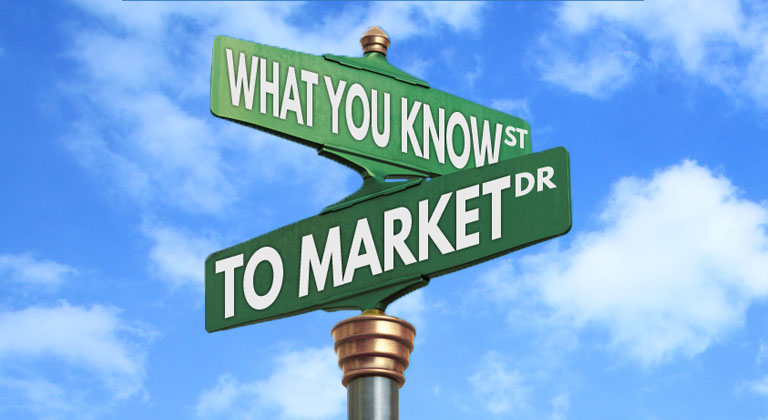 As someone that works with scores of authors each month, I often hear about the challenges they face or get asked about my opinion on various things.  One source of confusion that comes up, particularly from newer authors, is whether they should “write what they know” or “write to market”, since those two bits of common writing advice are often diametrically opposed.

It’s confusing because both of those recommendations have just as many authors that support them as they do dispute them. So what’s an author to do? Which way is right?

To really answer that properly, it’s best to look at both bits of advice in more detail so that we understand what makes them so contentious in the first place.

“Write What You Know”

If you’re like many writers, this may have been one of the first bits of writing advice you were given back in school.  I’m not sure of the origin, with some attributing it to Hemingway, others to Twain, but who said it first doesn’t really matter.  Despite the fact that many seasoned authors have strong opinions about whether it should be followed, it really isn’t bad advice – in general.

But there are two big caveats to it.

1. It isn’t meant to be taken literally.

Unless you’re writing a non-fiction book on a subject you’re already an expert on, the biggest problem I’ve seen with this advice is that authors take it too literally.

If everyone did that, we would have no fiction novels at all. Our books would be devoid of schools like Hogwarts, characters like Gollum, or places like Narnia. Luckily, humans have imagination. The ability to dream up new stories and situations and then describe them is the stock in trade of the successful novelist, and it’s what keeps readers coming back for more.

Instead, write what you know is meant to advise the author to look to their own life for inspiration.  To take bits and pieces of people they’ve met, places they’ve been, or experiences they’ve had and use those as a foundation for building realistic stories, characters and settings. But even those bits can be twisted, warped and exaggerated in whatever way necessary to fit your story.

John Grisham was an attorney before he became a novelist, and he uses his experience to write legal thrillers.  His knowledge of the law and the way the courtroom works allows him to write more realistic scenes, but that doesn’t mean he’s lived any of the adventures that he’s put his main characters through. Instead, he simply takes something he already knows a lot about – the American legal system – and uses it as the backdrop for most of his fiction.

Even if you have lived a life of adventure, or spend your day talking with weird and interesting people, you don’t have to write about any of that if you don’t want to. Write what you know isn’t a writing rule – it’s just a piece of writing advice.

George R. R. Martin was born in New Jersey and lived in a housing project as a child – nothing even remotely like the continent of Westeros he created. He didn’t have pet dragons, nor was he surrounded by Kings or Queens. Yet he was still able to write the Game of Thrones, and weave together a myriad of rich characters together in a completely made up world to the fascination of millions of people.

So while the idea of divining inspiration from events or characters from your own life can be a rich and useful tool for some, it isn’t used by everyone and it’s important to remember that it’s only meant as a starting point.

The idea of writing to market is simply that you should write something that will sell.  However, that’s also what makes the advice so controversial and what often puts it in conflict with – at least the literal meaning of – write what you know.

For example, let’s say you happen to be an expert on knitting socks and want to write a book about knitting socks. Your potential market is limited to only people interested in knitting socks.  How big is that market, really?  In that case, you’re not writing to market.

Does that mean you shouldn’t write a book about knitting socks?

The answer to that question depends on which side of the writing to market side you’re on.

The unfortunate reality is that for many, what they have the most knowledge of or what they’re interested in writing about most does not point in the same direction as what is currently selling in the market.  If that describes you, but you decide to forgo your interests and instead write something that has a better chance at making money, then you’re writing to market. Just be prepared to be labeled a sell out by those against the idea.

Those who take one side or the other are typically defined by the reasons why they became an author in the first place – for the art, or for the money. If you’re lucky, you can have both. You’ll write what you want and get rich doing it. But for everyone else, it often comes down to a choice between being a starving artist or finding some sort of commercial success.

Despite what the more fervent on either side would have you believe, though, there is no right answer – their choices don’t have to be your choices. What’s right for one author may not be right for another, as different people have different goals and measures by which they live by.

The most important thing is to understand the issue before deciding on your own path, and be honest with yourself about where that path might lead.

After all, just because you decide to chase fame and fortune doesn’t mean you’ll find it, and the chase may not be worth it even if you do.

Whether writing to market will be for you is most likely determined by why you became an author in the first place, and what sort of writer you are.

If you’re like most authors, you started down this path because you love to write. You have stories in your head that you want to tell, and you enjoy the process of putting them down on paper, building up a world filled with interesting characters and fascinating places where none existed before.

But if those stories aren’t commercially marketable and financial success is your goal, then you’ll have to write about something else – maybe chasing a trend that ends up crashing and burning before you even get a foothold into it.

Or what if you have to write about something that isn’t very interesting to you? Are you the type of person that can come up with stories in an area you don’t care much about? Will you want to research that area, read books in it to familiarize yourself with what sells? Maybe once or twice wouldn’t be so bad, but again and again? All of a sudden this all might be sounding a lot like work. For many, going this route can lead to burn out and be tough to recover from.

But it may not sound so bad to everyone. Many people love learning new things, and have the writing and storytelling skills to immerse themselves in whatever genre or topic they decide to pursue.

Or maybe you’re the type of person that will figure out a way to work something you are interested in into something marketable, even when it didn’t seem possible at first.

What’s the best answer for you?

Ultimately the right answer is that there is no one answer that works for everyone.  As an author, you should do what feels right for you, based on your own goals and abilities.  Every story is unique because every author is different, so never be afraid to forge your own path when it comes to your writing. Success is measured by the metric, and when it comes to your writing and your career, you define that metric.

It’s never a mistake to listen to and consider writing advice from your peers, but there’s no rule that you have to agree with or act on it – even if you sought it out in the first place.

Just remember that another word for advice is opinion. And you know what they say about opinions… 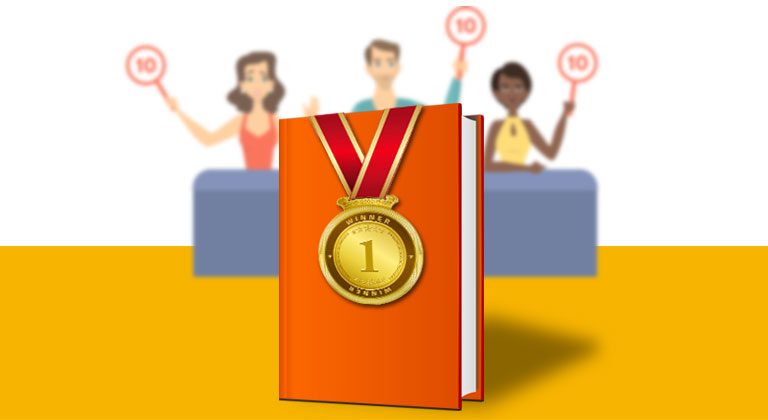 Notes From a Writing Contest Judge 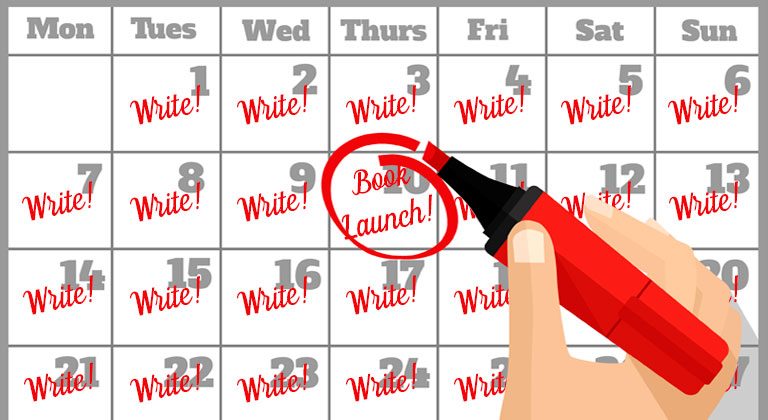 Five Reasons Why You Should Write Every Day