Writing Groups – Fighting the Myth of the Hermit Writer 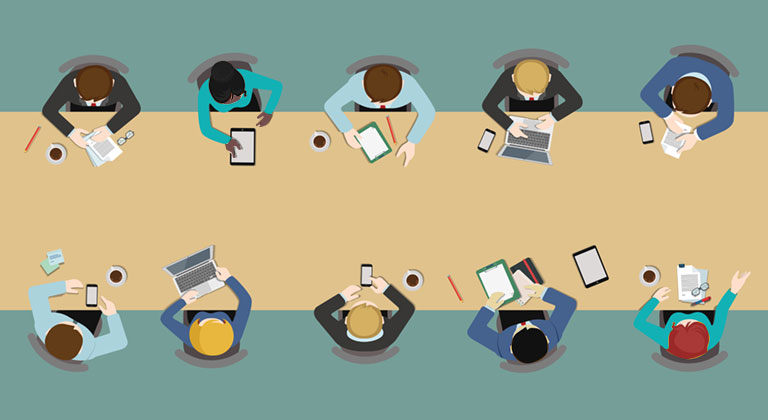 Being an author is a solitary experience that only other writers truly understand, but it doesn’t have to be – at least, not all the time. There are benefits to socializing with like-minded people who share your passion of putting words together and understand everything that goes along with making that your career choice. As Ginger recently discovered, writing groups are a great way to get out there, and you may find that they inspire and energize you in ways you never considered.

Writing is a solitary experience – but it doesn’t need to be. Make socializing with other like-minded people a priority, and your writing will benefit.

I was recently watching a fascinating discussion between Stephen King and GRR Martin about the nature of writing, and King recalled an event at Radio City Hall in Manhattan, in which JK Rowling rolled her eyes after a discussion with her publicist and said to King: “They don’t understand what we do, do they?”

After making writing my primary means of income for the past two years, that line resonated with me so hard. It’s one of the things I have struggled most with in my life and career. The stuff that most authors initially have problems with – the writing of a marketable book, and then the marketing of that book – I’ve eventually managed to get my head around; but the actual act of living as a writer is a lot more complicated.

The basic fact is – people who aren’t writers don’t get it.

And that’s fine – you probably don’t get what they’re passionate about, either – or what their career is (and, if they’re one of the lucky few, the two are one and the same.)

Writing is a craft just like model ship building, oil painting, or building furniture. It takes years to become adept enough at any craft to make a living out of it; and as Hemingway once said, even successful writers are merely “apprentices in a craft where no one ever becomes a master.”

But there are unique aspects about being a writer that make it almost incomprehensible for non-writers to understand. To my end, the biggest issue is trying to explain that when you’re actually writing, you need solitude. Complete, undisturbed, uninterrupted solitude. Solitude isn’t getting interrupted every five minutes by kids wanting juice boxes. It’s not being expected to drop everything and pay attention to what somebody suddenly decides to say to you, because you’re balancing a barely-constructed sentence in your head and it’s physically painful to have to see it crumble as your train of thought gets derailed.

To me, the epitome of non-writers ‘not getting it’ was when my wife and I were late for our film-club meeting and she suggested I just “put the movie on in the background while you write.”

They just don’t get it!

Fortunately, I’ve developed quite a few friendships with fellow writers – sadly most of whom are in other parts of the world, so I don’t get to commiserate or celebrate with them in person. Just recently, though, I got invited to a real-life event attended by real-life writers, and a couple of hours spent in the company of people who do ‘get it’ was like a vacation to me. In just a single evening, I felt energized and rejuvenated by working on writing prompts together with a small group of writers, and discussing our ideas and the threads of stories we felt like unraveling.

I’m now a very vocal proponent of writers bucking the stereotype of being grumpy old hermits and going out there and being social.

My startling experience was all courtesy of Jad Kaado – a friend of mine with a literary bent who kept extending an invitation to attend litLAB, which is part of our local city’s COLAB Arts organization. COLAB Arts is formed from local artists keen to engage the community through art, and litLAB is their literary wing.

litLab takes the form of monthly writing workshops, quarterly live stage presentations and digital publications highlighting the work of participants. Those who attend are from all sorts of backgrounds, but all have one thing in common: A love of expressing themselves through the written word.

As curator of litLAB, Jad probably explains what it’s about a little better than I do: “litLAB is a free writing workshop for the community where we promote literary curiosity and creative writers in New Brunswick. We host monthly writing workshops, and quarterly live stage presentations of new work in response to community issues that affect the New Brunswick, New Jersey area.”

Jad is a writer, community organizer and reporter for the hyper-local New Brunswick Today, and explains what attracted him to writing:

“I’m interested in different types of story telling from around the world. My passions include archaeology, history, classical stories, reading, and writing – and I have an interest in horror, science fiction, fantasy, as well as various other genres. I’m especially interested in how stories have adapted throughout geography and time, and how they reflect the environment in which they were written.”

To me, the benefit of discussing writing with Jad is that there are both differences and similarities in how we approach things. Jad’s interest in representing Middle Eastern ideas, characters and cultures is something we really need right now. It’s so interesting to work with him and other writers because we can all get given the same writing prompt; and yet find almost limitless variety in the stories we individually want to weave from that prompt.

I know my first visit to litLAB resulted in me feeling energized, enthused, and validated; and it makes such a difference to be around people who just get it. I think writers hear the sound of trumpets that nobody else can; and it’s both humbling and exciting to spend time with people who hear the same music you do; even if it’s not in the form of trumpets for them.

Jad is a big proponent of the social side of writing, and if it wasn’t for him inviting me to attend, I’d have never experienced the power of it. He says:

“Writing is an inherently internalized and selfish process. By socializing with other writers and artists, I believe it helps the writing process breathe a lot more – and can inspire writers to come up with new ideas or revise older ones. I don’t think one can grow as a writer if you aren’t exposing your work to your peers and receiving constructive criticism, as well as reading from a variety of different writers yourself.”

That’s certainly how I felt; and the burden of being a writer certainly felt lifted when I returned home after that first workshop.

So now that Jad and I have convinced you about the importance of socializing with other writers – where do you get started?

Well, a great place to start are the groups on social media sites like Facebook. Just type “writing group” or “writing workshop” in the search bar and you’ll be able to narrow down the results by location. If you’re in luck, there will be local writing groups near you.

The website Meetup.com is another great place to find local writing groups – and many local meetups are publicized on sites like Craigslist. Many communities have groups on NextDoor and if you can’t find a local writing group – maybe you should start your own!

It’s also worth checking with your local library and centers of higher education, as many of those will feature writing groups.  It’s also worth remembering that this November sees the return of the famous “Nanowrimo” (National Novel Writing Month) which organizes meetups and events that are a great way to find local writers to team up with; and you can foster those friendships long after you’ve succeeded or failed to write 50,000 words in a month.

In our digitally-connected world, real face-to-face socialization is becoming something of a dying art; and it can be especially difficult to meet like-minded people when you get older, and you’re no longer thrust among them via college or school. Take the opportunity to find local writers in your area; and you might find they transform your life as a writer. 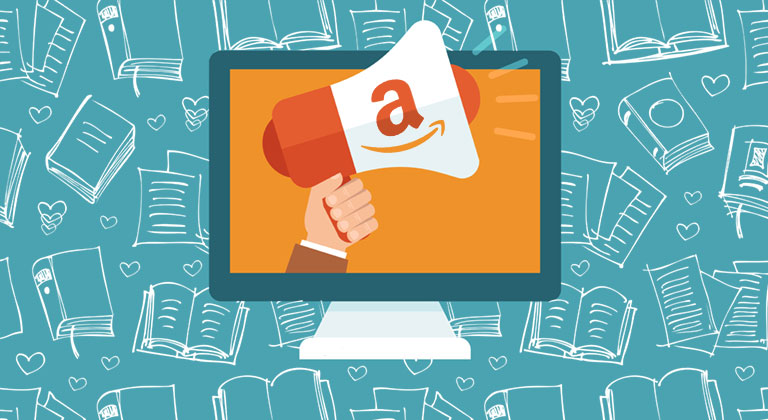 Getting the Most Out of Amazon Advertising 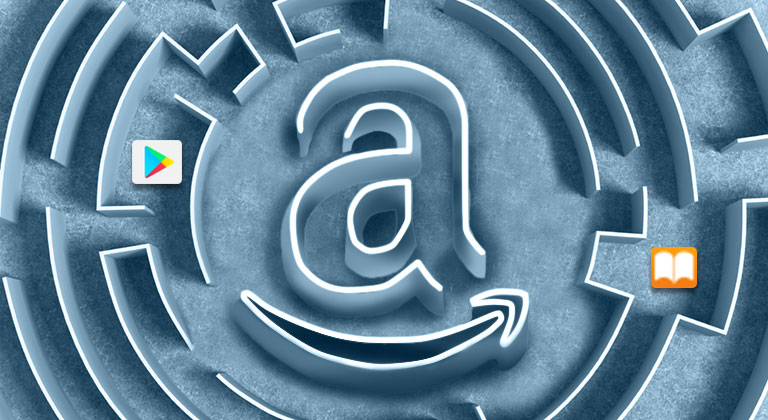 Should I Stay or Should I Go? Sticking with Amazon’s KDP Select, or Going Wide?