3 Advertising on Amazon Myths Busted for 2022 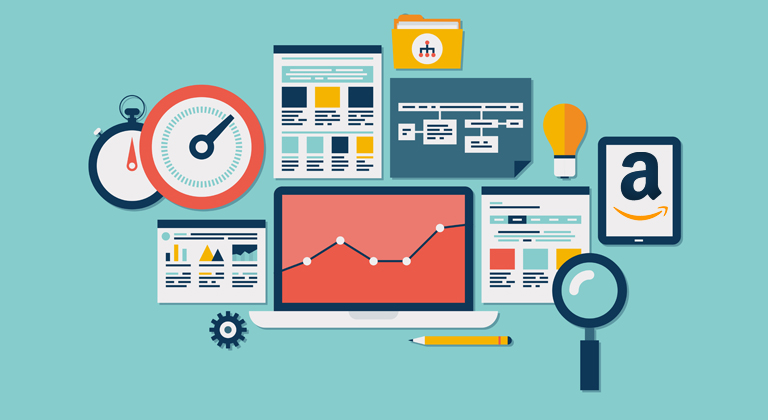 Sometimes it’s worth revisiting even the most generally accepted beliefs to make sure that they still hold true. This is especially so with technology, because although we may regularly visit a website or use a service, improvements can be made behind the scenes and pushed out to us without our ever knowing.  Advertising on Amazon is one of those things.

When it launched, the platform had all sorts of issues and limitations that authors eventually learned to work around, often through online discussions with other users. Those discussions not only helped authors navigate the issues to get the most out of each Amazon ad they created, but raised awareness of the platform deficiencies in such a way that they became a kind of conventional wisdom. But despite Amazon’s continued improvement of their ad platform, fixing many of those early flaws, belief in their continued existence still persist within the collected consciousness of the author community. Unfortunately, that means that the advertising efforts of many authors are being held back by outdated facts that are now no more than modern myths. Today, Ginger shatters three of those myths in the hopes that they will  stop holding you back and lead to greater success with your Amazon ads.

Although the Pandemic made it feel like the world had stood still, it actually continued turning – and plenty of things changed during the last couple of years!

That includes Advertising on Amazon – the self-service advertising platform that lets authors put their books directly in front of eager readers on Amazon.

As we enter 2022, I thought it would be valuable to look at some of the preconceptions many of us have about advertising on Amazon and see if they still hold up to scrutiny. I’m happy to say that many of them don’t.

Myth #1 – the Advertising on Amazon dashboard is inaccurate

One of the biggest myths about Advertising on Amazon is that the dashboard doesn’t give an accurate representation of the books you’ve sold or the KENP page reads you’ve earned. It’s a pervasive myth and one that I’ve been a believer of until quite recently.

The idea is that the Sales and Page Reads on the dashboard don’t tell the whole story – and an advertising campaign that looks like it’s losing money on the dashboard might actually be profitable.

Now, if you write books in a series, it’s possible that’s true. If you’re losing money advertising Book One in a series, you might be making it up through sales of Book Two and the next few books in the series. However, Amazon doesn’t track that because the breadcrumbs between going from one book to another get broken along the way.

However, after careful consideration, I’ve come to the belief that it doesn’t matter.

The Advertising on Amazon dashboard does give you an accurate representation of how many books and pages you sold directly through your ads, so I think it’s a good idea to focus on those and measure any bump in the sales of your other books independently. It is possible to run break-even or profitable Advertising on Amazon campaigns, so you don’t need to assume you’re making money when actually you’re losing it. You just have to approach those campaigns using objective data (and so guessing which organic sales might be credited to those advertisements eliminates their accuracy.)

So, even if you write in a long series, assume that the data Amazon is giving you is accurate (it is.) Base your decisions on that math – and then measure any organic bump in sales across the rest of your catalog over the long-term. If you notice a correlation between organic sales and page reads over the course of weeks or months, that’s great – but that should be the icing on your advertising cake, not the initial objective.

When Advertising on Amazon first opened up for authors, it offered helpful “suggested bids” on keywords that you could enter. Frequently, these suggested bids appeared ridiculous.

That was because a keyword like “Taken” might refer to a romance book with that title (there are plenty!) or it could refer to the Liam Neeson movie. Therefore, the suggested bid was generated not just on eBook sales, but also the sales of expensive DVD boxed sets (which have a much higher profit margin.)

For years, I’ve reverse-engineered my bids to try and keep them profitable – for example, working out that 1 in 12 clicks results in a book sale means I’ve started most campaigns with a low $0.25 bid so I’ll never be losing money.

However, things have now changed. If you use Product Targeting to target your ads based on the ASIN of books on Amazon, the Suggested Bids that get presented are accurate. Amazon has generated them based on the bids for those individual eBooks, not a general search term, and so the suggested bids reflect that.

As such – and this is specific to Product Targeting, not regular keyword ads – you’d be strongly advised to take those suggested bids into consideration now, because you’re really going to struggle to get impressions if you come in lower than what Amazon is suggesting.

Myth #3: All bids are created equal

Another reason why it’s a good idea to use Amazon’s suggested bids when you’re targeting individual products is because they might end up costing you less than you think.

If you’ve set your campaigns to “Adjust Bids Down Only” then your Bid is only the maximum you could end up paying. In fact, you’ll frequently pay much less than that (only ever $0.01 more than the next competing bid) for your Amazon ad.

The more relevant your books – as in, the more likely it is for somebody to click “buy” after clicking on your Amazon ad – the lower that cost gets! Amazon makes much more money through a book sale than a click, so when they have the choice between accepting a low bid for a book that sells they’ll generally pick it even over a much higher bid for a book that doesn’t sell as well.

But the deciding factor in that is often your bid. If you approach competitive keywords with a super low bid, you’re undercutting Amazon’s willingness to gamble on your ad. Lower bids mean lower impressions, which end up leading to lower clicks, which end up lowering the number of sales you get. Ironically, that ends up increasing the bid you’ll need to get your ads featured.

Using Amazon’s suggested bids on Product Targeting ads (not regular manual keyword ads) empowers them to display your ad much more frequently – and if you’ve done a good job of picking the right product pages to advertise your book on, that can help ‘teach’ the Amazon algorithm how relevant your book is to potential readers, and then they’ll be more willing to display your ads and keep your bid lower.

Obviously, from there you have to optimize your ads. Impressions and clicks are great, but not if they don’t result in book sales. Therefore, if you trust Amazon’s suggested bids, you’ve also got to be diligent to make sure none of them end up costing you money with higher-than-average clicks on product pages that don’t produce sales for you.

However, that optimization is only possible if you’re getting enough impressions to figure it all out in the first place; and that’s not going to happen unless you’re willing to bid competitively.

Do you have any questions about your own Amazon ad?

If you’ve got questions about your own ads, Advertising on Amazon, or any other aspect of book marketing, don’t hesitate to drop a comment down below or schedule a call with us to chat about it! 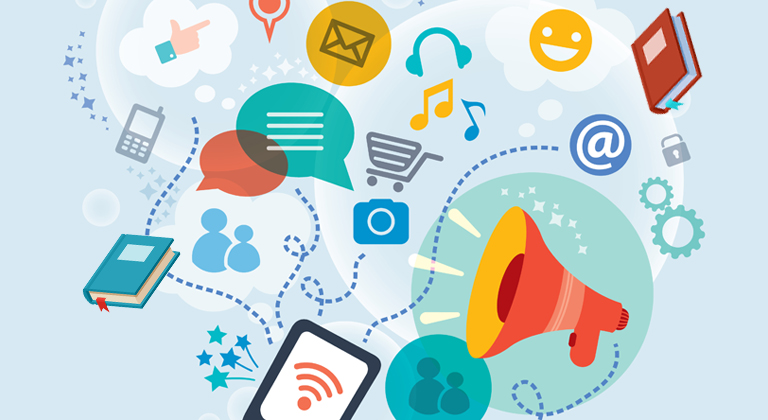 Selling books on social media is about being yourself 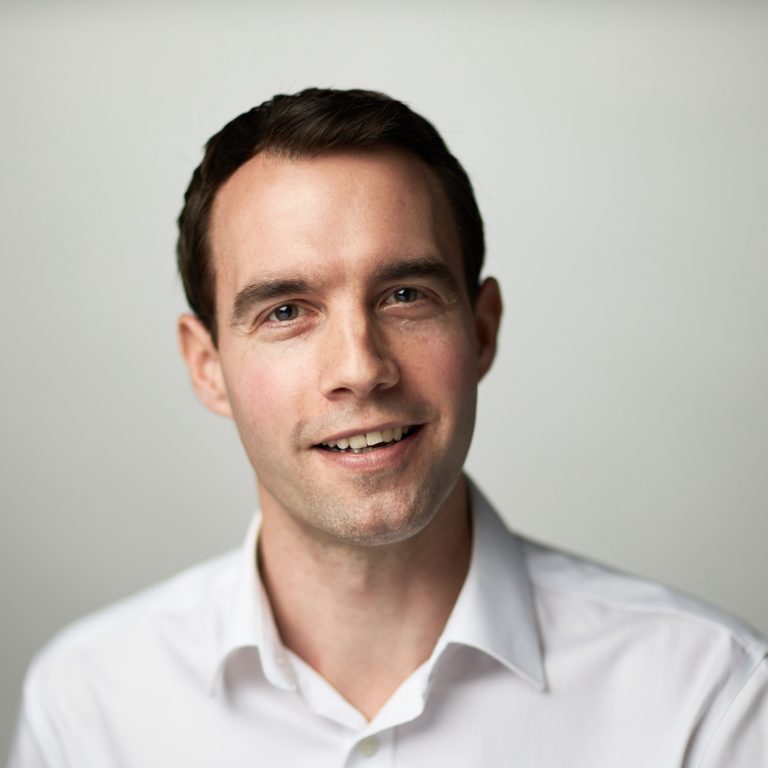