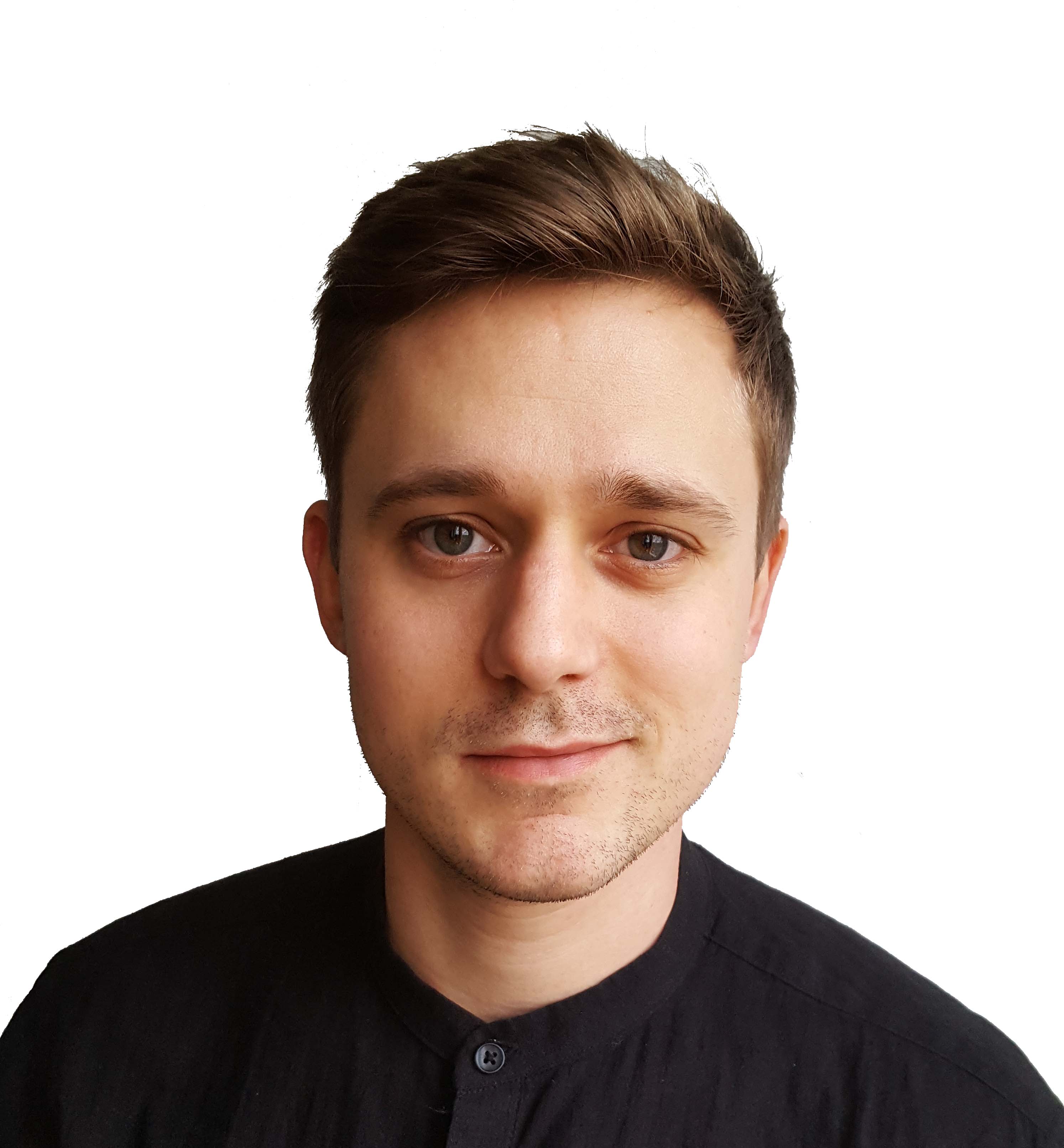 One of the many jobs (aside from actually writing your book) that a self-publishing author has to worry about is hiring their own editor.  Even the most seasoned pros hire editors, as there will always be things you miss after staring at your own book for weeks on end – but what type of editing do you need?  Today, author C.J. Persson takes us through the three main ways a developmental editor helped improved his debut novel, and how to watch out for those same issues in your own work.

In January 2018 I had burned out and I quit my job. I had a manuscript rattling around in my proverbial desk drawer and figured this was the perfect time to self-publish it. There was one problem though, my novel didn’t sing.

I found a handful of websites of developmental editors that seemed to know what they were talking about and emailed them. There was one in particular I’d wanted to work with but I didn’t think he’d give me the time of day. I emailed him anyway.

I sent him the first chapter and he actually responded, wanting to read the whole thing, and then decided he’d like to work on the project.

One catch though, he wanted me to rewrite it from start to finish. Yikes.

It was an opportunity that was too good to pass on though. I wanted to become a better storyteller, not just for this book, but for all my books to come.

So we got to work, and I think it would be helpful to other authors to go through the three major things we fixed.

My novel Alice’s Anger is a YA urban fantasy that takes place in Sweden (where I’m from). I wanted to shine a light on all the cool local folklore and Norse mythology I grew up with. Turned out that light was blinding. I had shoved every reference, every cool thing I could think of, into a novel that acted as an excuse for me to show my toys.

Not good. My editor conceded that there were a lot of neat things in there, but it was too much. Half of it went out the window to let my characters and the story shine.

My main character (Alice) was launched into the adventure without the reader really knowing what would happen should she fail. My developmental editor pointed out that to really make this effective, I needed to put something drastic at stake and put a clock on it.

These pieces were already in my book, they just had to be defined clearly. The end result was this; Alice has to take the golden egg to the northern tip of Sweden within three days or her dad will die.

Now the specifics might sound like gibberish but it makes sense within the story, pinky-promise. You can see what it does though; it creates tension right from the start which helps pull the reader through the novel. That’s the narrative drive. If our heroine can’t make the perilous journey within X time, Y will happen. This has to be clear in the mind of the reader.

The final main issue my editor identified was that my book lacked a clear theme. What was the novel trying to say except being a fun adventure with cool mythology in it? This is pretty fussy but it is really important if you want your novel to sing and not just hum sitcom intros.

I can’t explain this without spoilers – but you don’t mind, right? *Spoilers ahead*

At the start of the novel Alice is angry. Her mom had left the family and Alice felt betrayed. She is in denial, refusing to deal with what has happened. Not until later in the novel do we learn that her mom hadn’t “left” as Alice had framed it in her mind. Her mom died in a car crash. The adventure Alice goes on forces her to face this trauma and work through it in order to be able to save her dad’s life.

All these puzzle pieces were scattered about in my original manuscript, but it wasn’t until I sat down and actually wrote down the theme of the novel that it all came together. I strengthened the things that worked with the theme and Alice’s character arc became clear.

The theme should be a single sentence that captures the heart of the novel. For me it was this;

“You have to face your traumas in order to move forward.”

This increased the emotional impact of the novel beyond what I thought I was capable of.

These three points are important for any novel, and they’re worth recapping quickly so you understand how you can apply them to your own work:

Once I had all these points clear in my mind, I wrote a scene by scene outline of the whole novel from scratch. Every scene had a timestamp, a place, the POV, and the big movements of that scene. This process made it painfully clear which scenes didn’t move the story.

With that outline in hand I finished the book (again) in a few months.

Working with a developmental editor turned my novel into something that I’m now proud of. I can confidently put it out there and try to find readers because I know that if someone doesn’t like it, it just wasn’t for them and that’s fine. The book is as good as I could make it.

C.J. Persson is a Swedish fantasy writer who uses Norse mythology and local fairy tales in his work. Persson spends his free time winning imaginary arguments and writing bios of himself in the third person because it's just easier that way. Alice's Anger is his debut novel and he is currently working on a sequel called Lucifer's Lies. 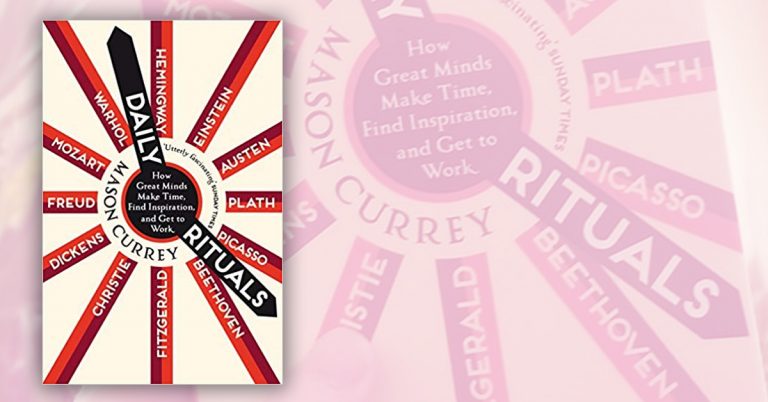 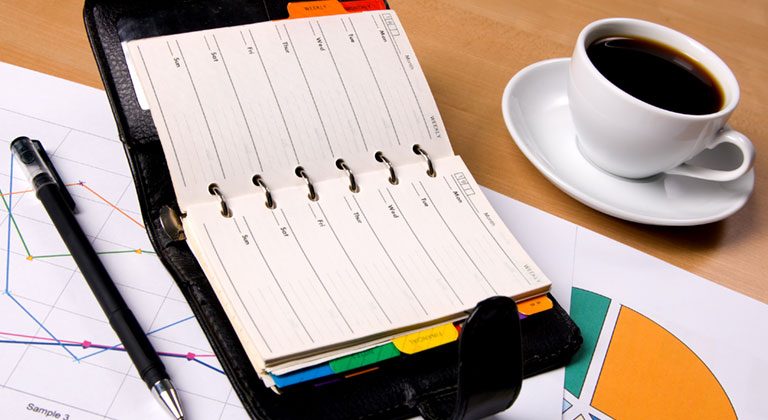