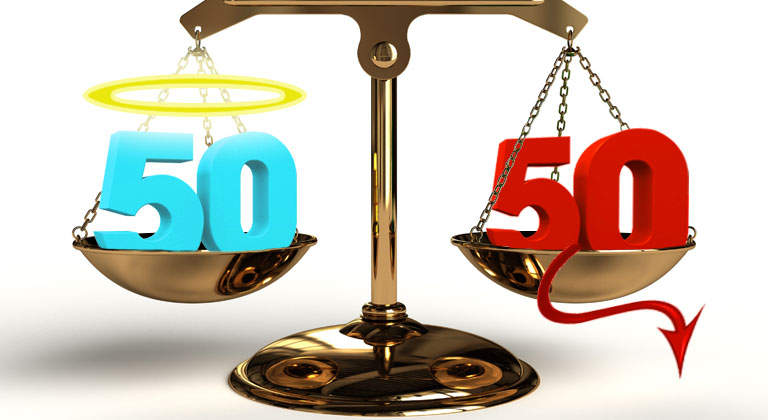 Way back in 2017, Amazon introduced a requirement that anyone leaving a review on the site had to have spent at least $50 at the store with an actual credit or debit card. Over time, that policy has evolved to become even more restrictive. While we understand and even applaud the intent behind the policy, questions remain about whether or not it has really made a difference in improving the situation it was designed to fix.

And even more importantly, is it worth the cost to the real customers affected by it.

While the original rule was that customers have spent $50 in total on their account before being able to leave an Amazon review, it has since become more restrictive.  According to the community guidelines page, a customer can only write a review if they’ve spent $50 over the last 12 months (that is, it’s now a rolling total that you have to maintain over time instead of a one time grand total). Further, those purchases have to have been made with a credit or debit card (no gift cards allowed!) and certain discounts and services (like Prime) don’t count either.

The Point Behind the $50 Rule

The company’s ongoing battle against fake Amazon reviews is well documented and has been going on since about as long as reviews have been allowed on the site. And it’s no wonder. Recent research has shown that close to 95% of online shoppers consider reviews before making a purchase, and having even a few reviews can increase sales conversion by 270% over a product with no reviews.

That means that while vendors benefit from reviews and the increase in sales that they bring, so too, does Amazon – given that they get a cut of each sale made. So if you’ve ever wondered why they don’t just get rid of reviews from the site entirely, that should give you a good idea of the answer.

But with reviews being so important to sales, it wasn’t long before dishonest companies began creating fake Amazon reviews for their products, or hiring companies to do it for them.  Amazon tried suing both the companies that provided those fake reviews, and the product sellers themselves, but the arms race hasn’t slowed. New ways to game the system are devised almost fast as Amazon can shut them down.

Back in 2016 they even tried to up the ante by banning reviews based on free or discounted products entirely (with the exception of books), but that still didn’t fix the issue.

One of the techniques used to create fake Amazon reviews en masse is by creating a bunch of different fake accounts to post them. By doing this, even a single user could post many fake reviews for a product, and some companies would hire a small army of employees to do this, each armed with multiple accounts.

So the $50 rule was put in place to try and stop the issue at the source.

By requiring that each account spend $50 on a unique credit or debit card, Amazon forces each review to be tied to a real person (or at least a real person’s stolen identity) with a real Amazon account. and makes the cost prohibitive for many products. After all, you’re unlikely to want to create a bunch of fake accounts that each have to spend $50 just so they can leave a fake review on your $5 item.

However, the fact that Amazon changed the rules from $50 total to $50 per year seems to indicate that the issue still hasn’t been resolved. After all, a company selling these sort of fake review services can likely easily make enough to cover the cost of spending $50 a year per account, especially if they’re forced to only post verified reviews anyway, since they’d have to buy all of the products. Or they could hire existing Amazon customers that already have accounts that have spent the required amount that are willing to break the rules and write fake reviews for them.

So while this rule (or any of the others) may stop some low budget vendors from abusing the system, which does have some benefit, it obviously doesn’t stop anyone with deep enough pockets to pay for the latest workaround.

At this point it would be a good idea to distinguish between “paying for reviews”, as described above, and paying a review service like Hidden Gems (or others) to help you get reviews. Because the sad reality is that the scammers have given the whole industry a bad name, and so it’s important to understand that there are still legitimate ways for authors to get help finding honest Amazon reviews.

Companies or reviewers that “sell reviews” are often promising something for that service, and that something is usually that the reviews will be positive (usually 5 star) and guaranteed, regardless of product quality or other factors.  In addition, the people leaving the reviews are being directly compensated for their efforts.

If we talk about this in the context of books only, that means even if the book is terrible, the reviewer will always leave a review, and a positive one at that. That’s what they were paid to do, regardless of whether they’ve even read the book at all (which in most cases they haven’t). Whether they also buy the book first to make the review “verified” is a separate issue that likely depends on how much their service cost (the reviewer has to recoup the cost of buying the product on their account, after all).

Review services like Hidden Gems, however, neither guarantee the number of reviews a book will get, nor give any sort of star rating promise. Those factors are completely dependent on the quality of the book and the reviewer who chooses to read it. Further, the reviewers themselves are not paid anything for leaving their reviews – all they get is a free copy of the book to read after requesting it. The fee that authors pay for the service goes to Hidden Gems to cover the cost of running the service – recruiting new readers of all genres, sending out emails with book details, keeping track of sign ups, sending out copies of the book to the right readers, etc. But the readers themselves are all volunteers that elect to read and review the book on their own, and what sort of review to leave based on their enjoyment of the book.

Books that go through our service get all sorts of responses from readers – and authors that use our service understand those risks. Some books are almost universally panned or loved, and usually deservedly so, while others get a mixture of good and bad reviews – a more typical result. But the informed author knows not to fear some bad reviews. No book is loved by every reader.

Who Is Really Affected by the $50 Rule?

With thousands of readers and authors using our program, we hear from so many people with so many different life situations, and that’s helped us become aware of the real problem that this rule has created.

Not everyone spends their money on Amazon, and not everyone can afford to spend $50 a year.  In fact, not everyone even has a credit/debit card in their name (kids like to read too!).

That doesn’t mean that they’ve done anything wrong.

There are many people that love to read, but they simply cannot afford to spend what little extra money they have on books.  Instead, they rely on free books from a variety of sources, and are happy to leave honest reviews when they have an opinion to share. But now those readers are blocked from leaving reviews on Amazon because of this rule.

Yes, they can still get free books from places like the library, but many of these people are on disability, with limited income or ability to even leave their house.  Getting free books online through ARC services (like ours, or even from authors directly) have been a great benefit to many of these people. And not because they’re looking for handouts. They may not be in the financial position to buy all the books they want to read right now, but that doesn’t mean they’re not happy to contribute in ways that still help the author – like leaving reviews on those books.

And yes, they can still leave reviews on other review sites, but the reality is that authors want them on Amazon because that’s where most customers are at the point of purchase – the point where seeing those reviews really make a difference to sales.

Remember, these are often former (or current) Amazon customers who have never done anything wrong. Their reviews are honest, they aren’t being paid to leave them, and their mere existence often helps sales for both the author and Amazon.  Yet the $50 rule has cut many of them off from leaving their honest opinions, simply because they can’t afford to continue to spend money in the Amazon ecosystem.

Are reviews from customers with a certain level of disposable income the only ones that matter?

No one is arguing that was the intention of the rule, but given the questionable impact it’s had on the problem it was designed to combat, it seems like that’s all it’s really accomplishing. 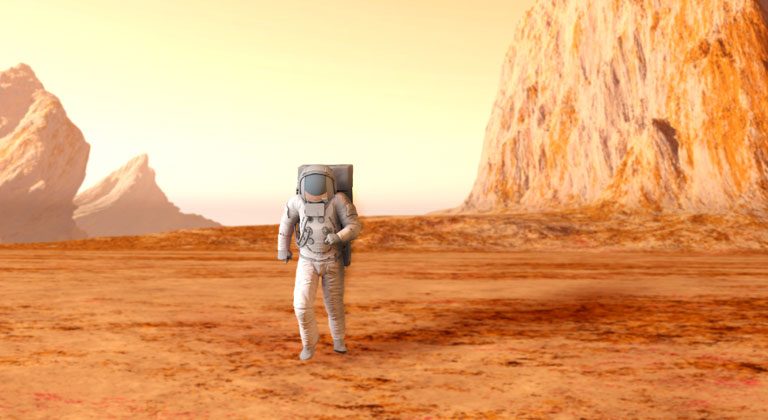 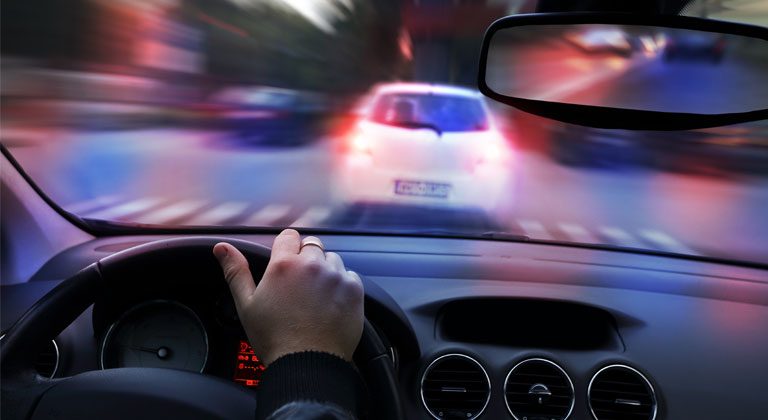