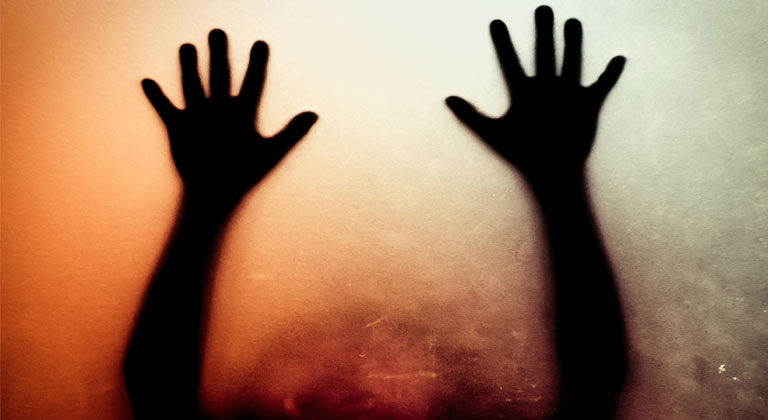 This May, Stephen King rewarded fans with yet another creepy tale of chilling suspense with The Outsider. If you’re a fan of unexpected tales of horror, here are five more highly-recommended reads to keep you on the edge of your seat.

Stephen King has come a long way. Once described as “America’s Schlockmeister,” in 2015 he was awarded a National Medal of Arts by President Obama, proving that the nation’s tastes have evolved; and people have finally realized what a startling talent King truly is. There’s no other writer quite like him; weaving creepy tales full of unexpected twists, described with beautifully visceral language and dialogue that brings every page to life.

With The Outsider, King has done it once again – presenting the grim and grisly reality of a shocking crime, and then peeling back the layers of narrative to reveal that everything is even more terrifying and messed up than you first thought. It’s another masterpiece – and essential summer reading.

But while Stephen King is one of America’s most prolific authors – he’s written more since his ‘retirement’ in 2002 than most authors will in their lifetime – it’s only natural that you’ll be hungry for more after finishing his latest book. So here are five more tales of chilling intrigue that will keep you awake at night. 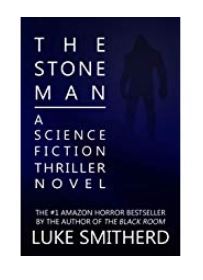 The Stone Man by Luke Smitherd

British author Luke Smitherd caught every horror fan’s attention when he published The Stone Man, a creepy tale that straddles the line between science-fiction and horror, and shares a lot of the visceral style that makes Stephen King’s writing so popular.

The premise is simple – one day, a mysterious stone statue arrives in the middle of the city of Coventry, and the world wonders where on Earth (or, not-on-Earth) it came from.

But in keeping with Stephen King’s storytelling, the simplicity of this tale unravels as our protagonist – vaguely sociopathic reporter Andy Pointer – uncovers more and more pieces of an increasingly terrifying puzzle. 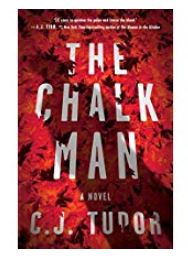 Another British author, with another ‘The… …Man” book, is C.J. Tudor, who has penned a truly King-esque tale that fans of Stand By Me and It will enjoy.

It appealed to me because the 1980s scenes are set in an idyllic British village, just like the one I grew up in… and the present-day scenes are chilling as they hark back to a dismembered horror that the main character and his friends stumbled across as children.

In keeping with King’s style, however, the ‘horror’ of the book is just part of the horror, and the human elements are the bits that are truly disturbing and disquieting; making your skin crawl even as you compulsively keep turning the pages. 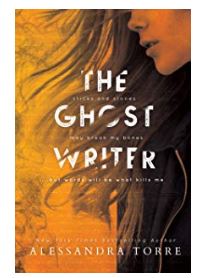 The Ghostwriter by Alessandra Torre

A lot of Stephen King’s protagonists are writers, and some of his creepiest tales are inspired by that creative process. With The Ghostwriter, American author Alessandra Torre explores that theme; and suggests that truth can be much more disturbing than fiction.

What appeals to me about this book is that it all starts with a compelling question – what if an author’s greatest work of fiction was one she never consigned to print? The book then journeys down an increasingly twisted path as more and more of our protagonists lies come to light.

This is a fiendishly compelling read; and one that will keep you guessing until the final page. 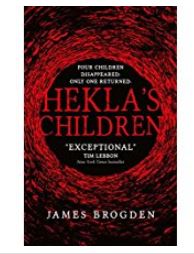 The theme of ancient evil is a common one in the works of Stephen King, and so too is the idea that children can often be the key to unleashing it.

Those are themes explored in Hekla’s Children; a chilling tale of missing children and the horror that stole them away. In keeping with The Outsider, there’s a teacher initially suspected of committing this atrocity; but as the story unfolds, you find that the truth is darker and scarier than anybody could have imagined.

Again, the King-esque elements of this book include two concurrent tales, set in different time periods, and the shared evil that haunts them both. It’s a truly chilling tale and Brodgen has a taut and visceral writing style that really gets under your skin. 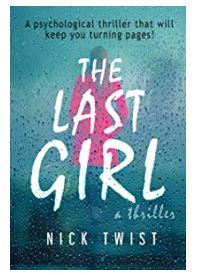 The Last Girl by Nick Twist

Stephen King’s most powerful books are ones that lead the reader on a journey of discovery – as they uncover the same chilling mystery as the protagonist. That’s certainly the case with Nick Twist’s debut thriller, which sees our heroine awake with no memories, and an explanation of her life that seems increasingly difficult to believe.

The tension of the book stems from the question of what’s real and what’s imagined – and how the most vulnerable of us must walk a tightrope of uncertainty as we entrust everything we know, or think we know, to those who might not have our best interests at heart.

In addition to the mystery element, the most King-esque thing about this book is the characterization; once again revealing that sometimes the most horrific things in life are the people we share it with.

Love horror or thriller novels? You’ll find plenty of both featured on a regular basis as part of the Hidden Gems Books reader review program. Sign up now and get books just like these to read and review for free. 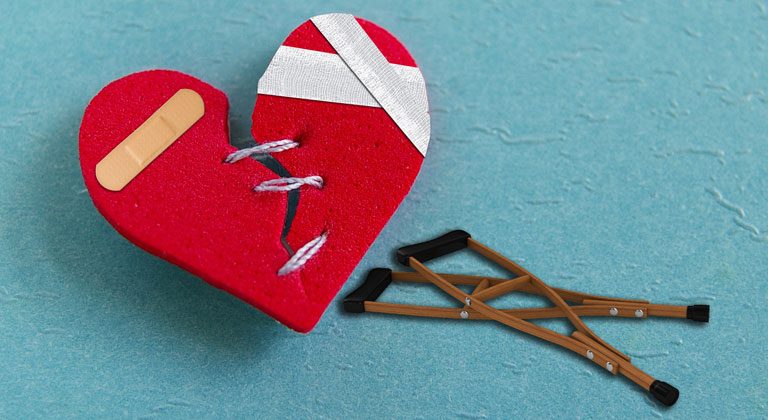 Why Do People Give Romance Such a Hard Time? 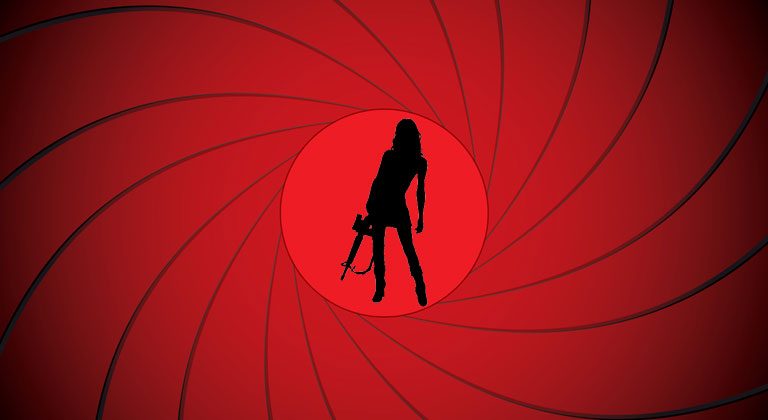