Why Fan Fiction hits you right in the feels… 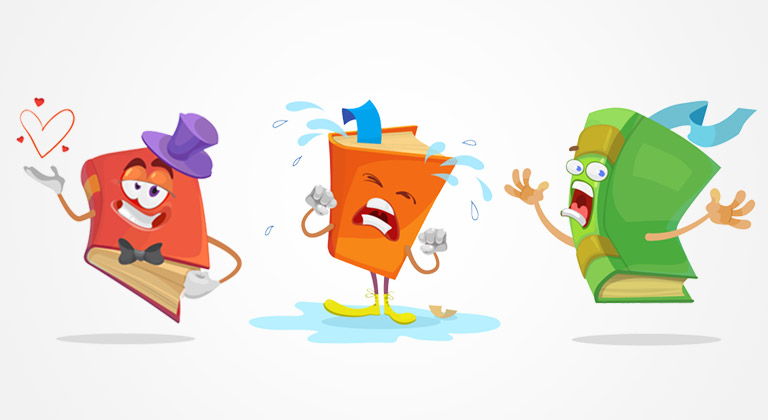 There’s a whole community of writers that spend their time building on the worlds and characters created by others, and an even bigger community of readers that enjoy them.  Ever wonder what drives the popularity of fan fiction? Getting to spend more time in a literary universe that you’re already familiar with is the main driver, but it goes even deeper than that.  Authors of fan fiction aren’t just tapping into simple familiarity; they’re building on the love and connection that fans already have for those characters by continuing to tell their stories.  Because like any good writing, fan fiction taps into your emotions, and that’s what keeps readers coming back for more.

Taking your readers on an emotional journey is a surefire way to leave an indelible impression.

When I embarked on my ambitious goal of writing romance novels, one piece of advice in particular made it possible – to read more fan fiction.  Any fan fiction.

Fan fiction, for the benefit of the uninitiated, is fiction written by fans of a particular show, series, or movie – featuring licensed characters doing things that definitely wouldn’t have made it past a network censor. From homoerotic Kirk/Spock sex fests, to tender tales of Malfoy and Hermione’s secret trysts, there’s literally no end to the infinite emotional permutations talented writers of fan fiction indulge us with – and one of the most surprising things is that they’re not all smut.

The more I explored the realm of fan fiction, the more I found that it was a different type of pornography – one that artfully conjured snackable emotional ‘hits’ that got your heart racing and your pulse surging. Sometimes it was tender reminisces from one character about another. Occasionally it was bittersweet farewells, or surprise reunions the scriptwriters would never have been able to explain. The only consistent element was the concept of taking characters we know and love – so you can cut out pages of exposition explaining who they are, and the dynamic of their relationship – and then subjecting them to abrupt occurrences that squeeze top-grade, undiluted emotion out of the reader the same way a copper still turns sour mash into little drips of moonshine.

Many of the fan fiction… um, fans I’ve spoken to explain the appeal of fan fiction the same way I’d just described it – as ’emotional pornography.’ The difference is, it’s not your libido you’re trying to arouse. It’s any emotion you want a taste of right at that moment; served in a bite-sized, easily digestible format.

It’s such an effective formula that fan fiction sites continue to surge in popularity (even Amazon had a short-lived experiment with it) but it’s also great advice you can translate into writing. Any type of writing.

If you can make your readers feel – and I have some tips for that in this post – you have your hooks into them in a way only good writers can manage.

Then, it’s time to drag them on a journey.

A Story is a Journey

I’ve written about how the essence of a story is a journey circle – but fan fiction proves you don’t even need a story to be that convoluted. 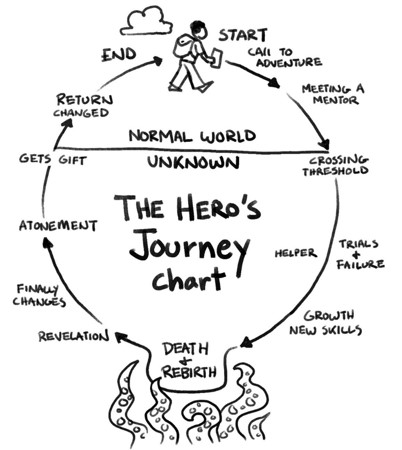 Dan Harmon’s ‘story circle’ might call for nine steps, but in truth the essence of a story can be distilled down to just two: Making the reader feel one emotion in the beginning, and then making them feel another emotion at the end.

That’s all there is to it – taking your reader on a journey from one emotion, to another. As long as you can make them feel, you’re unstoppable.

Here are two examples, taken from the headlines.

In the first story, you learn of a flea-bitten mongrel found by police during a drug bust. The poor dog was frightened, malnourished, and suffering. In the second image, you see the same dog (okay, okay, I cheated since they didn’t have a picture of the original dog) in the arms of his trainer. The frightened puppy was adopted by one of the police officers, and became a beefy, happy K-9 unit.

You start the story sad, and by the end you’re happy. That’s the essence of a good story.

In the second story, it’s the opposite case. A young couple found love and happiness… but it was discovered that the young lady had a terminal illness. They wed at her bedside, just days before she passed away. It’s sadly an all-too real story, and one that still takes me on an emotional journey even a dozen times after thinking about it.

When it comes to storytelling, that’s all there really is too it – except obviously, you’ll want to expand on the concept the bigger and wider the scope of your story. But books like Twilight and Fifty Shades of Grey (which actually was originally written as Twilight fan fiction), and epics like G.R.R. Martin’s Game of Thrones all rely on this foolproof method – in which they weave characters you can’t help but become attached to, and then force them through hell.

Now, I’m not telling you to send your characters to hell (although if you write paranormal stuff, by all means do it if you need to!) But make sure you don’t just convey what happens to them, but how they feel about it as well. Emotion is a broad brush, and what makes truly effective storytelling is finding a resonant frequency among enough readers so they they become invested in your characters, your storytelling, and your world.

We go through life wracked by emotion – depression, anxiety, guilt, shame, happiness, and excitement – and your characters should be no different. That’s what really brings them alive on the page, and lets them take ownership of a little splinter of each reader’s heart.

Emotion is the most powerful tool in a writer’s arsenal, and the best part is that you don’t need to be sparing in how you apply it. 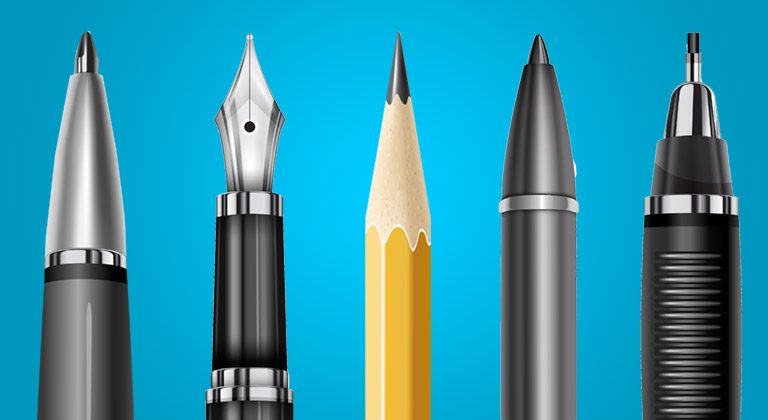 Writing Tips Worth Carrying Around 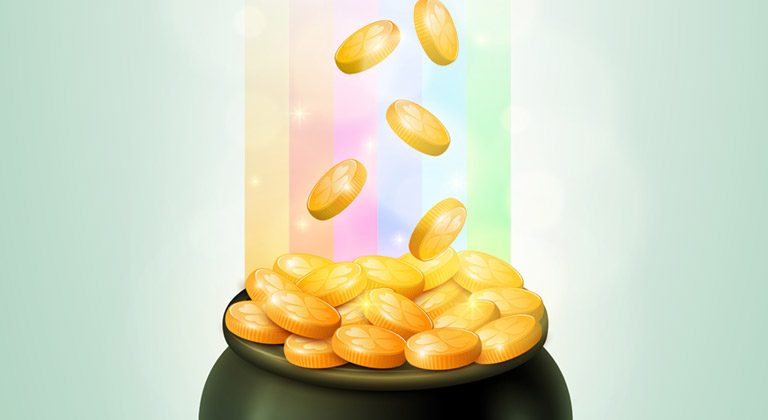 The 5 Golden Rules of Advertising Your Book