The Hottest Sex Scenes You May Have Missed In Popular Fiction

It’s easy to find kinky, steamy scenes in romance or erotica mega-hits like 50 Shades of Grey, but sometimes some of the most surprising, and sexy, bits of literature can be found in places not so obvious—and we’re not just talking about works by the Marquis de Sade or Henry Miller. You can find plenty of spicy, scintillating scenes of sin within more contemporary writing—enough to leave you blushing and hiding your books from the person in the next chair over—as long as you know where to look…

Memorable Scene: Lisa narrates as slave Elliot takes control and has rough sex with his “Mistress.” Lisa goes through the motions of shock and reluctance, but ultimately succumbs to Elliot’s power and the consuming attraction she feels. Rice’s narration is truly something to behold; personal and intense but somehow still lyrically beautiful, holding back nothing.

Blonde is Joyce Carol Oates’ much exaggerated, but still soulfully accurate, portrayal of Marilyn Monroe (aka Norman Jeane), told in a series of episodes that are at once sexy, sad and bizarre to imagine. The intention is to explore a less glamorous Marilyn, but still sticking loosely to historical events (while obscuring actual names, such as “The Ex-Athlete” or “The President”) and using actual Marilyn quotes for her dialog.  Blonde reads like a fanfiction that just happens to be penned by an award-winning author. Of course, one of the best parts of celebrity fanfiction is writing extended sex scenes—and this book doesn’t shy away from those. In fact, they’re made even more exciting in that they star three Hollywood icons.

A Song of Fire and Ice, George R. R. Martin

While Martin’s epic ode to war and socio-political fantasy series was not written to be erotic, it’s hard to deny that he forced the mainstream fantasy market to grow up, detailing explicit sex scenes and focusing on the bizarre and sometimes aberrant sexuality of both his heroes and villains. Whereas most books in the genre ignore sexuality altogether as a way to stay uncontroversial, Martin revels in describing sexual feelings, titillating visuals, twisted rapes and incestuous encounters, as well as the very politically incorrect view of sex in the backdrop of the Middle Ages; i.e., Daenerys sexual activity starts at the age of 13.

Memorable Scene: While we don’t mind disturbing, we prefer the erotic and so our favorite scene has to be with perhaps the only redeemable character still alive in the series, Jon Snow, who finally gets a full nude scene with Wildling girl Ygritte. Upon seeing her naked for the first time, he gives her a dozen descriptive reasons why he loves her and wants her. Ygritte lets him go down on her and then asks him if he loves her so much, why is he still dressed?  And during their consummation is when she says the much repeated line, “You know nothing, Jon Snow…Nothi—Oh. Oh. OHHH.”

Who Do You Love, Jennifer Weiner

While Weiner has been unfairly criticized as a chick-lit author, book for book, she gives the readers what they want like no other. She tackles a somewhat taboo idea in this 2015 book: eroticism between friends. Through the characters of Rachel Blum and Andy Landis, who first meet in an E.R. at the age of eight, we see a lifetime unfold of romance, breakups, regrets and angst.

Memorable Scene: After Rachel and Andy lose touch for three years they reunite for a platonic meeting with an honorable hug. However, as the moments pass and they feel the sexual tension build all over again, they recall old passions and quickly wind up in bed again. The book explores how relationships can be both sexy, painful, awkward and romantic all over again—once friends become lovers.

What do you think?  Which book did we leave out from your own personal collection, and what was your most memorable sex scene? 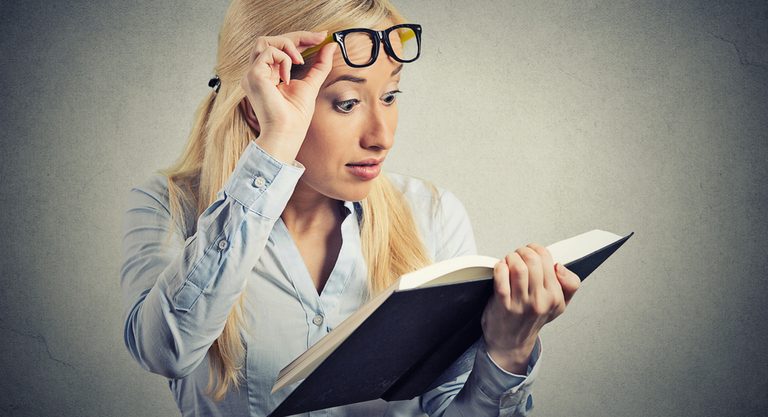 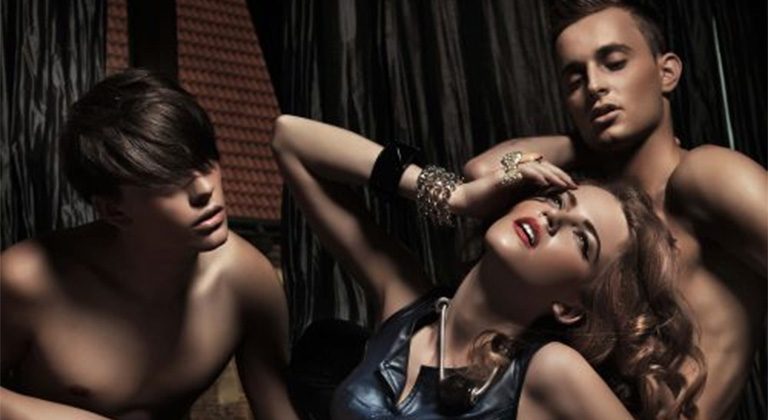