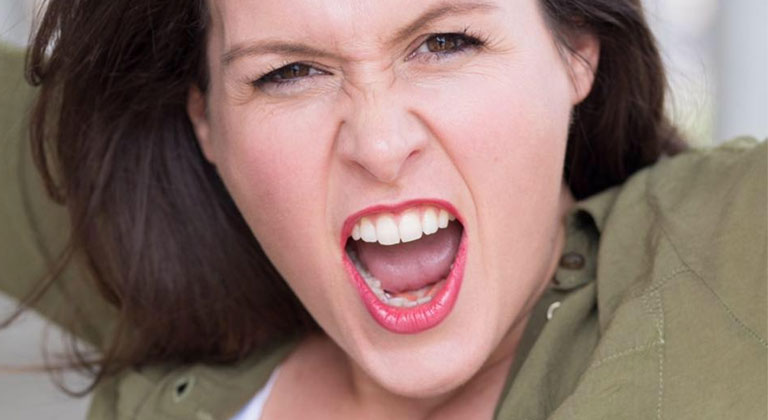 With the rise of digital technology, smart phones and social media, you don’t have to turn on the television to catch the news any more. But has this led to an era of ‘fake news’? Or is it finally highlighting the bias of the ‘mainstream media’? That’s one of the questions raised by veteran television journalist Anna Brees, who recently published a book about how to harness the power of mobile journalism and get your voice heard. We spoke to Anna about her book, and the mission behind it. 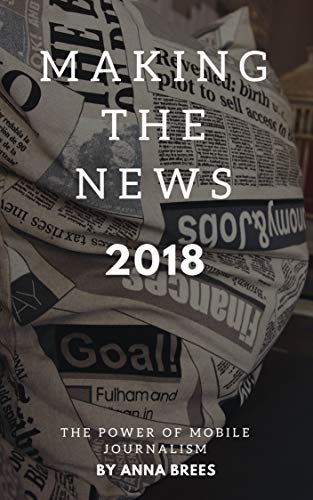 HG: Anna – you’re originally a television journalist, and now you run a business training people in ‘mobile journalism.’ What inspired this shift in your career?

AB:It all started off with looking at documentaries on YouTube, about situations that were reported one way, but which the evidence suggested happened differently.  I became angry with the mainstream media and my own naivety when I noticed this trend more and more. I’m now training other people – regular people – in how to produce news-quality content because I’m angry with myself and other journalists for failing to ask the obvious questions that they do. I’ve now come to think that the public may be better placed to see and examine the evidence that we missed; and my training gives them the skills to share it in a familiar and appropriate format.

HG: Your book supports the training that you do. How did you conceive of the book, and what was the process for completing it?

AB: I wrote the book over six months. It was just something I really had to say. I can’t describe it – it wasn’t about making money or fame. As a former mainstream media journalist it was just becoming obvious to me that something needed to shift. The themes of the book really examine the issues around ‘alternative news’, ‘fake news’ and truth. We all talk with confidence about our beliefs – but really those beliefs often come from elsewhere, not the facts – i.e. our parents, our prejudices, and predominantly the mainstream media.

HG: How did you get into journalism, and when did you start to have issues with your role within it?

AB: I decided that I wanted a career where there was a lot of variety and I got to meet lots of different people. I wanted to join the police originally and be a Detective Constable, but after doing work experience at Gloucestershire Constabulary I realized that the environment didn’t suit me. I like to investigate and I like meeting people, so I thought journalism would be perfect. I was initially going to do newspapers, but I have mild dyslexia so I gravitated towards the spoken word of broadcast instead.

At the same time, I struggled to be close to people in journalism. In the newsroom it was very different compared to when I was studying at university – where I’d met some real kindred spirits. As I talk about in my book, there’s something about journalists in a work environment in which they need a constant ego boost. That personality type generally doesn’t make for great life-long friendships, or the most critical appraisal of news stories. It was always more about them than the story.

I think throughout life we all copy what others are doing and saying around us – but this is especially true in professional situations like newsrooms. TV follows print, and in the television newsrooms I began to think that most journalists just aren’t strong enough to take a lead of their own. They always follow the angle from the newspapers. Most established journalists were brought up in the four-channel era (in the UK, we only had four television channels until well into the 1990s) and we’ve all been listening to the same ‘official line’ for a very long time. If I’m honest, I don’t think most mainstream journalists have the courage to stand up and say I disagree with the rhetoric and agenda of the ‘official line’ and there’s a lot of shame and embarrassment in coming out and saying: “Wait a second. I’m not sure about this version of events.”

AB: I think some people have the capacity to think outside of the mainstream agenda, and other people just simply can’t or don’t want to. Social media gives us the opportunity to challenge the ‘official story’ and hopefully the facts will be what ultimately make people decide what they believe one way or another.

HG: Can you give us an example of where ‘alternative news’ is valuable, and not ‘fake news’ like some people accuse it of being?

AB: At the end of this book I talk in detail about ex-Scotland Yard detective Jon Wedger and former Deputy Chief Constable Lenny Harper, who led the investigation into a children’s home in Jersey called Haut de La Garenne. Both of them talk about an establishment cover-up of very serious child abuse. This is something that the mainstream media are failing to report – but after examples like the Jimmy Savile cover-up, clearly very credible and utterly believable.

AB: I love Brave New World by Aldous Huxley, but if I’m honest – as a single parent of three children – I don’t get time to read any more! I’d say that until I was 40, all I did was consume – and then after my 40s all I’ve done is produce. I read, and I watched, and I listened. Now it’s time to absorb all of that learning and all of that experience and produce a book that will hopefully help people see that the media has defined and confined us. Now time for us all to break free – and I’m helping train people to enpower us to do so.

HG: Finally – do you have any advice for aspiring writers?

AB: Yes! We see the world around us and we all have a message within our hearts that can make the world a better place. That is your book. Write it!

Thanks again to Anna for talking to us today.  Check out her book – and if you’re interested in other non-fiction titles, or books of any other genre, sign up to Hidden Gems today and become a reader/reviewer! 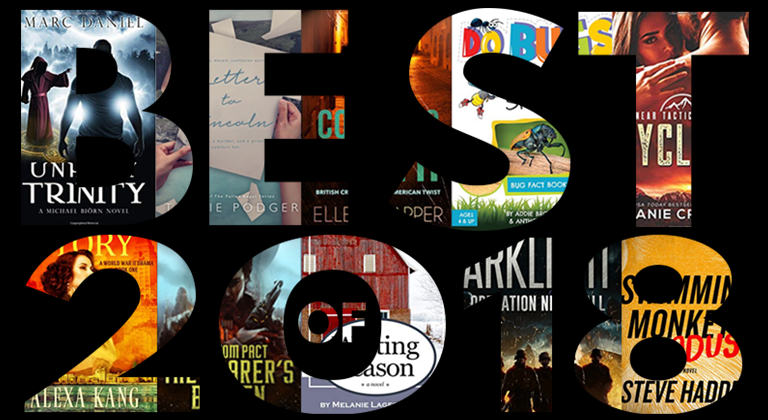 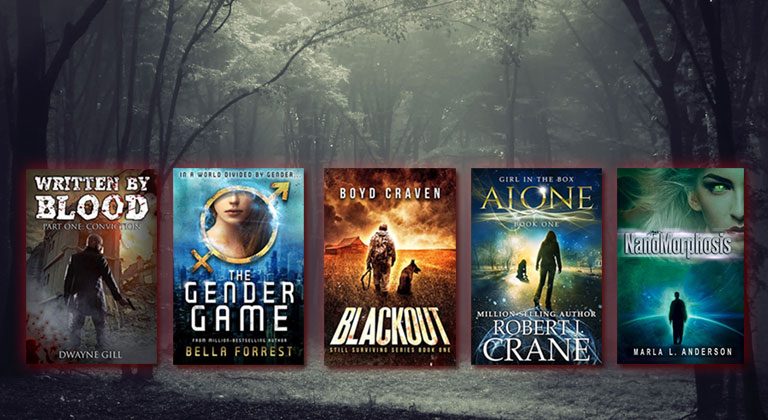