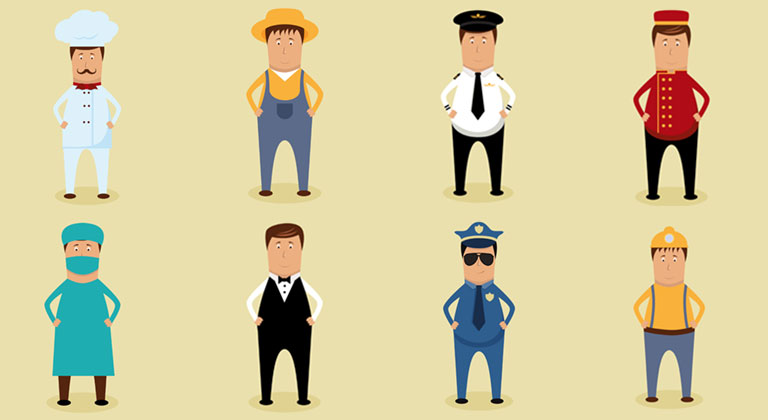 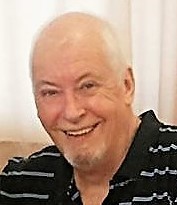 As I mentioned in a previous article, the idea of writing what you know isn’t meant to be taken strictly literally and as today’s guest author Stephen Bentley puts it, the saying might be better expressed as “write what you feel”. Your experiences and emotions can be a great source of fuel for your imagination, and are the root of many great fiction novels. Learning to harness these experiences and draw from them is essential to authentic writing that draws the reader in to make them feel like they’re part of your story or world.

‘Write what you know’ is an old adage. Possibly older than me. I am now seventy-one years old. I started writing books three years ago. I guess another appropriate adage is ‘you are never too old to learn or to start.’

I have written an Amazon UK bestseller about my undercover cop days. I started that book about thirty years back but only got around to seriously writing it in 2015 after I had retired from work completely.

I also write crime fiction about an undercover cop. There’s a surprise. My first book was about the horrors of driving and the road culture in the Philippines where I now live. You may have noticed a pattern developing here – I used my life experiences to fuel my writing.

I have no idea who coined the phrase ‘write what you know’, but I think whoever did was right to a degree. However, it is an often misunderstood saying. We aren’t all blessed with such a vivid imagination we can write a novel with ease. If you are like me, getting on in years, I’m sure you have a wealth of stories at your disposal. They can be either personal experiences or stories you have heard from others. There is no copyright on ideas.

You may have experienced something akin to my undercover cop days but maybe in a different environment. Your story is as valid as mine and would, I am sure, make for a great memoir.

Many memoirists write their book and then never write another word. It’s a pity because I am sure many of them could write fictional books based on their real-life experiences. That is what I call ‘the transition.’ It’s a transition from writing a great memoir into fiction writing. My new genre is crime fiction, but it can be anything you choose that’s appropriate for you, your life-experiences, and your preferences.

Besides my undercover cop experiences, I was also a barrister (a trial attorney as Americans would call it). That experience also gives me material for my fiction and I have used it. One of my characters in my first fiction book was a barrister, a cocaine dealer and potentially, a killer. That legal experience has also led to me starting to write a fictional account of a real story – a story where the law was wrongly interpreted resulting in a young man being convicted of murder.

On a more mundane level, I have driven trucks, been a London motorcycle courier, a hospital porter, and many other things besides. The experience of riding a motorcycle through London traffic inspired a thrilling chase scene in my first undercover cop fiction book.

These real-life experiences become evident to the reader. I believe that’s a good thing. I am put off fiction where a scene or character is not grounded in some kind of reality. For me, there must be a kernel of truth at the base of the fabric of the storyline. Okay, I guess, it’s not applicable if you write science fiction or fantasy where you create your own world. But if you write fiction that is gritty and connected to the world as we all know it, the writing is better if it resonates with the reader.

So, no matter what your previous occupation or experiences, you too can utilize them as tools at your disposal, not only to lend credence to the creative act but also to fuel or inspire your writing.

I did a little research to write this guest post. My heart sank when I stumbled on to this article in The Atlantic with the headline: Don’t Write What You Know. The author taught introductory fiction writing at Harvard. He was in the habit of telling his students at the first class “not to write what they know.” He went on to explain himself and does a far better job of this topic than I ever could. This is what he wrote in further explanation:

“To be perfectly clear: I don’t tell students not to ferret through their lives for potential stories. I don’t want, say, a soldier who served in Iraq to shy away from writing war stories. Quite the opposite. I want him to freight his fiction with rich details of combat. I want the story to evoke the texture of the sand and the noise of a Baghdad bazaar, the terrible and beautiful shade of blue smoke ribboning from the barrel of his M-4. His experience should liberate his imagination, not restrict it. Of course I want him to take inspiration where he can find it. What I don’t want—and what’s prone to happen when writers set out to write what they know—is for him to think an imagined story is less urgent, less harrowing or authentic, than a true story.”

That, my friends and fellow authors, is a magnificent exposition of using reality to fuel, inspire, and enrich your writing. Perhaps Hemingway put it best of all:

“You throw it [truth] all away and invent from what you know. I should have said that sooner. That’s all there is to writing.”

There are many writers before me who wrote about what they knew and here are just some of them:

Antoine de Saint-Exupéry – on the 100th anniversary of the French writer’s demise, the airport of Lyon was renamed after him. It is said a crash landing inspired him to write ‘The Little Prince,’ a book that has sold more than 140 million copies worldwide. He was a professional pilot. Waiting for the next flight was an integral part of his job. Antoine de Saint-Exupéry made use of this spare time by writing novels – usually about flying.

Charles Dickens knew of the terrible conditions all around him in the London of his era. They inspired him to write ‘Bleak House.’ His legal training also helped him to create some of his best-known characters such as those in the Pickwick Papers.

John Grisham needs no introduction to lovers of legal thrillers. He was a lawyer for many years before finding success as an author.

Ian Fleming was the author of the James Bond series of spy novels. He was also a journalist and at one time a naval intelligence officer. Surely, some of the things he encountered during that time fueled his imagination for the books.

Age has its advantages. We have experienced more than most younger folks. We know the ups and downs of life intimately. Let those experiences and emotions fuel our stories and give life to our characters. I suppose it could be said, ‘writing what you know is autobiographical but writing what you feel is good fiction writing.’

Stephen Bentley is a former police Detective Sergeant and barrister (trial attorney) from the UK. He is now a freelance writer and HuffPost UK blogger. His memoir 'Undercover: Operation Julie - The Inside Story' is a frank account of his undercover detective experiences investigating one of the world's largest drugs rings. Stephen is currently working on a number of projects and donates a portion of all his book sales to the James Bulger Memorial Trust.  More about Stephen can be found on his website. 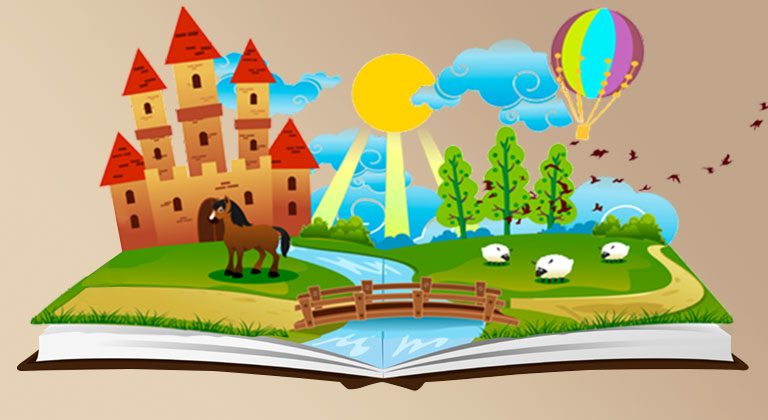 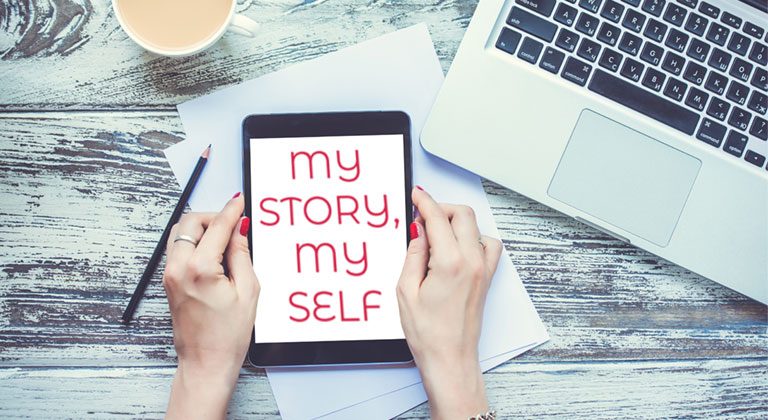 The Undeserved Stigma of Self-Publishing