Five Characters and Counting: How narrowing your focus can expand your story 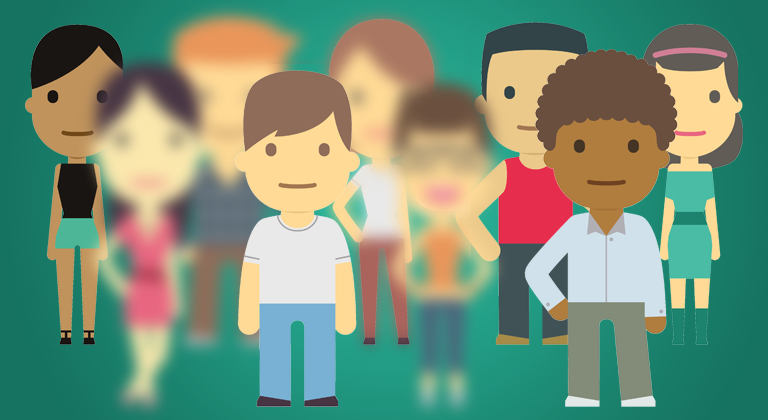 With most fiction, it’s the characters that make a story a success or not. Characters are what people remember, and when you’ve done a good job fleshing them out, you’ll find that your readers can’t get enough of them. They’ll read sequel after sequel, even when the plots are very different, just so that they can revisit the lives of the characters they love and continue to follow them on their journeys. And while it’s fine if your book has a large cast in general, Ginger is here to explain why you need to keep the focus on a much smaller set, and leave the rest as walk-ons, in order to strengthen your overall story.

A couple of months ago, I wrote about having to go back to the drawing board on a novel I’d been working on for nearly six months. I’d written 160,000 words of it – more than double the length of most of my books – and yet it simply wasn’t right. Starting again from scratch really showed me how important the way you assemble your story is; and how less paradoxically equals more when it comes to writing.

The problem with my ill-fated book is what I call The Endgame Problem. Like the two-part finale to ten years of Marvel superhero movies – the back-to-back Avengers: Infinity War and Avengers: Endgame – I’d managed to bring together characters from ten previous novels so they were all in the same place, at the same time, embroiled in the same adventure.

Narratively, that created a mess.

As I tried to pull a coherent story out of the first draft (a file I saved to my hard disk with the name “WORD SOUP”) I came to understand how important focus is when it comes to storytelling; and that most successful stories are inherently narrow in their viewpoint.

The fact that plays so often translate well to the silver screen is an example of this theory. When a story has to be performed on stage, it limits the number of characters it can feature, and how many different locations the story can take place in. Hiring actors and building sets isn’t cheap!

As a result, though, plays are often rich in the engaging, resonant characterization that wins them critical acclaim; because you have to reach quite deep to draw a story out when you’ve only got a handful of characters to focus on.

Despite featuring over 100 returning characters, the reason Avengers: Infinity War and Avengers: Endgame were so successful is that they took the same approach to storytelling; focusing on just five main characters in each movie, and only including others briefly in order to drive the story further forward.

It’s a bit of an arbitrary rule, but I’d argue that five characters probably is about the right number to feature in the lead of any story; even if many others make an appearance. Limiting your focus to just five characters gives the reader a chance to really get to know them; and hopefully let them get under their skin. If you include too many more, it stretches that connection a bit thin.

To demonstrate what I’m talking about, why don’t we look at the two Avengers movies I mentioned? They’re perfect examples of this theory.

In Avengers: Infinity War you might think the story was about Captain America, Iron Man, and the gang – but the reason the movie was so effective is that it was really about Thanos.

Yes, the main character of Infinity War was actually the Mad Titan himself; and all you have to do is consider his path in the context of Dan Harmon’s Story Circle. At the end of the movie, it’s Thanos who has to make the big sacrifice to achieve his goal – sacrificing his daughter in return for the Soul Stone. Even though he’s the ‘bad’ guy, the story follows him as if he’s the hero!

The secondary main character isn’t Captain America or Tony Stark either – it’s actually Thor. In Infinity War, we follow Thor as he struggles to forge a new Titan-killing hammer; and he too nearly sacrifices everything in order to achieve his goal. The climax of the movie – in which Thanos scolds him: “You should have gone for the head” – was the confrontation that had been building for the entire runtime.

The three other characters the story focuses on are a subplot – which every good story has. Doctor Strange, Tony Stark, and Peter Parker end up on the planet Titan; and their Frasier-like bantering serves as the side-dish to Thanos’ main course.

Sure, the other characters appear – but the story isn’t really about them. Despite being the largest cinematic crossover in history, Infinity War is astonishingly focused in its storytelling.

Avengers: Endgame mirrors this. Thanos takes a back seat for the length of the second movie, and the story is largely about Iron Man, Ant Man, and Captain America – with the subplot focusing on Black Widow and Hawkeye.

Yes, there are over a hundred recognizable characters in the frenetic final battle – but the story remains focused on what Tony, Cap, and the three others have to sacrifice in order to set the world right.

Whatever the scope of your story – it’s advice worth considering.

It’s taken me six months to write the next book in my current series. Over a year ago, I wrote the fifth installment over the course of five days; and it remains one of the best-reviewed books I’ve ever written.

Focus was the key differentiator. The story took place in a remote town in Colorado, and there were really only five characters who had substantial roles in it. The hero and heroine were obviously the romantic focus; while the other three characters each went through a transformation that left them wiser and more weathered at the end of the book.

Because I only had those five characters to work with – and I knew what was going to happen to each of them – it was more a case of downloading the book from my brain to the keyboard than actually writing it.

The fact that the book performed so well suggests it wasn’t just easier to write – it was also easier to read. Since then, I’ve aspired to that level of focus in my writing, and it’s why I made the difficult decision to scrap 160,000 written words in favor of starting all over again with my current work-in-progress.

It forced me to examine what the theme of the book was – and, as a romance writer, it was obviously to lead our hero and heroine towards a happily-ever-after. Even though there was a behemoth of a plot driving that romance forward, I didn’t need to explain it all in this story; since it was the characters people wanted to read about.

As soon as I made that differentiation, I wrote more in a week than I had in the previous two months; and as I reviewed what I’d written, I was left feeling a lot more confident about the book’s potential for success.

Like all rules, you’re free to ignore my arbitrary ‘five characters or less’ guideline; but as you go through process of plotting your next book, give the concept some serious thought; because you might be surprised at how effective a technique it is when it comes to streamlining your storytelling. 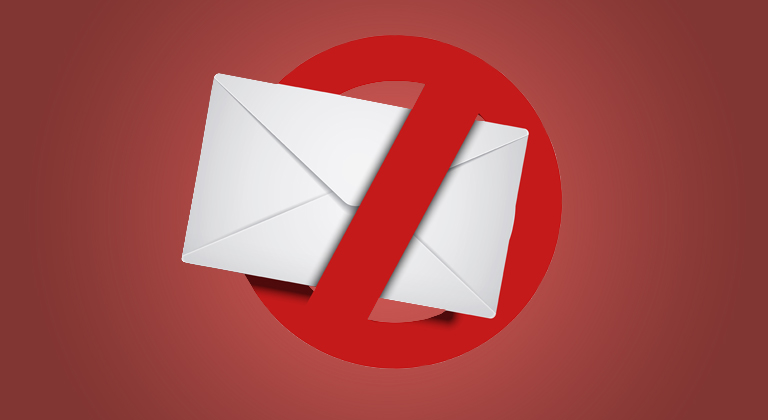 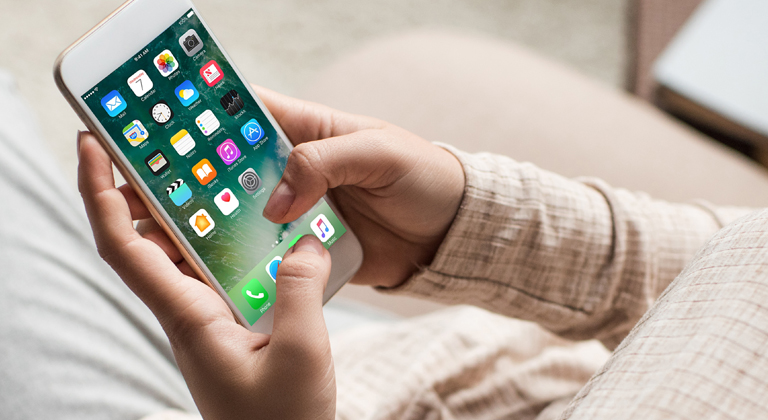 Fiction Apps Can Increase Your Income