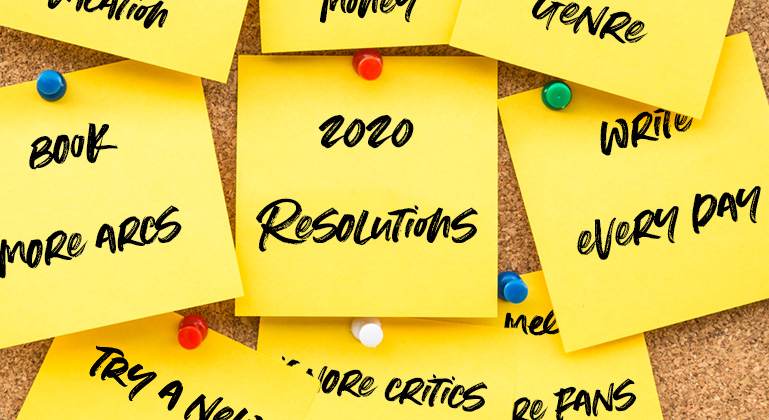 Sticking to a plan is essential when you’re an author, especially if it’s not your full time job and you’re finding you need to juggle writing with all sorts of other things in your life.  So start 2020 off right by prioritizing what it is that makes you a successful writer, and resolving to actually do those things regularly and consistently!

The end of the year is, to most of us, a time of reflection. We see what aspects of our year went well, and which went badly, and a lot of us write a list of ‘new year’s resolutions’ to follow to give the upcoming year a better outcome.

For me, 2019 saw a dip in my overall book sales, but a more consistent outcome to the books I published. I had a good period of book sales which was directly attributed to a process I stuck to – and, conversely, my bad months were a result of not sticking to that process. So, this year, I decided to focus all my self-improvement efforts on my career as a writer – and I thought the New Year’s Resolutions I came up with might be something you’d be interested in, too. In 2019, I will:

I have a baseline measurement of success in writing – daily book sales that equal what I used to earn in my corporate day job. In 2019, I enjoyed several periods of that, and one of the most consistent reasons for it was that I was writing every day. This was when I was stuck loyally to my ‘record my daily word count‘ system, and it worked. I churned out better books, in a faster period of time, that went on to achieve more success than I had done before. It showed me that making a career out of being an author wasn’t an accident – it was sustainable, and repeatable…

…but only if you do the work. Sadly, the last half of the year suffered because all sorts of other things came up and when I was hard-pressed for time, writing always took a back seat. This slowed my output, it slowed my sales, and it showed that the single most important ingredient for a successful writing career was to keep writing.

So, no excuses. Every day, I will write – and record my word count. If I do this, I know I’ll do more for the success of my writing career than perhaps anything else.

A writer writes, right? As Oscar Wilde said, we define ourselves by verbs, not adjectives. You’re a writer only if you write. Therefore I have to abide by my first rule, and write every damned day. If I’m not writing that day, I’m not a writer. And I am a writer, right?

The challenge in 2019 was that other things came up, and writing was always the first thing that got sacrificed. If the kids needed to go to practice, I drove them during the hour I should have spent writing. If guests were coming over, I tidied the house in the hour I should have spent writing. I called myself a ‘writer’ but taxi driver, housekeeper, and all manner of other vocations actually took priority.

But when my books started to sell, and become successful – and ended up earning me more money than any ‘real’ job I’ve ever had – I needed to shift my thinking; and I didn’t. Even though it paid the mortgage, I still thought of writing as my ‘dirty little secret’ and I’d let anything and everything take priority.

3# Do things right, but actually do things

The periods of great book sales in 2019 also coincided with a process and strategy for launching my books. I’m not saying it’s the best strategy in the world; but it was a consistent one, and it tended to work. It involved a certain amount of spend on advertising, a few key partnerships with newsletters, and a process I went through with my ARC team and editors.

I noticed, as 2019 went on, the demands of other things meant I deviated from this. Just like I did with time, I tended to place my ‘stupid little writing hobby’ on the back burner when more urgent demands came up. The money I’d been planning to spend on launching a book might be spent on a kid’s birthday party, for example – or an anniversary present for my wife. As a result, when I finally launched my books, they didn’t soar as high as I know they could have done.

In 2019, I have to treat the financial requirements of my writing as being just as important as the time aspects. I have demonstrated that I can make writing more worthwhile than any ‘real’ job – but just like in any real job, I need to prioritize the things I need to spend money on. Once again, it’s about making a commitment.

I’m not going to do anything half-cocked, but I’m also not going to let opportunities pass me by because I wasn’t prioritizing my spending.

Speaking of spending – it’s undeniable that one of the big shifts in the trajectory of my writing career was taking courses by the great Mark Dawson, and others by Derek Doepker and Nick Stephenson. Not only did I invest hundreds of dollars in these courses, but I also invested hundreds of hours in actually taking the courses, and then applied what I’d learned. It cost me a lot, and was an uphill struggle, but all that knowledge I’d invested in eventually helped me really become successful.

In 2020, I’m going to do more of that. I’m going to experiment, research, invest, and improve. I’m going to consider the success of my writing to be as important as a career as a doctor, or a lawyer, and I’m going to seek out the advice of successful authors instead of trying to figure it out on my own.

Just like in step #3, I have to consider investing in my writing career to be as important as investing in any other aspect of self-improvement; and that involves taking not just the money, but the time to do things right.

When I was still struggling to find traction with my writing, the occasional email from a reader would spur me to carry on. Today, I have a vibrant community of ‘fans’ who encourage me; and I need to spend more of my time listening to them. My readers believe in me, support me, and encourage me. I’m doing this for them – and I need to remember that every time anybody tells me to ‘get real’. What you write matters. What you publish, people read. You share a little bit of your soul to a receptive audience, and that’s one of the greatest gifts anybody can be blessed with.

So, this year I’m going to focus on connecting with my readers, creating friendships and communities with other writers, and just embracing what it means to be a writer from the outside in. There’s a reason I have always been drawn to writing; and the people who share that passion are my people, and I want to spend more time with them.

I published my first short story on Amazon in 2013. In 2018, five long years later, I was making more as a writer than I’d ever done in a day job. In 2020, I plan to double down on that. I’ve demonstrated my potential for success – now, it’s time to demonstrate my commitment.

I want you to join me. Don’t make 2020 the year of wishing and hoping. Take action, make a commitment, and take this journey to build on our success! Let me know what resolutions you’ll be making in the comments section below. 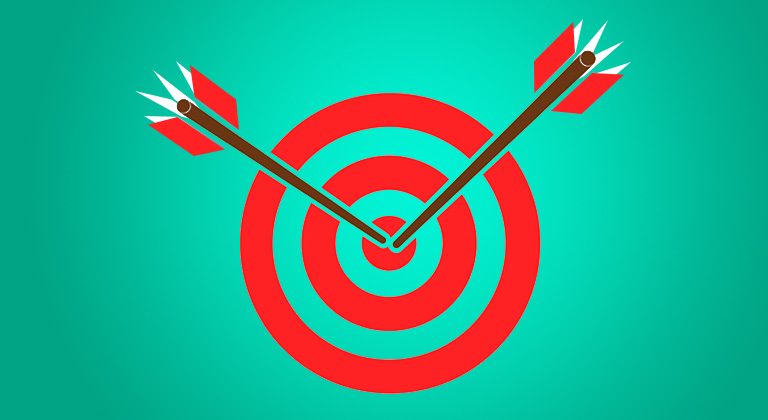 Give Your Audience What They Want 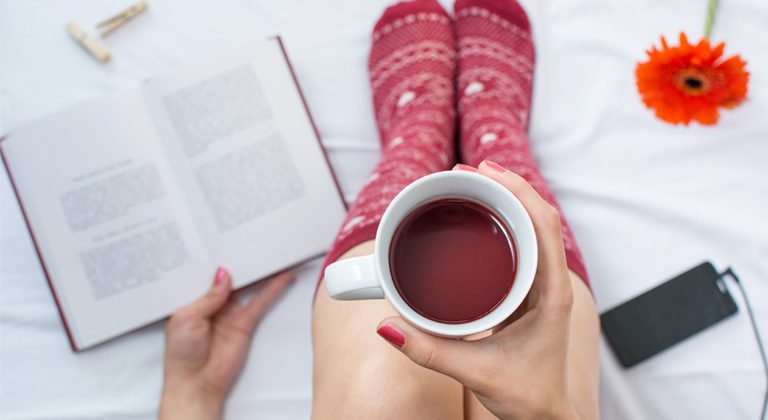