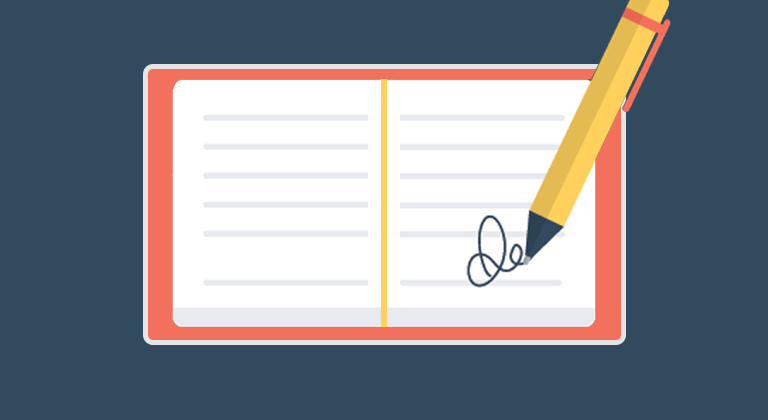 I love eBooks, and I admit that it’s been a while since I’ve cracked open a paperback, but there’s no denying that I sometimes miss the feel of holding an actual physical book in my hands. Of course, there are plenty of other readers that prefer hard copies over electronic. But regardless of which end of the spectrum you fall on, there is still something special about getting a signed copy of a book you love. Often these copies are handed out, or sold, in-person by the author at a conference or bookstore signing, but just because you’re a self-published author that never attends these things doesn’t mean you can’t also get in on the action.

Here are the steps that Ginger uses to sell signed copies of his books, but you can also use them to send out free copies as gifts, prizes, or even rewards to valued members of your street team!

This week, Amazon finally announced that Print-on-Demand paperbacks would be available in the Australian market, bringing the number of countries in which your books can be sold as physical paperbacks up to nine. However, most self-published authors will admit that paperbacks don’t quite fly off the shelves like they might do in a brick-and-mortar store, and in categories like romance, over 60% of sales are eBook only.

Print books are one of the last few corners of publishing in which the “big five” publishers still hold sway – because only they have the financial clout to print thousands of copies of books and make each copy low-priced enough to appeal to retailers. Print on Demand books sold directly from Amazon tend to be more expensive than most mass-market paperbacks, that that’s not even factoring in a royalty for the author. For example, I price my books at a competitive $9.99 and make $0.60 in royalties on the rare occasion I sell one.

However, there is nothing quite like getting a paperback copy of your book in your hands – and you don’t need to rely on Amazon to sell them for you. Recently, I managed an experiment which gave me a huge confidence boost – offering members of my 3,000 strong subscriber list the opportunity to buy a signed paperback of the first book in my series.

When I sent out an email and asked, I didn’t think anybody would respond. In the end, I had my first sale within 2 minutes of sending the email! Ultimately, I had less than ten buyers; but I was incredibly humbled, flattered, and grateful that complete strangers liked my writing enough to pay a premium just to get a signed copy!

So, that’s great – but when it comes to selling signed copies of paperbacks, how does that even work?

Step One: Don’t expect a lot of money!

I retailed my signed paperback at $20, payable directly by PayPal. When I worked out the costs, though, it turned out I wasn’t making a profit. I didn’t mind, though – I just didn’t want to lose money.

The only thing that made this a viable proposition is that in your KDP Dashboard, you can purchase “author copies” of your books. These are heavily discounted editions which don’t have Amazon’s chuck of cheese taken out, so the print costs are generally half what they would be if somebody bought your book directly from Amazon.

There’s shipping to take into consideration as well – shipping to you, and then shipping out to your reader once you’ve signed the book! Finally, there’s the cost of envelopes, tape, and anything else you want to throw in there (like stickers, or a hand-written letter.)

By the time you’re finished, each book costs roughly $20 to package up and ship – and that’s only in the United States.

I try and send out signed copies of my books to readers as often as I can, and recently sent one to my #1 fan in Sweden (she’s awesome.) The book cost less than $10 to print and ship from Amazon – but it cost $25 to ship on a slow boat to Sweden! This is why you have to plan ahead if you intend to offer signed copies of your books, because even at $20, you will start to lose massive amounts of money when you get into shipping them overseas (or even to Canada!)

A compromise for international readers is a ‘book plate.’ This is a signed message on a sticker, which you can send out to the reader and get them to add to the front page of a Print-on-Demand copy of your book produced in their native country. It’s not quite as thrilling (unless you really love stickers) but it means you can still offer your foreign fans something.

As of writing this, I’ve sold over 65,000 copies of my books, and reached 320,000 readers on Kindle Unlimited. However, there’s something really special about people paying for a signed paperback of your book – and I’ve probably got more joy out of buying and shipping these than from selling hundreds of ebooks.

Writers are inherently cursed with “imposter syndrome” and not feeling like a ‘real’ writer. To me, selling this handful of books – and the personal emails that accompanied them – brought tears to my eyes as I realized that my books did something even more significant than generate revenue. They touched people’s lives. People believed in me!

To me, this is where the magic lies. A friend recently bought a house and the previous owners left hundreds of books, and the thought of sending out real paperbacks to my readers made me wonder if, in a century, somebody would find one of my books in an obscure bookcase somewhere. There’s something very special about your words and stories becoming a physical object that somebody treasures enough to pay for, and that is an observation you should cling to as you progress in your writing career.

So, being a writer, I suck at organization. Therefore, I made my process for selling these books foolproof (me being the fool.) Here’s what I did:

Again, it’s quite a process and you’re not going to make any money on it – but some things are worth more than just money. I did this whole thing because it reminded me that I am a writer, whether I like to accept it or not – and it’s also a great way to keep yourself accountable for producing paperback versions of your books, and getting on top of all the little details that ultimately set professional writers apart.

It’s an exercise that I found incredibly rewarding, and I plan to offer signed paperbacks of every book in my series as the year progresses. I’ll keep you updated – but don’t be afraid to give it a go yourself.

I didn’t expect to sell a single book. Even though I only sold a handful, it proved that what I do matters, and that people appreciate it. You deserve that feeling too. 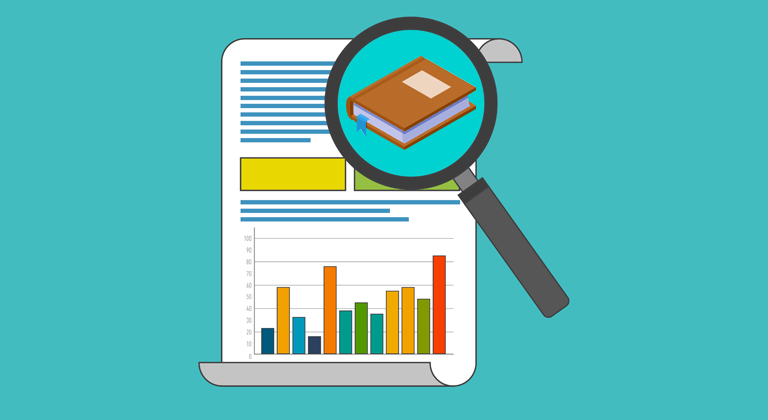 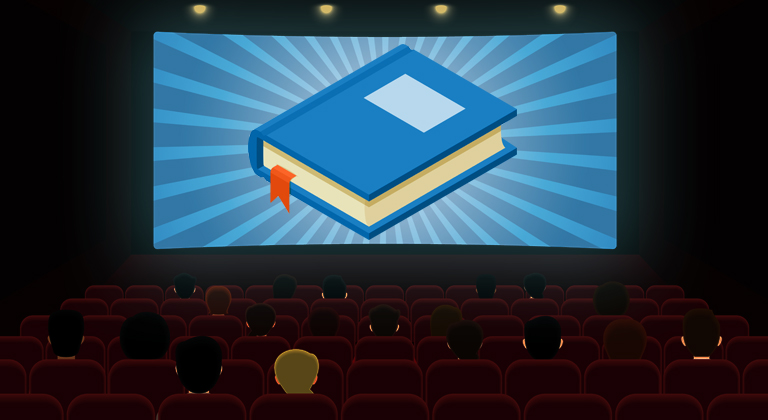 Market to your genre, but write for your audience