Can authors use song lyrics in their books? 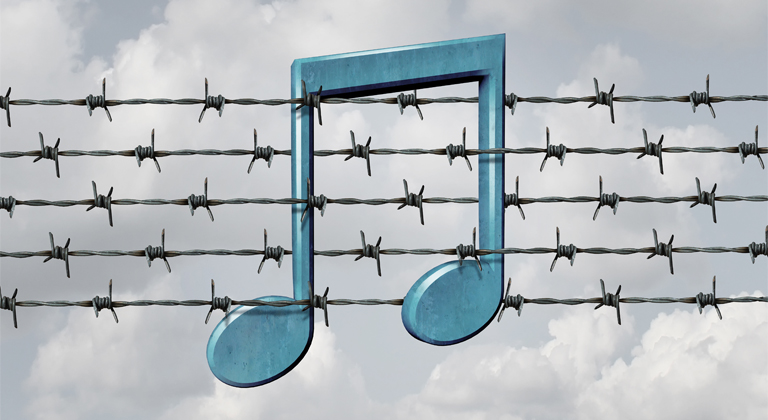 Unlike traditionally published authors, self-publishers don’t have the benefit of a design department to create their covers, a marketing department to handle their advertising, or a legal team to tell them what they can and cannot do. Some of these things are easier to manage than others, but usually the legal questions are the thorniest. We’ve actually covered a few of these in the past, at least in broad strokes, but this time we’re drilling in a bit to discuss a more specific question. That is, whether or not an author can use someone else’s song lyrics in their own book. If it’s something you’ve ever considered yourself, it’s vital to understand how to do it properly because if you don’t, even just a dozen of somebody else’s words interspersed within 70,000 of your own could end up really costing you.

Working in self-publishing, it’s often crazy how much people know – and how much those same people don’t know. Recently, an author colleague of mine had to pull reams of real song lyrics from her book because she was unaware that there’s a process (and a cost) to using other people’s lyrics in your own writing.

Some of you reading this are probably thinking, “d’uh! Of course you have to request permission and pay a royalty to quote somebody’s song lyrics in your book – just like they’d have to get your permission to lift words from your book!“

But it’s surprising how few indie authors are actually aware of this – so just in case you’ve ever been tempted to start off a chapter with a line from your favorite Beatle’s or Bon Jovi song, here’s what you need to know:

The Laws of Lyrics

Song lyrics, like all creative works, are covered under Copyright. Nobody has the right to use them in their own works without attribution and compensation – just like you’d expect to be attributed and compensated if somebody used your words in their own book.

There’s a thing called the ‘fair use’ doctrine (which Nate covered in more detail earlier this year) which says you’re able to use copyrighted work if you’re criticizing it, or you change it significantly enough for it to be distinguishable as something unique (like Weird Al Yankovic does with all his parody songs), but it’s very unlikely opening a chapter with a paragraph of Springsteen lyrics would classify as ‘fair use’.

Likewise, it doesn’t matter how many (or how few) lyrics you use. Quoting 20 words from a song might not sound like much, but if the song is just 200 words long, that’s 10% of the material being repurposed.

Imagine somebody lifting 10% of one of your books and sticking it into their own without asking permission or giving you any compensation or share of the royalties. You’d be livid!

So while it might not seem like a big deal to quote song lyrics, it actually is – and if you’ve ever posted a video on YouTube with a copyrighted song playing in the background, you’ll know how seriously music companies take that kind of thing.

That’s why whenever somebody asks me “Can I quote this song in my book?”, I generally just give them a flat answer of “No” – and it’s a lesson I learned the hard way. I literally wrote a series of books I nicknamed “The McMurtry Trilogy” because they were inspired by James McMurtry songs, and I’d originally quoted paragraphs from his songs in the beginning of the book. When I found out I had to remove those, I felt gutted – but I couldn’t argue with that decision on legal or ethical grounds.

Are there any options for using lyrics?

Just because you can’t lift song lyrics and put them into your book without consequence, using them is not something that’s completely beyond the realms of possibility, either. You can reach out to the rights holder of the song you like (generally it’s a record company) and request permission to quote those lyrics.

Your answer depends on the record company, the artist, and whether or not either of them respond to you in the first place (which is the largest obstacle, I’ve often found.) Depending on how you pitch it to them, the record company might grant permission – but in general, you’ve got to pay.

You don’t necessarily have to pay a huge amount – think in the hundreds of dollars for a self-published book – but it’s still another significant upfront cost and if your book goes on to become massively successful (we can only wish) you’ll have to renegotiate and pay more.

So, an avenue exists – but whether it’s worth the time, effort, or money involved is an entirely different question.

Why include song lyrics in the first place?

Recently, I helped an author friend of mine with this process and she ended up deciding to scrub all the lyrics she’d quoted prior to publishing the book.

Why? Surprisingly, it wasn’t because of the difficulty in getting in touch with the record company that held the rights, or the price she’d have to pay. She just didn’t see the point.

I have to admit, that’s something I discovered myself when I had to scrub the aforementioned song lyrics from my own books.

I realized that quoting four lines of a James McMurtry song didn’t actually improve my book. Legally, I could mention that the hero and heroine were dancing to a particular song by a particular artist – which offered the context for which I’d wanted to include the lyrics in the first place – but inserting four lines of lyrics ended up actually disrupting the flow of the narrative rather than enhancing it.

As one reader mentioned: “I bought this to read your words, not somebody else’s.”

If you can get out of the writer headspace for a moment and consider things from a reader’s perspective, you might instantly think the same thing. Including song lyrics is often self-indulgent – like that guy who turns up at a party with a six-string and ends up boring everybody by playing Coldplay songs all night. It’s difficult to argue that they add anything to a book.

So when you’re considering the challenge of navigating song copyright, the best answer is often no answer at all – simply remove the lyrics and don’t use them. That’s what most traditionally published authors have to do, and that’s a decision those of us who ended up finding success in self-publishing generally came to do ourselves.

Don’t get me wrong – I know how inspirational music is, and how a lot of writers share my habit of creating a ‘playlist’ of songs to get them in the zone. I actually create playlists of these songs on YouTube and share them with my readers, and it’s a much more effective way to connect with them than a few out-of-context lyrics on a page.

So think critically about your book before you decide to include song lyrics. While a lot of self-published authors do it, it’s a real sign of maturity and professionalism not to. Lyrics are a legal minefield that authors shouldn’t really waste time navigating – because in general, their books become better by avoiding the issue completely. 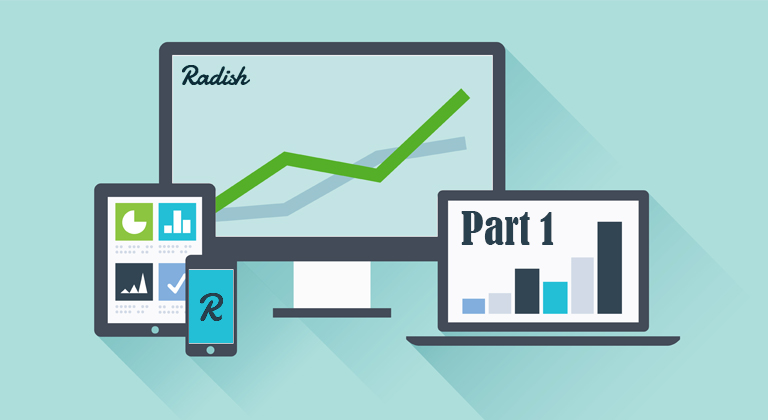 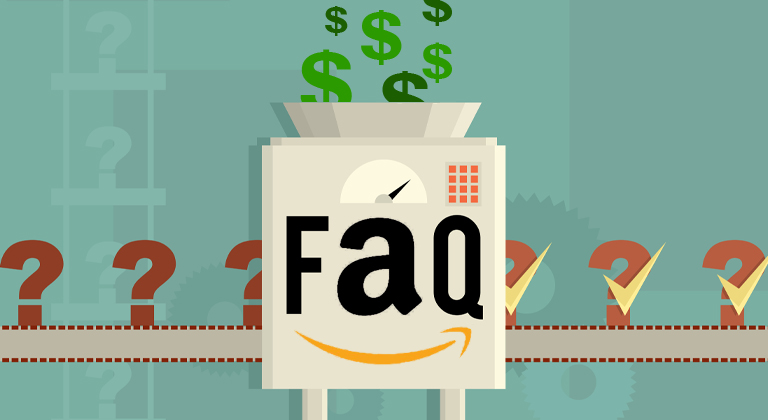 From the Mailbox: Amazon Advertising Questions