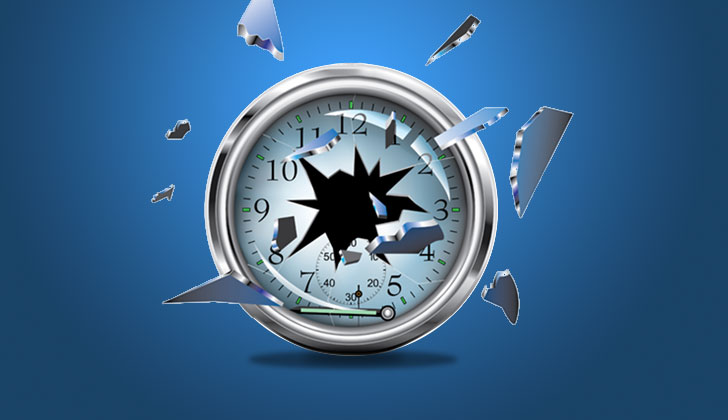 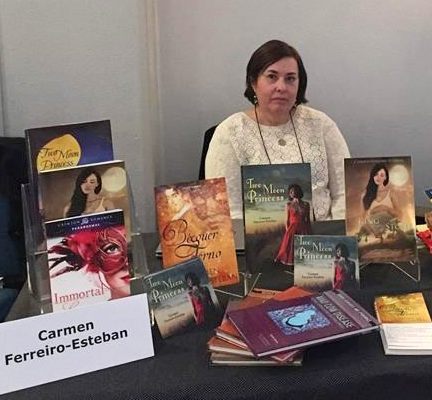 No matter what type of story you’re writing, getting the details correct is a key component to creating an immersive reader experience. If you’re making up your own world or society, you also get to make up the details – but when your settings are based on real events and different time periods, you have to be much more careful.  Those aren’t rules and norms you can easily break – and author Carmen Ferreiro-Esteban is here to explain why and what happens when you do.

As a writer of historical fiction, I am aware of the importance of adding well researched details to bring a past period to life.

If the story takes place in the present, readers will have their personal experiences to draw from when imagining the characters’ daily lives, but when it is set in past times, it’s the writer’s responsibility to recreate in their minds a world so vivid they are compelled to accept it as real.

Although we may share with our ancestors the same emotions, hopes, and feelings, everyday items, from food and clothes, to houses and customs have changed through time at an ever faster pace. If we fail to do our research, we may introduce an event, an item or even a way of thinking that does not fit the intended period—i.e., an anachronism—and, as an unintended consequence of this, we may lose our readers’ trust.

Imagine, for example, how jarring it would be if our heroine in a Regency novel uses a Smartphone to call her best friend, a Roman legionnaire rides a bike to fight the northern Barbarians, or we place a plastic bottle on the mantelpiece in a scene of the early 20th Century PBS Masterpiece Drama Downton Abbey, as in the picture below. 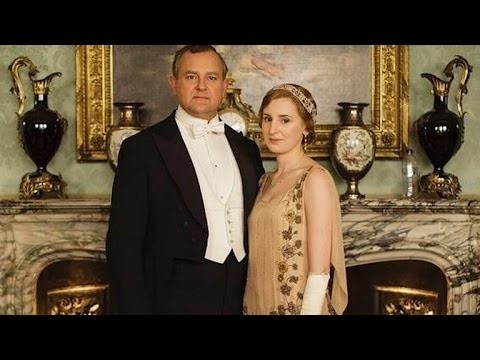 The word anachronism (from the Greek ἀνά ana, “against” and χρόνος khronos, “time”) means “against time”, and in the creative world, it refers to a person, animal or thing placed in the wrong time period.

Examples of anachronisms may be found in the works of even the greatest artists, such as Shakespeare and Leonardo daVinci. For instance, the representation of a long dinner table in Leonardo daVinci’s The last Supper is an anachronism. As described in the New Testament, the last supper took place in Galilee, at a time when long tables were not known. 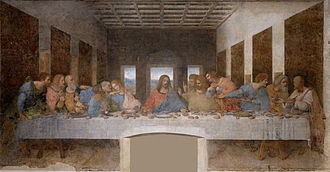 Another example of an anachronism is the mention of a clock in William Shakespeare’s play Julius Caesar: clocks will not be invented for many years after the Fall of the Roman Empire.

But although, in general, anachronisms make a work seem fake and reflect poorly on the author because they suggest ignorance and laziness on their part, sometimes anachronisms may not be a mistake at all, but introduced on purpose.

In the examples presented before, critics have argued that the use of the long table in DaVinci’s painting The Last Supper was a stylistic choice so the artist could represent all the apostles facing the viewer. And when Casius says “The clock has stricken three” in Julius Caesar, many believe the choice of words was intentional. Shakespeare was aware that clocks had not been invented in Roman times, but he also knew that the 16th century audience that would attend his play would not be able to understand his message, the passing of time, if they saw Casius reading a sundial.

Anachronisms in literature were more accepted before the 20th century. For instance, in the popular version of the legend of King Arthur and his Knights of the Round Table, the knights wear plate armor, and wield broadswords and large shields corresponding to the 13th century AD, the time when the legend was rediscovered. But this is an anachronism, because the real King Arthur, lived around 500 AD and, probably wore leather or chain armor and lived in an earth-and-wood fort, not in a stone castle.

As late as the middle of the 18th century, Sir Walter Scott, the Scottish author of Ivanhoe and many other historical novels, justifies the use of anachronisms, for, as he states: “It is necessary, for exciting interest of any kind, that the subject assumed should be, as it were, translated into the manners as well as the language of the age we live in.”

But nowadays, this view is considered obsolete, and, if we want to be taken seriously by our readers, we must avoid anachronisms in our stories.

In fact, in academia, finding anachronisms in a document—the mention or allusion to some fact posterior to its supposed date—is a critical tool to detect a forgery. But even in fiction, an accurate description of the time and mores of the period we want to recreate is of the utmost importance if we want our audience to believe the world we have conjured. Unless we use them for laughs or in a time travel story where the traveler may introduce objects from his own, more recent time in a previous era, we better stay as close to the reality of the times as possible.

Our choice of objects, ideas and behaviors should always properly fit the world we have conjured, otherwise the suspension of disbelief in our readers is broken. Once that happens, it’s very hard to get it back and in some cases, you may have lost it forever.

PS: If you have a favorite anachronism you have found while reading a book, or watching a movie/TV show, and you want to share with us, please leave a comment below.

Drawing from the ragged beauty of northern Spain, her native country, Carmen Ferreiro-Esteban has written two Young Adult novels: Two Moon Princess, the story of a spirited princess, caught between two worlds, and The King in the Stone, an epic romance across time that will shape the fate of a nation. She is also the author of Immortal Love (Simon and Schuster, 2012), a paranormal romance, with a Spanish literary twist. 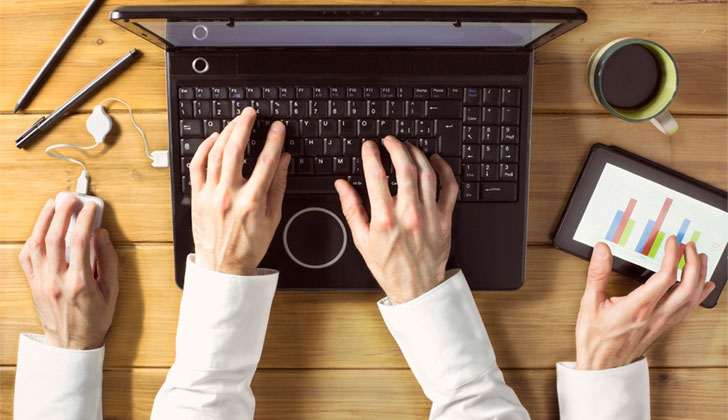 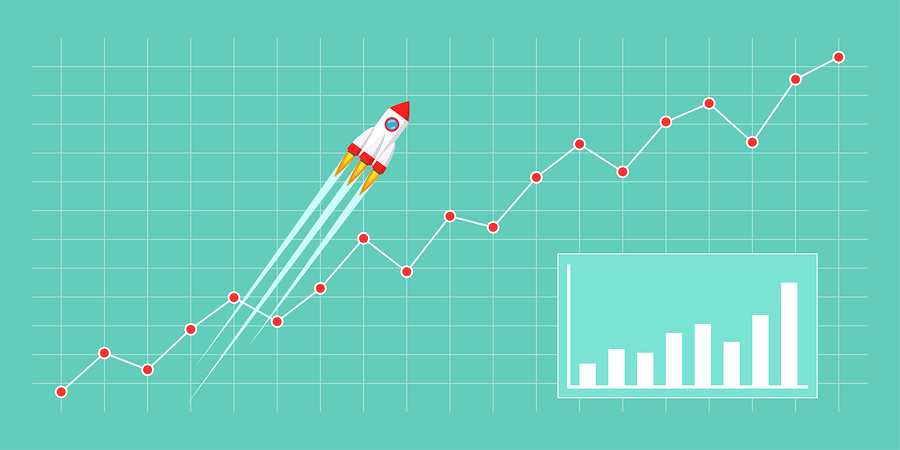