Showing appreciation to your reviewers can go a long way 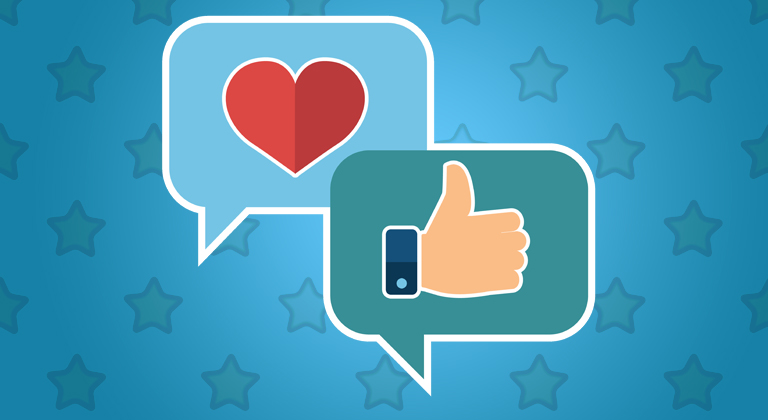 One of the biggest challenges you’ve likely faced as an author is getting reviews for your books, especially early in your self-publishing careers, and helping with that is one of the reasons I started Hidden Gems in the first place. But just as you appreciate getting reviews, your reviewers will appreciate being acknowledged. So whenever possible, take the time to publicly appreciate your reviews and the readers that take the time to leave them. Ginger has some examples of how you can go about doing this, as well as some advice on what to be careful not to do.

We all like to feel valuable. It’s the human condition. From reading your kids their bedtime story, to sharing your own stories with readers, there’s a validation to be had in contributing something meaningful to the life of others. Many of these things we do without expecting or demanding acknowledgement – but isn’t it nice when we receive it?

For example – did you find yourself reading to your kids more regularly when they told you how much they loved their bedtime stories? I know I did!

Well, the same validation you seek is sought by others – including the people who review books. I know that I eagerly write reviews for the new books from the authors I love because I want to support their work and encourage them to do better. I’m not in the habit of leaving bad reviews, but when I do trim half a star or more, I also make a point of explaining why in my review – so the author can take that opinion on board and address it if they want to.

For example, my 10-year-old held up a copy of the latest book in the Royal Rabbits of London series for an Instagram picture recently because he was so excited to read it (thanks grand mere!) We were both super stoked when co-author Simon Sebag Montefiore liked the post, because to eager readers he’s like a rock star to us.

And even if you’ve only got one or two books under your belt at the moment, to the people motivated enough to leave a review of them, you’re something of a rockstar too!

I think it’s something we writers sometimes tend to lose perspective of, because we often surround ourselves with other writers and have imposter syndrome more often than raging narcissism. However, only a fraction of people will ever do what we’ve done – write and publish a book – so to the people who were impacted by what we wrote, we are kind of like celebrities.

And you know what feels good? Getting a thumbs-up from a celebrity.

So if and when the opportunity exists, make sure you make a reader’s day by thanking them for their review.

Now, obviously you can’t do this on Amazon (you can ‘reply’ to reviews, but I definitely don’t recommend doing that – especially if you’ve got a mind to snap back at a bad review.) However, you’ll often find there are ways you can touch base with a reviewer to thank them for their words, either directly or indirectly.

If you’re building an ARC list of your own, you’ll have the email address of all the people who responded to your review request. I normally include a link to a Google form or ask them to send me a link to their review, and using that it’s very easy to send a personalized response thanking them for taking the time to leave a review, and mentioning how important it is to your writing, and how much you appreciate the significance of it. This means even more if it’s not a five-star review, since it shows you respect the time and attention it took to write a review even if it wasn’t a glowing one.

If you haven’t built up an ARC list of your own yet, there are other ways you can let readers know how much you appreciated their reviews. I’ll often screenshot reviews from Amazon and post them on my author Facebook and Instagram accounts, mentioning how appreciative I am of them and giving the reviewer a first-name shoutout (even if their name on Amazon is CountryGirl0695 or something.)

Maybe CountryGirl0695 will never see your shoutout to their review – but there’s the slim chance they might! And, more importantly, it’s sending the message to your social media followers that writing reviews is a way to get your attention (and remember, even if you don’t feel like it, you might be a minor rock star in the eyes of an eager reader.)

I often use lines from reviews in my Facebook advertising, too – and I’ll always send out an email to my subscribers with screenshots of my favorite reviews – since if somebody has subscribed to your mailing list, they’re more than halfway convinced to be leaving reviews of your book in any case.

It’s not rocket science, but it works. Simply take the time to acknowledge and appreciate the reviews you get. You could even post a ‘review dump’ of screenshots of multiple reviewers of a single book, if you get a swath of them after a new release, for example.

Those details, I’ll leave up to you – but make sure you do it!

It’s a pretty easy, yet meaningful thing to do. If you’re already complaining about not having enough to post on your social media channels, it’s free and useful content. More so than that, it sends a message that leaving reviews on books is important, and appreciated. And because of that, it may even turn some of your followers into future reviewers.

Give it a try! Just one last word of advice:

Never use this advice for bad reviews, unless you’re able to speak about them positively. While people like to be recognized for leaving useful reviews, they don’t want to be singled out if they do anything that might draw uncomfortable attention to them – like posting reviews that could be interpreted as meanspirited.

More importantly, though, reviewers have to feel like they can be honest about their reviews and not be attacked for expressing their unique perspective and viewpoints, especially by the author. Whether or not you think a review was “fair”, responding to it almost never ends well. Even if the original reviewer ignores your feedback, you risk opening yourself up to attack from other reviewers “coming to their aid”. More often than not, an author that complains about a negative review ends up getting attacked even harder by others for not being able to take criticism, at best, and it really just devolves from there. I’ve seen it happen time again.

It’s true that some negative reviewers are just trolls, people that are being abusive or trying to simply bring you down for reasons that have nothing at all to do with your book, but if that’s the case, just use the report button to let Amazon know and let them take care of it. You can even have some of your friends do the same. But I would still refrain from commenting on that review yourself. In many cases when you get reviews like that, or even more “valid” negative reviews that are about the book but nitpicking about something that most people don’t find to be a problem, you’ll see that your fans will often respond to that review for you – which is a much better thing to have happen than doing it yourself.

In any event, almost all reviews are good reviews in the long term. I know my favorite review was a 1-star rating which described my book as “disgusting, and full of kinky and weird sex.” Somebody had responded underneath: “Thank you, I wasn’t going to buy this book until I saw this!”

Oscar Wilde said all publicity is good publicity, and in the end the fact that somebody writes a bad review about your book means that something you’d said impacted them enough to trigger them to do it. Attention is the new currency, and all of it expands your reach, teaches you new lessons, and drives you further in your self-publishing career. 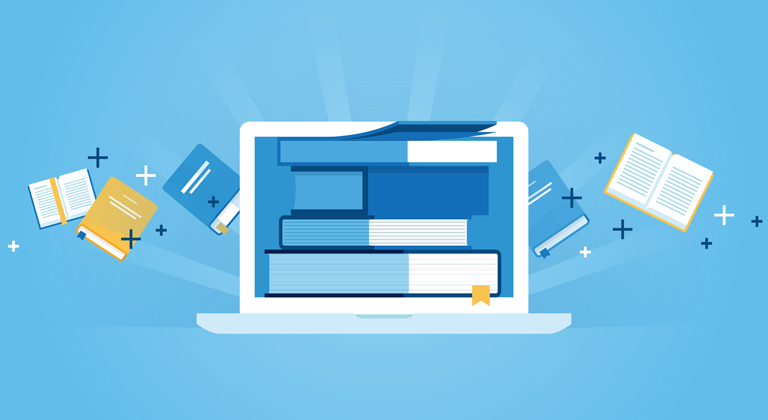 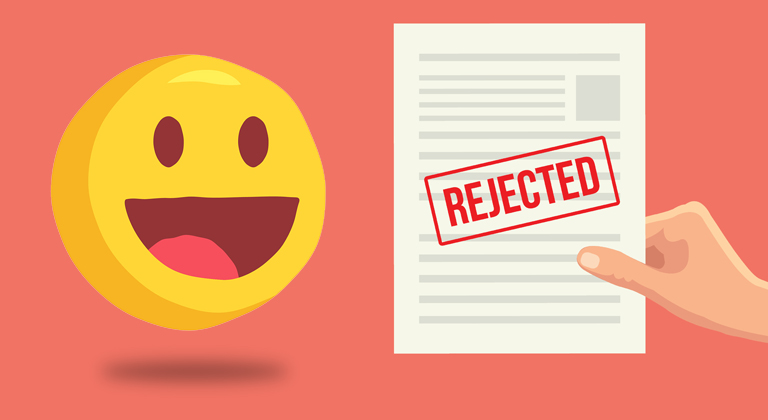