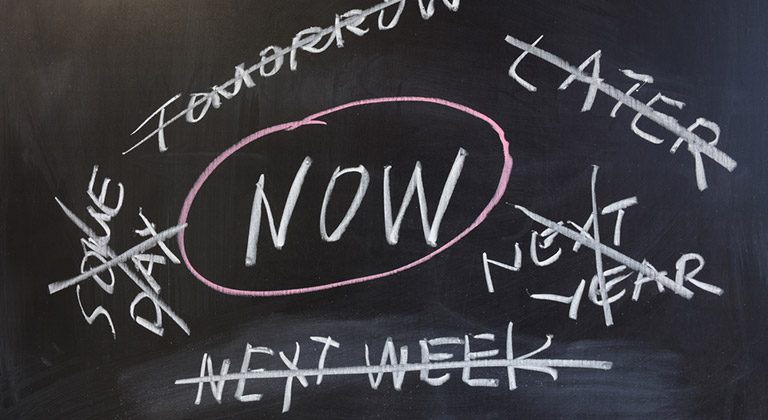 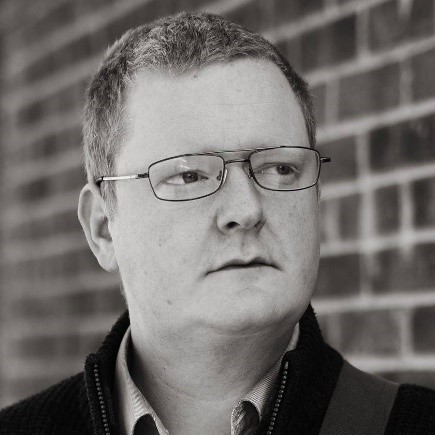 Procrastination is something that affects almost everyone at some point in their lives, and there are already many articles and scientific studies written on the best ways to beat it in general. Instead of adding to that pile, we wanted to provide something that would be specifically useful to writers. Who better to provide those than Andrew Mackay? Between hosting a very popular movie podcast and writing a ton of books, it’s clear that Andrew just doesn’t have time for procrastination.  Below are his unique tips for fighting it, because you don’t have time for it either.

We’ve all been there.

We need to sit down and write for the day. Get a certain amount of words done. In fact, last night before we went to bed, we assured ourselves we’d wake up and jump straight onto the laptop and start writing.

Just need a coffee. Oh, I need to brush my teeth. Make the bed. Vacuum the skirting board. Rearrange my DVD collection into alphabetical order. Oh, what’s that? It’s lunchtime? Okay, I’ll have a quick bite to eat and then get started. Mmm, that was yummy. Ooh, I know, I’ll just check my Facebook real quick… oh dear, where has the day gone?

That ugly time vampire we call procrastination. Steven Pressfield refers to it as “The Resistance” in his excellent book The War of Art. Broadly put, The Resistance is the thing that stands in our way. A focus on not doing something for fear of failure. We can’t let that beast win.

Late author and genius Douglas Adams famously booked a holiday to go and climb a mountain… not because he wanted to, I dare say, but so he couldn’t continue writing his book.

And you thought you were bad?!

I’m sure as an author you’ve had days where you’re chiefly unhappy. It’s usually the result of having not achieved something.

Here’s a few awesome tips to beat procrastination that have worked for me. Surely, if we can fool ourselves into getting other things done first, then we have the ability to fool ourselves into working. And don’t worry, they’re not meditations on looking in the mirror. In fact, I doubt you’ve seen any of these before – anywhere.

1: The One Sentence Knock-Out.

It’s completely non-committal and works with starting a book from scratch or continuing. Open up your manuscript and just type one sentence. It could be your main character walking to a cupboard and fetching a jar of coffee. If it’s your opening line, just type anything.

The next bit is the important part.

When you’re done, close the manuscript and walk away.

Hmm. What you’ll find is that because you started and prevented yourself from continuing, you’ll defy the instruction and – in most cases – re-open the document and continue. The literary equivalent of breaking the ice.

2: Get Over Yourself, Sweetheart.

Feeling doubtful about your ability? Suffering from comparisonitis? This little trick is especially helpful while you’re going through your first draft.

“What gives you the right to think that anything YOU do is special? Where did you get that idea from? That anything you say or do has any significance in this world? Would the world exist and move on if you were no longer around? Answer: Yes. It would, and it doesn’t care.”

Let that sink in for a moment.

The main cause of procrastination is the fear of screwing up.

Of not being good enough.

I’ve got news for you. You need to screw it up. If you don’t write your book, it won’t be any good. So what if it isn’t?

There, the curse is lifted. You have nothing to worry about.

Remember what Hemingway said. “The first draft of anything is s**t.”

You’ve probably heard of SMART goals. Whenever setting them, they must conform to:

M = Measurable (I have the first draft in my hand.)

A = Achievable (I am physically and mentally able to complete the first draft.)

R = Realistic (I have the tools required to complete the first draft.)

Write these goals down. Both short term (e.g. completion of a book) and long term (I want to make $1k per month by October)

Most people, and I include myself in this, thought “Yeah, I know what my goals are. They’re in my head. I’m cool”.

Write your goals down. As in, on paper. Or at least a sticky note on your computer.

By the “keeping it in my head” logic, you may as well just walk around the mall shouting your story at random people rather than writing it down and putting a cover on it. Having written something down means you’ve turned a passive action into an active one. You’re more likely to remember it, sure, but when you write it down, you’re more likely to act on it.

Stop being silly and write them down. You’re a writer. You can do it.

Very simple, this one. And it works.

Open up Word, or PowerPoint – or your software of choice – and type out the following text:

WHY ARE YOU NOT WRITING?

Make sure it’s in a big, bold, capitalized sans serif font and print it out. I recommend Impact as a font.

Then, stick it to the wall by your laptop. Make sure it’s visible in the room and just out of sight while you’re typing.

You’ll see it every day. You’ll answer it every waking moment. Even when you’re writing.

And there’s no better feeling than looking at that poster and shouting “I AM WRITING!” back at it while you’re typing.

Worst case scenario is that you’ve been stuck for weeks with this issue. You don’t know how to progress with the chapter, or where the story is headed. Your main character, Brett, just can’t seem to enter the house and push a custard pie in his ex-wife’s face. Something like that.

Out of nowhere, from behind the tree, a ninja jumps out and threatens Brett with his sword. It’s a romance novel, but now it has a ninja. Brett backs up and onto the road and is nearly hit by a passing car.

The silent ninja hops forward stealthily, swishing his sword around… moments away from taking–

Brett launches forward, fist-first, and thwocks the ninja in the face, sending him tumbling into a nearby rosebush. The ninja drops a small bomb and disappears in a puff smoke, vowing to return and chop Brett into several pieces.

One hundred words and ten minutes of utter madness and silliness.

But something strange happened. You wrote that. It only took ten minutes. But your subconscious brain worked on the real problem while you were writing that silly interlude. You may find you arrived at the solution after all.

You can delete the ninja. Deleting is easy. You just press delete. One of the perks of being a writer. It’s so easy to, uh, remove stuff.

Anyway, was it worth writing that for ten minutes? How much longer would that creative block had lasted if you hadn’t done it?

You can keep the ninja. Maybe turn it into a dream sequence.

Remember: All stories benefit approximately 215% (according to recent reports) by including a ninja.

I’m currently writing my seventeenth book at the moment. As a multi-genre author (humor, horror, thriller and now sci-fi, seeing as you’ve asked) I’ve procrastinated on each one.

Remember, you’re no different to anyone else. We are all guilty of procrastination in our own way.

I hope you’ve found something that may help you on your author journey that little bit quicker.

Andrew Mackay is a best-selling multi-genre author. Based in Hampshire UK, he is the creator of the In Their Shoes satire series and Pure Dark horror anthologies. He lives alone, with his wife, on the seventh floor of an apartment block and smokes too much. His new series, the sci-fi space opera STAR CAT, launches in May 2018. Why not follow him at Amazon and buy all his books while you’re at it? 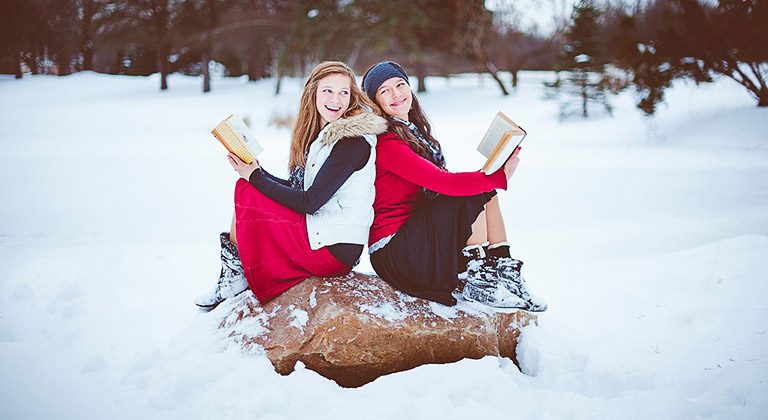 Reader Expectations: To Meet Them You Must First Understand Them 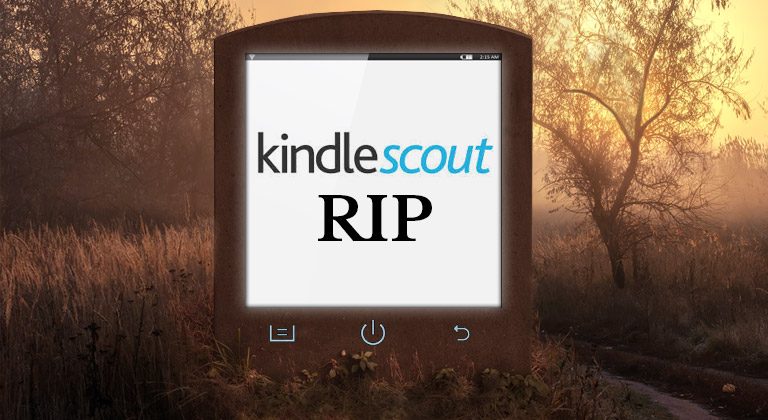